That time when I busted my chin open at work

NIIIICE: Adj. A word used when someone does something very stupid. (Urban Dictionary) 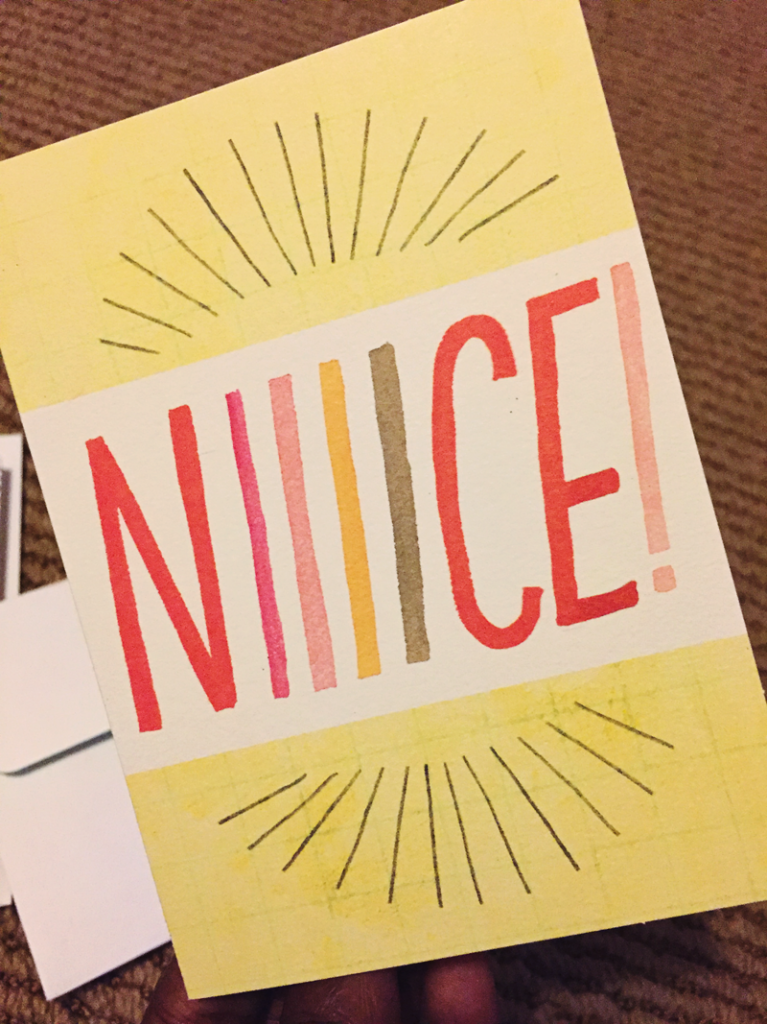 When we do something extremely lame, or graceless resulting in a non-serious injury my husband and I like to say “Niiiiiice!” Like… “Great job sport” *insert sarcasm*

Life is hardly any fun if you aren’t able to laugh at yourself. Some of my life’s most hilarious moments have been when I’ve completely made a fool of myself. The most notable moments I recall have all happened at work.

Let’s see, there was the time I was so largely pregnant I put two different shoes on and didn’t notice until I got to work on a shoot location. There was that time my breast pad shifted and I leaked through my top during an anchor shift. Most recently there was the time I injured myself in front of a slew of people.

Every week I get to work on an amazing story called Forever Families. I meet up with a foster child in need of a permanent home. We have a good time and I’ll sit down and interview them about the type of family they’d like to have, then write and edit a story to highlight them in this weekly segment.

I was hanging out with Marshall, an awesome 15-year-old who has been wanting to get adopted for years. (Check out his story here and share to help him find his forever family). We were having a good old time trying out different stunts, and facing our fears jumping off of high things into air bags below.

Our finale was running and jumping from an “exploding” van, which of course were just remote controlled flames shooting out for a second.

We had each ran and jumped on the mat once before and it worked out great. The photos looked cool with the exploding van behind us and us diving in the air away from it. Then we decided we wanted to jump together. We turned the mat sideways so we could both land on it, versus long ways as it was positioned before.

For some reason I had in my mind that the higher I jumped, the cooler it would look. When in reality you just had to jump a little, lean forward even, and it would look cool enough.

The man in charge of the flames gave us our cue and we ran, we jumped, and I flew… Right over the mat, clearing it and landing face first on the ground. My first thought was “Oh crap, I knocked my teeth out.” Then it was “Ouch” which I said out loud. Concerned bystanders asked if I was ok. I noticed blood on my shorts and thought I cut my leg, then realized it was coming from my chin. The cut wasn’t severe but it felt like a mother. I smiled and tried to laugh to keep from crying but holy cow, ouch.

Lucky for me, the photographer caught it all on camera, and Marshall asked to see the replay. I was scared to see it but after watching myself go down from everyone else’s perspective I busted out laughing. Front half of my body missing the landing point, my back half and feet flying in the air, nearly flipping over my body. Oh ouch.

“You should put that on YouTube!” Marshall told me. So I did.

The first take is what was suppose to happen, the second one is where I completely overreached.

And after all that, there was no explosion!

I told my family what happened and everyone wanted to see the video. Lil’ J sat in front of my laptop and replayed it over and over for about 20 minutes then asked me again and again if I was ok.

The last few times I’ve gone into work people have brought up my clumsy little incident. You know moments like these you’ll always remember as inside jokes with friends. They’re moments you should have theme songs for, or secret hand gestures, a wink, or thought bubbles. Or even a card.

I’m ok. It’s been three weeks and it still hurts when I yawn, and sometimes when I chew, but I’m hoping it’ll get better over time. In this case my face did hurt more than my pride but I’m glad I have the memory to look and laugh at forever.

Funny enough, this wasn’t the first time I cut my chin open at work. The first time was when I was 16. It was my first day of work at my first real job at a movie theater. I passed out during orientation. I needed stitches that time. My parents like to joke and say it was because I was so distraught about the idea of working.

Studio Ink Greeting cards are totally random and a great way to share an inside joke with a friend. I laughed reading the cards Hallmark sent me, especially since there was one perfect for my ditzy blooper. I also just discovered Hallmark has free Studio Ink eCards you can send. 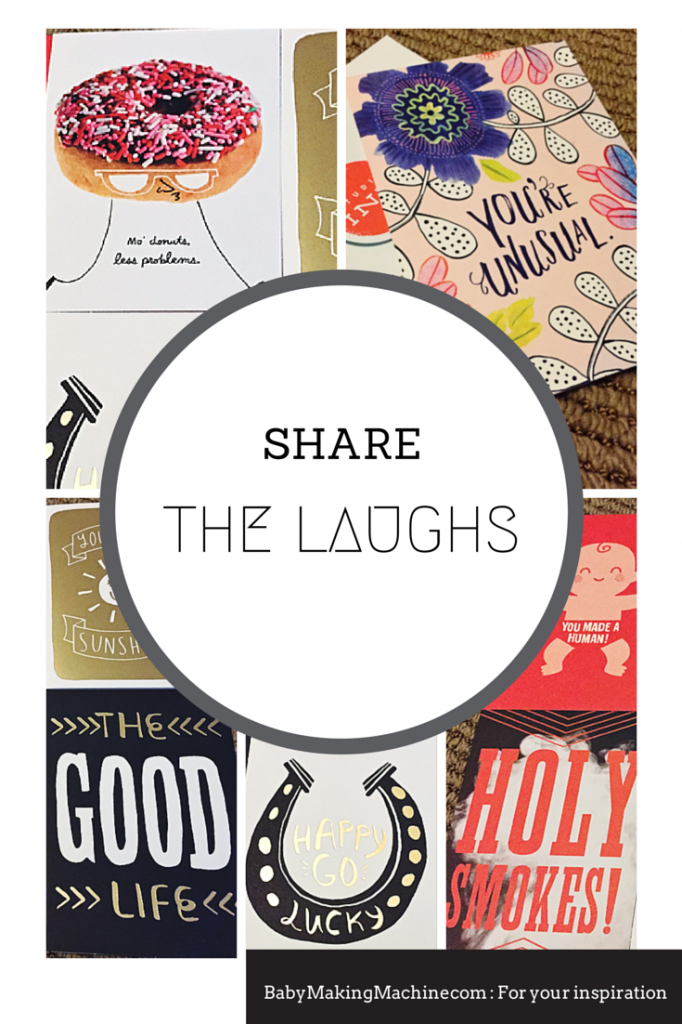 As you know I’m passionate about making and saving memories, I’m partnering with Hallmark to share some of my life’s special moments and occasions. All opinions (and typos) are and will always be my own.

I really shouldn’t laugh, but this was crazy funny! And you are not alone. I’ve often said I should write a book of all my embarrassing moments. Bestseller quality I tell you.

Oh please do! I would TOTALLY read that! haha. Glad to know I’m not alone 😉

Oh my goodness! That’s crazy, funny, but I’m sure it wasn’t funny for you at that moment! Ouch!

The slow-mo made me snicker so so so much. I love you!

You could definitely call at your interest within the function you’re writing.. Read Homepage The whole world wants all the more zealous freelancers like you who are not frightened post that they consider. Constantly chase the coronary heart.