The Biggest Celebrity Crush EVER!!

First of all, I’m coming up on my 6-month Blogaversary (I know, so what, but I like reasons to celebrate ok?) so I figured I’ll do a little Q and A. Feel free to ask me any question your heart desires and I’ll answer them on Friday May 29th for my Half-Blogaversary!

I normally don’t do this, but I think I can make an exception for the biggest celebrety crush I’ve ever had in my entire life. I’m talking bigger than: 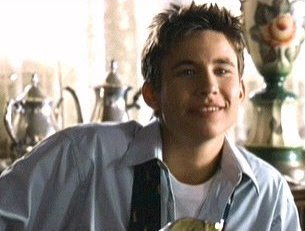 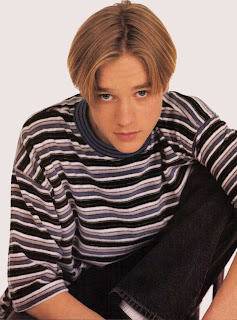 Way bigger than by teenage crush on Josh Hartnett. 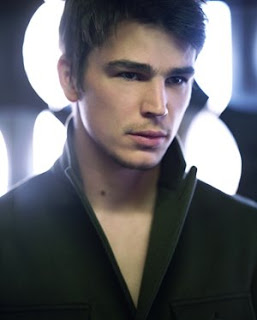 Even bigger than my adult crushes on George Clooney, Marc Consuelos (move over Kelly) and I hat to say it… Morris Chestnut (but he’s still FINE!) 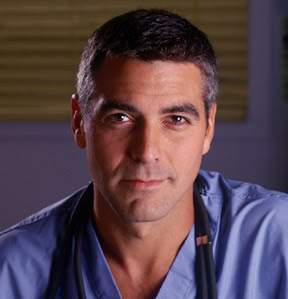 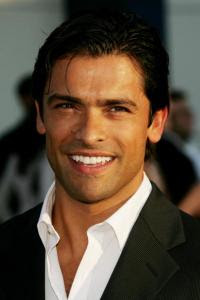 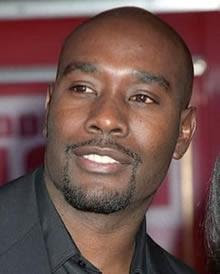 Edward who? …Even my vampire love doesn’t compare. 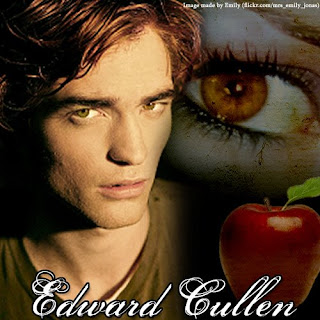 I mean, we’re talking HUGE! Maybe it’s his smile, maybe it’s his hair… No, no. Perhaps it’s his humble personality, and the fact that he always seems to know the right thing to say. No, while all of those things definitely create the perfect person to crush over, most of all I think it’s his beautiful voice. He had me at “Falling Slowly.” America’s 2009 Idol, Kris Allen. 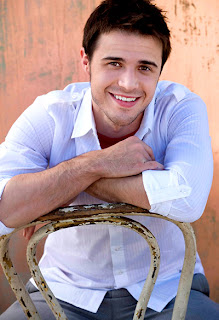 I had sworn off the show after the season Taylor Hicks won–Has anyone heard from him since then? Then previews for this season rolled around, and renewing the tradition, we started watching from the auditions. The judges reactions to the silly ones always get me. I was a Lil Rounds fan pretty much from the start. I liked her the best up until it was down to the Top 7. The performances of both Danny Gokey and Kris Allen gave my goose bumps. And that’s when I fell in love.

I got all oogly-eyed every time he performed and scrounge itunes to listen and swoon over his voice again and again. 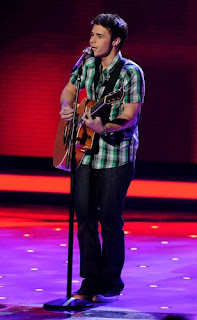 I began to profess my love for him on all over Twitter and Facebook… Don’t worry, I told my husband first. I confessed my crush to him gently just stating “He’s cute!” But I think he felt the jab when I asked him why he couldn’t sing that well, try out, and win American Idol. “Because I can’t sing,” he defended.

“Well, I’d be so proud of you if you won,” I assured him. Not sure how he thought to take the sorta-compliment.

I’m listening to my favorite, his rendition of “Falling Slowly” as I type, I’m pretty sure he’s singing that song to me. Our lives will probably never present an opportunity to cross, and even if they did… We’re both married. What a shame.

I wonder if my kids will crush out as much as I did growing up. I just pray I won’t have to pry boys off our little girls and vice versa. Celebrity posters… I think I can deal with. I guess it’s better I always had a crush on unobtainable people rather than the boys next door. I had posters of JTT all over my wall when I was younger and I remember my dad coming in one day demanding “Girl you better take those pictures of all those white boys down!” I don’t think it was the fact that they were white as much as the fact that they were boys.

I recently was going through some old photos of my husband and I stumbled across one where he’s about 8 or 9 listening to a cassette tape (of Snoop Dogg’s first album he tells me) and in the background is a huge poster of Paula Abdul. Guess we both had it for those Idol people at one time or another. Who knows… Maybe Idol will still be around when our little ones come around.

I share with you the song that won me over… Enjoy.

Lord, you love him more than Morris Chestnut?! Have mercy, I’m about to light some candles over here. (Of course, that means that I can have Morris to myself. But he’d have to step aside if Idris Elba came along, and my husband knows I’d leave him for George Clooney. Of course, he’d leave only if Kerry Washington soothed him over his loss. HA!)

Kris Allen is totally a hottie!

He is super cute!!

JTT lol that was my teen crush! He was hanging ALL over my room..too funny. I have never watched Idol and I doubt I ever will! But, a new bachlerette comes on tonight! YAH…

Ohhhh cute indeed, but I have never heard of him (or some of the others on your list – maybe coz I am in the UK, or maybe coz I don’t watch much TV …) anyway, in the spirit of sharing, the top 3 of my TO DO list (as approved by my other half) is as follows:

Yum… oh and there are lots more but they are my fav’ at the moment.

I’m in love with Tom Welling aka Clark Kent on Smallville. 🙂

Oh man, I loved JTT when I was a kid. He was absolutely amazing and could do no wrong.

OH baby… and my husband just laughs when I tell him that I would leave him if any of those three asked me. Good thing they’re famous and I’m not haha

My favorite song he sang was “Ain’t no sunshine..” He is amazing!

You’re so crush-stricken gurl! I watch the finals and he was like speechless when he won. I guess he was half-expecting that he wasn’t going to win. Such great luck! Happy Memorial Day!

I was in love with Devon Sawa too!
Such a fun post.

I love it!! We had the EXACT same childhood crushes, and my friend and I were just talking about JTT and Devon Sawa the other day. Random!! I love Kris, too and I’m so glad he won! (Being from Arkansas too, I was a teeny bit biased at the beginning) I have always been “boy crazy” and still am, I think being married even makes it a little worse. Have a great night!

I never had a crush on a star. I know, weird. I liked plenty of boys from school and I think Matthew McCaughnehey is pretty hot. Don’t tell my husband, he’s a jealous man.

When I was Jr high, I know I loved Andrew Keegan and Johnathan Jackson. I was actually really excited to see Johnathan Jackson in Terminator: The Sarah Connor Chronicles. It brought back memories. I had a year or so where I had lots of pictures on my walls. Then one year I just threw them all away and outgrew it. It was so strange.

I wasn’t able to watch American Idol this season. Hopefully next season. I had typical crushes on celebrities when I was a kid. I liked Marky Mark (actor Mark Walberg), The cast from Saved By the Bell, (Mario Lopez is still hot!), Johnny Depp when he was in 21 Jump Street, (I don’t think I missed an episode when I was a teenager)and of course I listened to the typical early nineties pop music, TLC, MC Hammer. But I am proud to say that I did not listen to the New Kids on the Block. A lot of my friends were fans but not me.

I think I’m a little older than you because I didn’t recognize your childhood crushes.

Haha! I had a huge crush on JTT back in the day. Didn’t we all? I recently watched Lion King and remembered that he is the voice of Simba. Sigh…

I love Kris! I have to admit, a big part of the reason I like him so much is because I get told all the time how Kris reminds them of my husband!

I was all about JTT!!! Oh and don’t forget Andrew Keegan! Went from that to Leo DiCaprio, whom I now think is kinda gross and Jared Leto (Remember My So Called Life…YUM)

Now it’s all about Patrick Dempsey…um the HAIR!!! Matthew McCaughnehey is a close second…but just not the same.

And I like Kris Allen too, even done my share of blogging about him the day he won… But to say he’s better than Edward???? I’m not so sure how I feel about that 😀

GREAT Blog by the way 😀

Aww… I love Kris Allen too! Such a fangirl I downloaded all of his songs, even that horrible one Kara wrote for the winner. And Falling Slowly is definitely the best. I hope he does really well in the music industry- he is a total hottie!

Your site has won a Blog of the Day Award (BOTDA)

I have to tell you that I have adored you and your blog for a long time, Future Mama, but this post causes me concern. Kris Allen over Marc Consuelos? I don’t know. Marc seems like the full package…a darling, family man.

Kris spells his name with a “K.” Like I said, it causes me concern. 🙂

But man – I’m so bummed that Kris beat Adam. I spent this season squealing like an 8-year-old whenever Adam came onstage. Kris’ “aw shucks” kinda charm just didn’t have that effect on me.

You’re so crush-stricken gurl! I watch the finals and he was like speechless when he won. I guess he was half-expecting that he wasn’t going to win. Such great luck! Happy Memorial Day!

Oh man, I loved JTT when I was a kid. He was absolutely amazing and could do no wrong.

OH baby… and my husband just laughs when I tell him that I would leave him if any of those three asked me. Good thing they’re famous and I’m not haha