I promise I’m not turning my blog into a place for reality-TV recaps. In my last post I explained how Monday nights (and Thursday nights when it’s TGIT season) is a time I really cherish because I get to step away from the duties of motherhood and just veg out on some light and often ridiculous, television.

Last night I invited my husband to join me in watching The Bachelorette because it’s more fun when you have someone who can laugh with you. He asked what time it came on, and when I said 7, he replied “sure!” 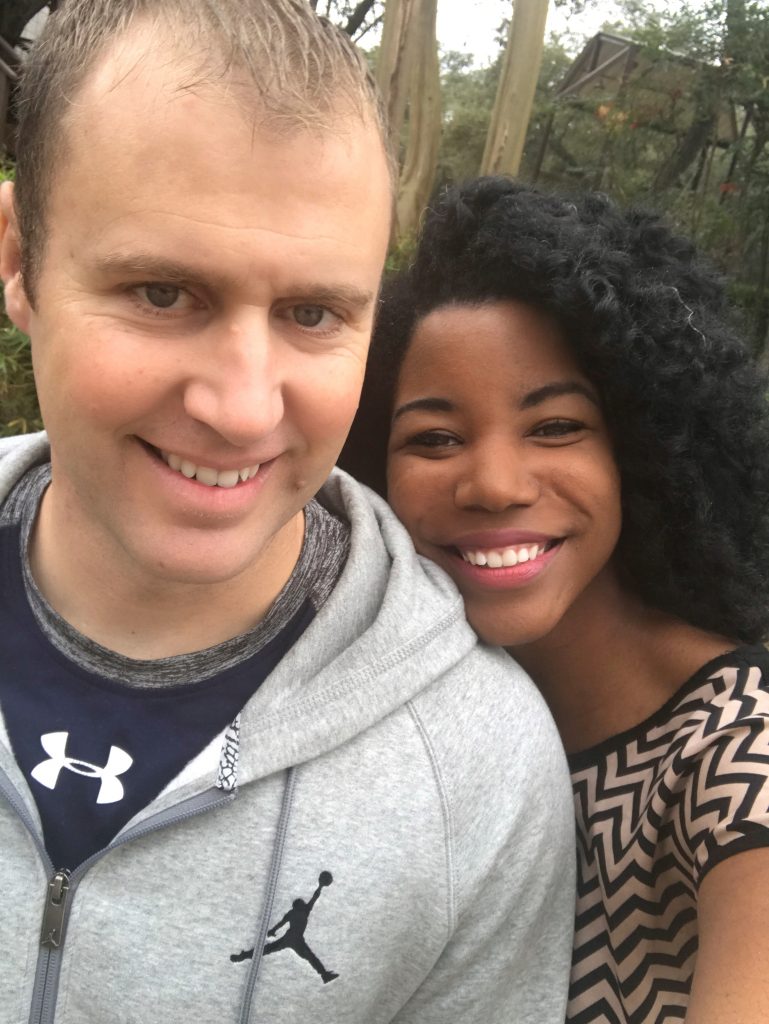 I was shocked. And half expected him to change his mind or play on his phone the whole time but he was totally into it. Or into making fun of it at least.

Out of the gate he was confused, and not just because DeMario was trying to negotiate his way back into the house. Rachel was like nah… “Your way forward isn’t here.” And we we’re like tell em!!

I had to take a timeout to catch him up on the way the show works now–Leaving you in suspense for a week wondering who is going home.

Whaboom Guy and Protein Shake were arguing about a banana. Whaboom claims Protein Shake has a crush on him and was standing over him while he was sleeping, slowly eating a banana. My husband says it’s believable.

Rachel is thinking she’s had enough of this and she rids of us their drama by sending them both home.

Then they proceed to have the most petty exit that went something like this:  I’m sure making Rachel regret her decision.

I love Ellen. Who doesn’t? She asks Rachel if she’s kissed anyone yet and Rachel either forgets she’s already kissed half of them, or isn’t trying to let on. She’s talkin like she’s kissed one, meanwhile three guys backstage think she’s talking about him.

Ellen calls the men out and Bryan is all “Rachel is a good kisser”, someone else concurs to which Bryan replies “you got my sloppy seconds.” WHAT?

Ellen is like “you don’t want a guy who kisses and tells” meanwhile Peter is off to the side like “I’m not sayin nuthin!”

Then she tells the guys she’s going to have them go up into the aisles of the audience and dance for cash. Taking their shirts off is optional. The guys are all like, oh I’m embarrassed I couldn’t possibly…

They all run up into the audience of screaming women. Alex was lookin like he has way too much experience in this department. Bootie poppin all over middle-aged women. Someone call a paramedic! Pretty sure I saw one pass out.

I hardly pay attention to the other guys dancing. I mean, I rewound it once cause I was hollerin so loud I couldn’t hear the commentary. But remember my husband was watching this with me, if I rewound again he may have been suspect.

So I let it play and decided I’d watch that part again later cause I’m really curious if Peter has any moves.

Ellen interviews the guys and asks questions like “who’s kissed her?” and Fred gets all sad once he realizes he’s behind in the game and he’s totally getting friend-zoned. But he thinks he still has a chance, even though she’s called him a bad little boy about eight times now, and not in the good kind of way.

I love my husband because he not only is watching the show with me but chiming in with commentary. He thinks Fred is staying–

Fred decides he’s gotta step up and make a move. He asks to kiss her and Rachel is like “Really? You’re going to ask me if you can kiss me?” and Fred tries to make a quick recovery and swoop in for a kiss.

I point out her limp arm as Fred is pushing up on her.

Fred is hooting and hollering about this kiss that’s changed his life. A kiss with his first crush. His kiss of death.

“They’re giving him so much air time!” My husband insist. He feels bad for the guy. But with this show it’s just as likely that’s a sign of their departure.

Rachel grabs the group date rose but I’m not fooled.

Fred is all: Yoooooo! I’m about to get that group rose tho!

My husband is devastated. Not really, but he feels bad for the guy. He thought he had a chance with the crush of his life and his hopes and dreams were just dashed.

We only get glimpses of Peter here and there. Like seriously a 2 second clip of Rachel and him hugging which was mixed with a snippet of her hugging some other guy.

Alex gets the group date Rose. He probably deserves it, he gave his all and told the truth about peeing in the pool (though I’m convinced he lied about imagining himself sleeping with her because I mean… Those dance moves).

What was this guy’s name again? –Anthony. This was one of the most boring 1-on-1 dates I’d seen, nothing compared to last week’s. I’m just hanging out for the scenes at the house where maybe we get more glimpses of Peter and at least some remotely exciting drama.

Eric is moping around because he hasn’t seen Rachel in a few days and she’s not giving him enough attention. In my husband’s words he was “Acting like a little biatch.”

He’s whining about it and Iggy tries to step in, only making things worse.

Eric is all “This is an A and B conversation and you need to C your way out!”

Rachel’s homegirls walk in to greet the guys at the Bachelor Mansion and I’m looking at all of the men to see who is smiling too big. Who is really interested in Rachel and who wants to hook up with one of her girls?

Peter and Kenny don’t look too excited and that makes me happy. I’m suspect about Dean. But he’s a baby anyway and I can totally see him having some kind of bachelor romance after Rachel breaks his heart. I just fully expect him to go for Jasmine or the likes as per his promise to not go black and not go back.

The men are about to mud wrestle and Kenny is like “it’s in the bag!” Which I fully expect but then he doesn’t take the gold. Why not? I’m not sure but I think he had way more rounds than the other guy. Either that or the WWF stuff is a lot easier than it looks.

Later that night Kenny opens up about his time as a Vegas Chippendales dancer and Rachel is hardly surprised. I am though, and I have to shield my eyes a bit.

Eric opens up about his insecurities and Rachel throws Bryce and Lee under the dang bus like “They told my friends I should watch out for you?” Eric is like “say what?” Somehow redeems himself and Rachel gives him a pity rose. Or as she calls it a thank you for challenging her. This even after her friends warned her about him. It shoulda gone to Kenny.

Bryce seems to let it go. Lee tells Eric he loves him to death about 17 times, but I’ve translated his passive aggressive dialect to mean “I hate you and you’re going down son! Nah, I’m about to fix this.”

Lee stirs up all kinds of mess. Iggy seemingly uses up his 1 on 1 time to complain about a fight with Eric. Diggy comes up like “My turn!” I laughed because that’s now how you strike romance–Talking trash about someone else during your alone time. Even my husband is getting annoyed by this pettiness. We both laugh when Iggy says “I think my time went really well!” Famous last words.

Lee also goes in to talk about Eric but he does it in a way that seems sincere. So she goes back and confronts Eric, asking WTF is up with all this drama. She’s regretting giving him his rose, and you can see it on his face Eric is scared. And I don’t blame him cause she’s cutting guys left and right.

But she gives him another shot. For now.

Looks like things heat up next episode as one of the previews you hear a guy say “There’s a long history of that word ‘aggressive’ when it comes to black men.” In other words the next episode is ’bout to be woke. 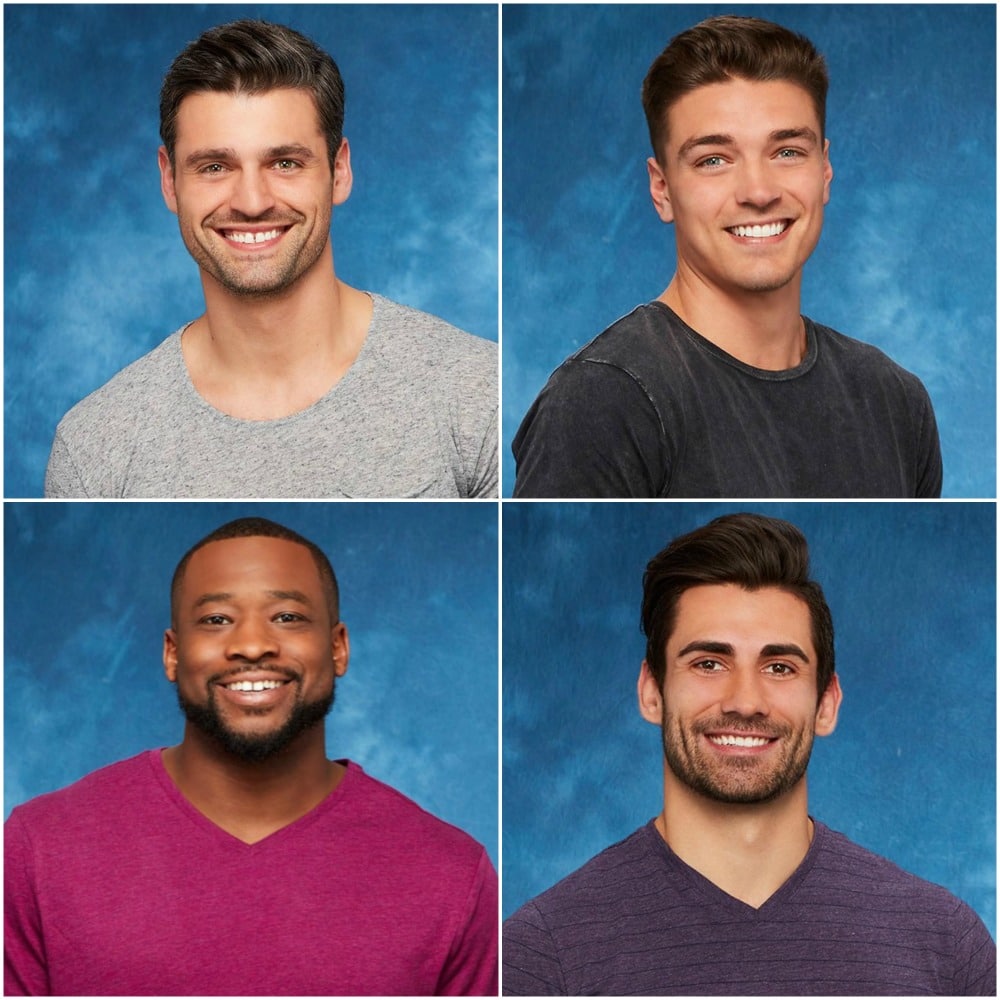 I’m still into Peter. I’ll admit I liked him a lot after their date but the more I see of him and his pictures floating around on social media, the more I adore him. Something about that salt and pepper hair, that strong jawline… He’s got a George Clooney type of sexiness going on. We didn’t see enough of him this week. But it doesn’t matter. America sees. One quick Twitter search and your needs will be met with piecemeal gifs of every moment he was on the screen this week.

I still really like Dean. Young pretty boy, he’s just so adorable. And her friends like him too (I imagine for the same reasons).

Kenny. I love Kenny. He’s so sweet, he loves his daughter. He’s a giant teddy bear. What’s not to like?

Alex has grown on me. He’s hot, has a hot accent, and seems really sweet and funny. I hope we get to see more of him on a 1 on 1 date soon.

And of course the real MVP is my husband for watching it  with me. As the episode concluded with another “to be continued” my husband looked at me with eyes full of love and said “Well… That’s two hours of my life I’ll never get back.” 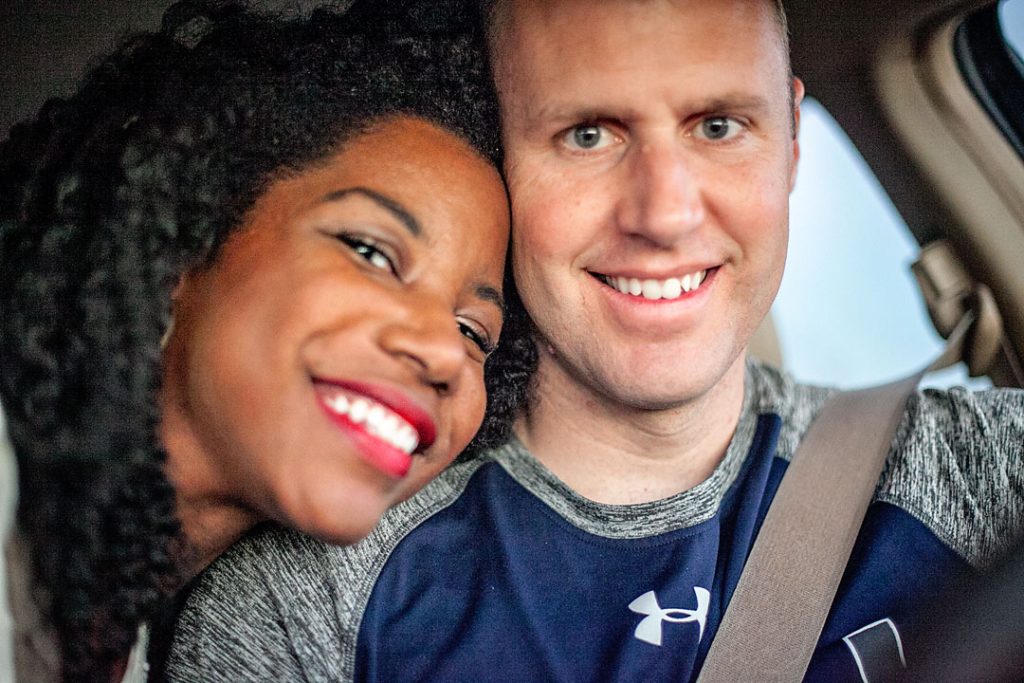 I love reading your recaps…keep them coming!!

Haha! My husband has made similar comments but he always finds his way to the living room to watch with me every Monday. Your comments had me cracking up! I agree with you about the boring one on one. I’m shocked he got a rose. And I felt sooooo bad for Fred. This season has been soooo good!

This is beautiful! Love and self love is such an empowering thing to mental health and I think it is great for you to post this!…

So great, self love is such an empowering thing to mental health and I think it is great for you to post this