My Obsession with Big Families Continues with ‘Stuck in the Middle’

Despite my blog name being called Baby Making Machine, I only have two kids and it’ll probably be that way indefinitely, unless we adopt or something. But I’ve always been fascinated by big families.

Stuck in the Middle is a Disney Channel show about a family of 9. We had the chance to sit down with the entire cast while in LA for the Moana premiere. 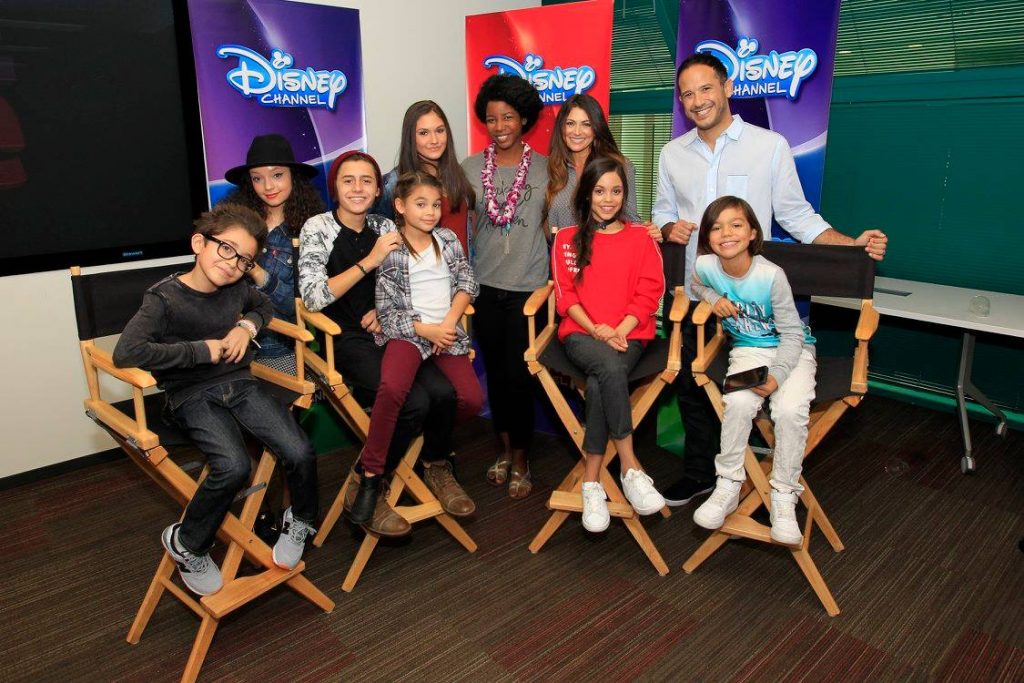 About Stuck in the Middle

Being a middle child isn’t easy, as tween Harley Diaz can tell you. The inventive girl feels the need to come up with creative ways to stand out in her family’s crowded home, where she lives with her parents and six siblings, to avoid getting lost in the madness. The series, told from Harley’s point of view, tends to find humor in the otherwise mundane happenings of everyday life. The menagerie that is the Diaz children includes self-involved Rachel, basketball-playing Georgie, invincible twins Lewie and “Beast,” strong-willed youngster Daphne, and Ethan, Harley’s closest ally.

Jenna, who plays the middle child actually comes from a large family. “I’m from a large family,” She told us. “I’m one of six kids but if you add one of my nephews there’s seven. But my sister just had another nephew so now there’s eight of us. And they’re always over at the house because we babysit them so there’s eight kids in my family I guess you could say. So it’s pretty big.”

On set, the cast feels like a big family. Watching the kids interact with one another, and with their TV Show parents was so endearing. 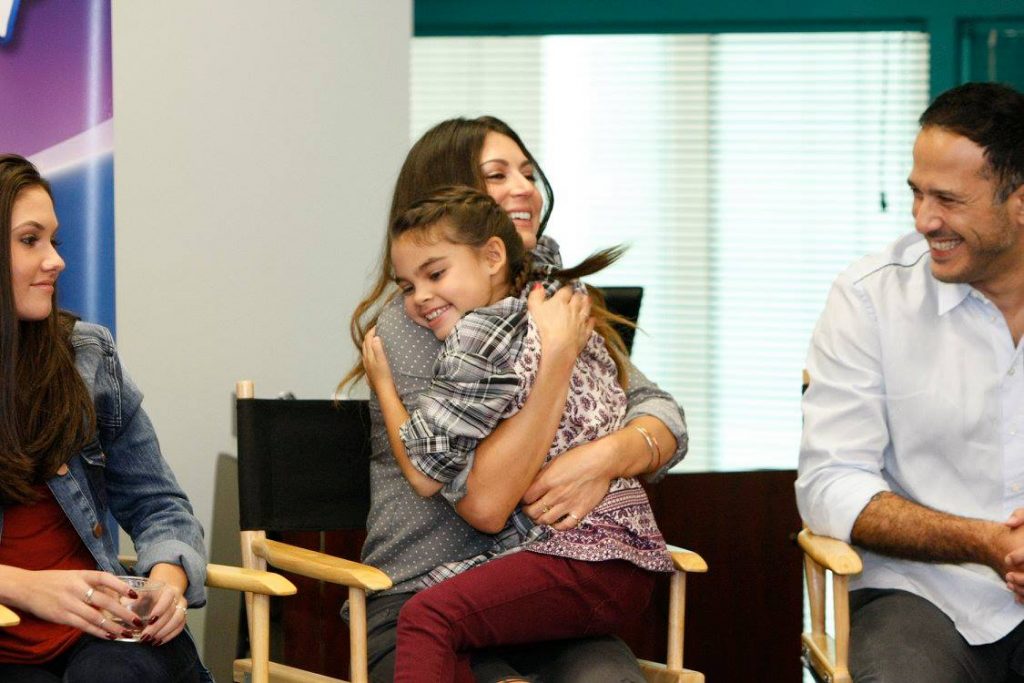 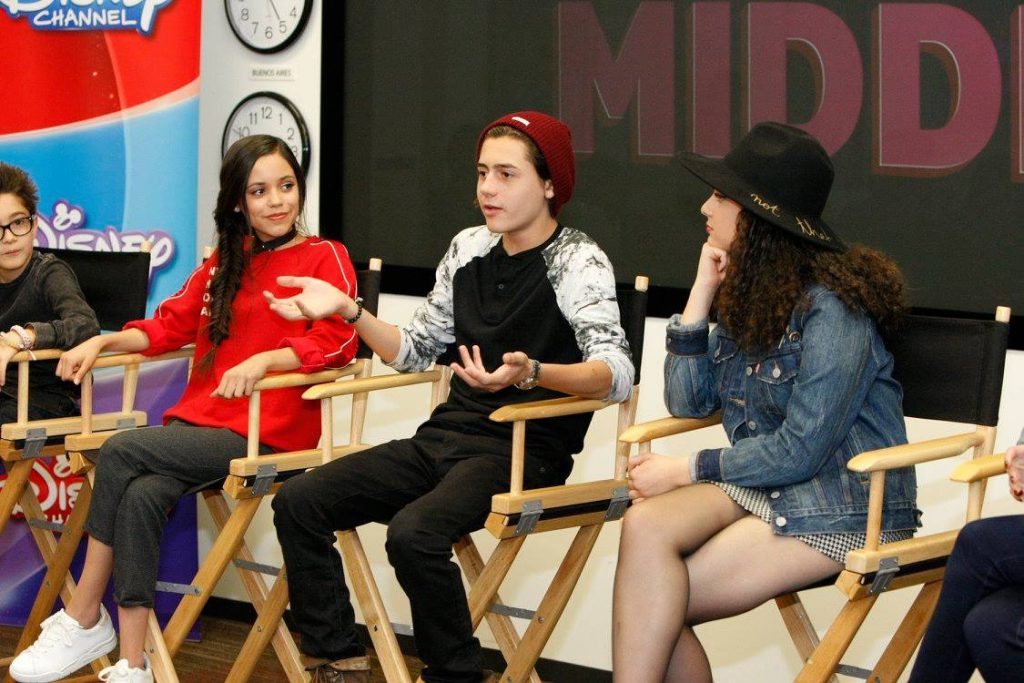