So, I’m Kinda a Sore Loser

I’m always amazed when I watch the Academy Awards. The glitz and glamor is quite impressive. Never is there so much hype over who’s wearing what and who’s arriving with who. But that’s not the part that impresses me the most. What takes the cake for me is the composure the losers keep on their faces just as they realize they didn’t win.

It usually goes something like this:
Halle Berry, Angelina Jolie, Sandra Bullock, Anne Hatheway and Julia Roberts are nominated for Best Actress. …(I know this has never been an actual match up but just try to follow me).

The video plays snippets of each of them in their starring roles, then cuts back to a five shot of them just before they announce the winner. All of them staring with painted smiles as the host opens the envelope… And reads the name printed inside… JULIA ROBERTS! And everyone claps. And they keep the cameras rolling on the 1st 2nd 3rd and 4th place losers because… Well, because it’s heartless, and we’re all waiting for one of them to crack. But that you won’t see… Because they’re actors. That’s what they DO.

Now me on the other hand… I couldn’t act if you paid me. I was in a play once after taking acting classes in the fourth grade. When it was time for me to recite my lines I froze, and perspired. My parents asked themselves why they decided to shell out money for these classes. AND SCENE… That was the end of my acting career.

But it’s not just on stage that I can’t pull off a different character. I can’t lie with a straight face, I suck at poker… Or a slightly more childish version of the game which I prefer… Old Maid. You can read my face like a billboard.

So when it comes to my emotions… Disappointment to be more specific, I’m not good at it. I broke out in hysterics after I didn’t make the 8th grade dance team. Tears. Wailing. Snot… The whole nine yards. So needless to say if I was up for an Oscar and my loser face was planted on the big screen a split second after my heart being ripped out, it wouldn’t be a pretty sight. I’d probably step on the gown of the chick who beat me as she’s walking to collect her award. Or maybe I’d pull a Kanye, stand up and tell her I’mma let her finish but I really was the best actress of the year.

I can play the scenarios in my mind all night long but it doesn’t really matter cause I’ll never be up for best actress… Or an acting award of any sort. But if I was, and I lost, I’d probably be a sore loser. Sadly that’s how I am. I like to win.

And I say all of this to tell you that I’m trying to win a photo contest this week. It’s for the best Holly Jolly Belly Photo. I don’t have as much of a belly as some of the entrants even though I ate as many cheeseburgers as I could before this photo. But even though Spawnie isn’t as big as some of the competition yet… Quite honestly I think mine is one of the cutest ones in the bunch, and after all of the torture I put my husband through in helping me capture this photo I will be pretty ticked off sad if I don’t win.

What am I up for you ask? Well… if I win I get a trimester worth of bellybars for one thing, but the BIGGEST thing I REALLY REALLY want to win is the AVENT Twin Electric Breast Pump. Yes… a breast pump. I never thought I’d be dying to win one of these but I guess that’s just goes to show how grown up I’m becoming… Or that I’m really excited to see what being milked like a cow feels like. Either way, I’m in it to win it and I’d REALLY appreciate your help! And guess what? My birthday is Thursday, the last day of the contest. So consider a vote your birthday present to me! Because really… I’d hate to spend the evening of my birthday doing something like this:

Except picture a beautiful Macbook Pro, sadly destroyed by my hysteria, and me behind the camera… Tears. Wailing. Snot. Luckily I’d be in the privacy of my own home–No big screen to display my horrid reaction. But my husband and dog would fall victim to my violence.

Please don’t let that happen to me them! Go to Bellybar’s Facebook Page and vote for this adorable photo. Your kindness would be greatly appreciated! Oh, and I just saw you can vote for more than one, so while you’re there also vote for Gena Morris. She has an adorable picture with bells around her tummy! 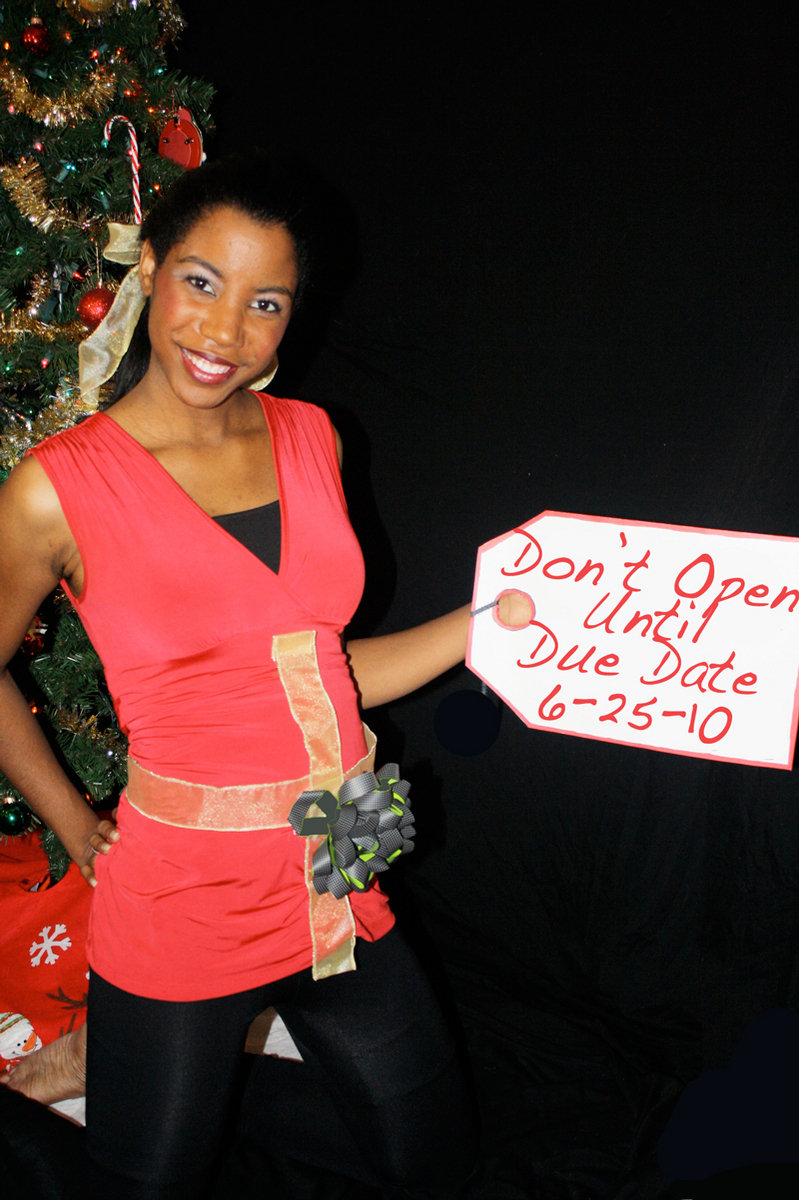 Oh, and if you’re feeling extra kind and want to give me a second birthday present, give me a “thumbs up” for Best Mommy Blogger here.

congrats and love the photo!

You are so cute!

FINE! I’ll vote… phooey. lol 🙂 Step.away.from.the.Macbook.PRO! Put it down, and no one will get hurt {especially IT. haha}

SIDENOTE> I LOVE THAT PHOTO of you!!! That’s so cute haha… My Zoe was born on 6/27. Hold that sucker in a couple of days and they’ll share a birthday lol!

Kat @ For the Love of Chaos
http://SenileMOMentia.com

LMBO I’m slow. I just went to try to vote and spent like 10 minutes trying to figure out how the heck to do it, then finally realized the voting hasn’t started yet. haha *sigh* Ok, I will totally be voting for you tomorrow!

Kat @ For the Love of Chaos
http://SenileMOMentia.com

Hey Future Mama! Thanks for entering my In Praise of Stay at Home Moms GIVEAWAY! I will definitely vote for you! Love that pic soooo cute!!
http://thepursuitofmommyness.com/

I voted for you, and not just because I like ya but because I honestly think you had the cutest and most creative picture. GOOD LUCK!!!!!!!

YAY we can do it!! I love this picture by the way!

awww your bump is SO cute!! 🙂 I voted for you and the other gal, I love baby bumps 😀

I voted for you! Good Luck, Heather

Since yours is one of my favorite blogs, I have decided to give you the One Lovely Blog award. Here’s the post in which I name you a recipient.

To accept the award, simply copy the image from my blog and display it on your blog, link back to my post, and then choose some blogs you think are worthy of the award and write a post about them. I was instructed to choose 15, but I’ll let you decide how many you want to pass out.

Thanks for writing your blog. I enjoy reading it, and think you indeed have One Lovely Blog!

Very creative! I’ll vote for you 🙂