You Need to Get a Job: He Says/ (Little) She Says

I was taking a mental break from my kids in our bedroom when I overheard a conversation between my husband and our daughter. The exact details of the conversation are a little fuzzy to me but they were having some kind of conversation about money and working when this part struck out at me. 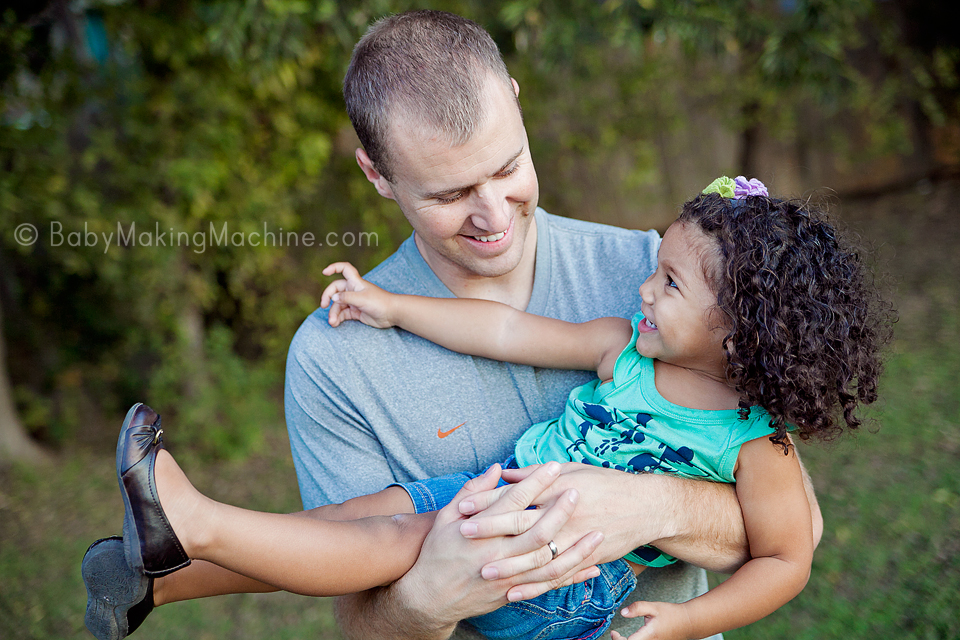 How could such words come out of my daughter’s mouth? MY daughter! Have I taught her nothing? Does she not remember the countless weekend spent at my news station watching me anchor the news? All of the books we’ve read about girls and women doing big things. The many times I’ve told her she can do anything. And all the times I’ve asked her what she wanted to be when she grows up. Where in the world did this come from?!

I debated jumping out of bed and into the conversation, but I didn’t want to give up my location, and I kind of wondered how my husband would respond.

Oh to understand the inner workings of a child. And to think I started to wonder if my recent stint as a mom who works from home was giving her the impression that women can’t, and don’t work. Silly me.

She is such a doll face. I just love all the cute things that come out of her mouth!! She’ll be a stud just like mom, don’t you worry!

Ha. I love these convos between you, the hubby, and the kiddos.