She’s only 3 but you’d think she’s 13 by the specificity of her costume requests. When I was her age all I wanted to be was a princess. In fact, I think I was some kind of princess or “pretty thing” every year. I can’t remember ever being anything scary, even to this day. In the third grade I was a witch, but it was the “pretty witch” costume, with a poofy black dress laced with orange trim.

I thought maybe my daughter would follow a similar taste in costumes since I find her dressing up in her princess dresses on an almost daily basis, but this Halloween she’s told me time and again she wants to be a “girl lion, with no mane.”

I wasn’t sure if she’d change her mind, since a few months ago she said she wanted to be everything from a crab to a mermaid, to a ballerina. But she’s been pretty consistent about wanting to be a lioness for more than a month, so I guess she means it.

I’ve been searching for a costume she likes but there seems to be something wrong with all of them. 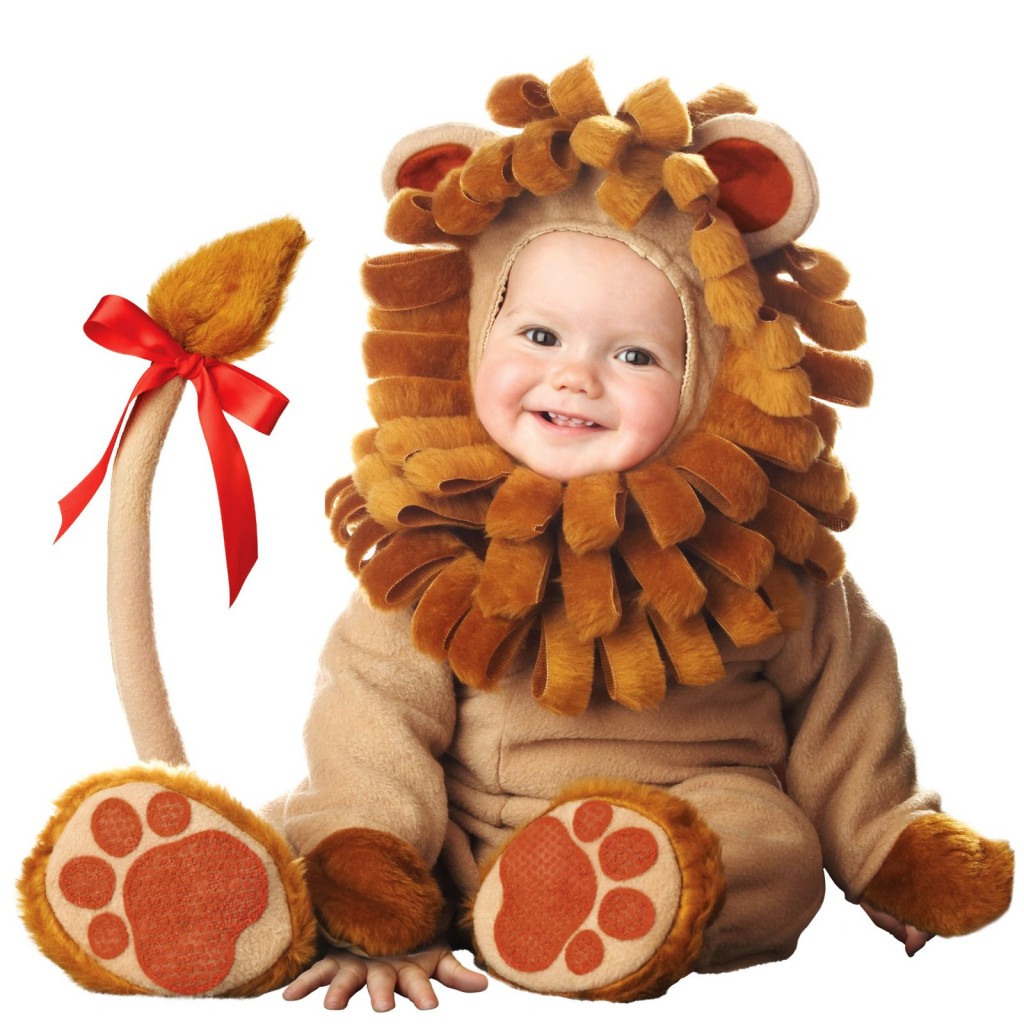 The obvious lion costumes are male and have the mane she doesn’t want. However, I did decide little brother is going to be a little lion too in this costume.

The cute DIY lion costumes you find on Etsy are adorable, but unrecognizable when it comes to  actually being a lion. 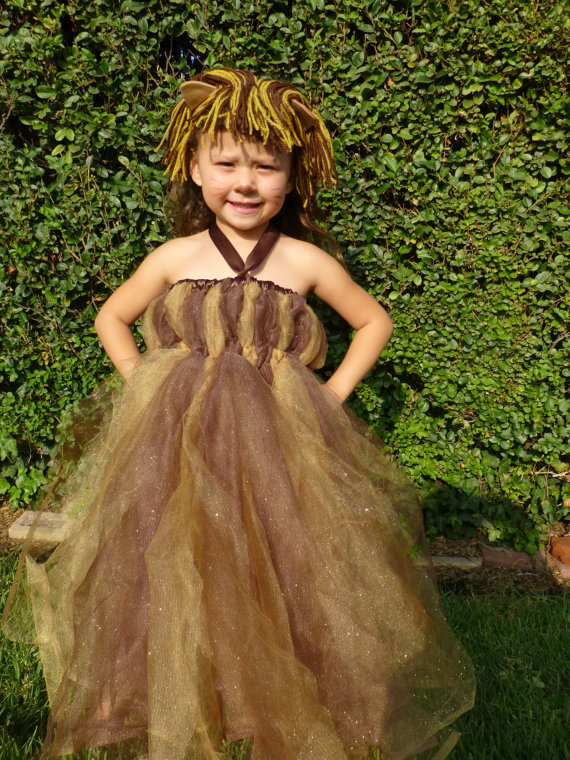 Then there’s the Nala costume, which she loved at first glance, but then totally freaked out about when she got an up-close look at what–to her– Looks like a lion eating a child’s head.

“The mouth is too big! It’s scary!” She told me as she pretended to bite her fingernails with fear.

So I’m left trying to design something that resembles a lioness. I’m thinking brown leotard and leggings, some kind of furry paws/knee socks, ears, a tail with a tuff, and cute facepaint. If you have any other ideas let me know. Mamas got her work cut out for her this year.

My oldest was a lion for his first Halloween. Maybe you can find that pattern and then make it without the mane? My mom made it but I know she got the pattern at a sewing store.

You could also try a teddy bear costume pattern and modify it.

I love the Nala costume without the head! Just use a tan/brown beanie and cut out enough space for her face and sew on ears and paint her face? Maybe cut out space for pigtails to pop through?

That’s simply genius! I may do just that!!

With her beautiful curly hair, I’d just get some “ears” for her and a leotard & skirt w/ fun fur trim and do face painting! (I attempted to attach a link to a page, hope it works)

My daughter was a lion on her 3rd or 4th Halloween year. Her 1st costume I made and it was Blues Clues. I like creativity verses the norm 🙂 Can’t wait to see the pics!!!

Jen, I love the first costume. Just make it without the head and let her own hair be her ‘mane.’ Draw some whiskers on her face and you’re set. Tiffany has the right idea, the less fuss, the better. Remember your ‘Sailor Moon’ costume? Now that was a challenge, but fun. I believe your mom still has it.

My relatives always say that I am wasting my time here at net, except
I know I am getting familiarity everyday by reading thes pleasant posts.

Nice respond in return of this matter with real arguments and explaining everything about
that.

What’s up every one, here every one is sharing these know-how, so
it’s fastidious to read this blog, and I used to pay a quick visit this webpage everyday.