What Touched Me About Meeting The BFG Himself

Chapter 4 | Meeting The BFG Himself

After of talking to legend Steven Spielberg and breakout Ruby Barnhill, I felt like my high couldn’t fly any higher.

I was long past the initial disappointment in not being able to take my own photos. Actually, I was grateful. I was in my reporter element and having a blast getting to know people I never dreamed of meeting.

I’m not gonna lie, prior to getting word of these interviews I didn’t really know much about Mark Rylance who plays The Big Friendly Giant, or Jemaine Clement, who plays the Fleshlumpeater. Don’t blame me! Blame my kids and the fact that I only get to see Disney animated movies. 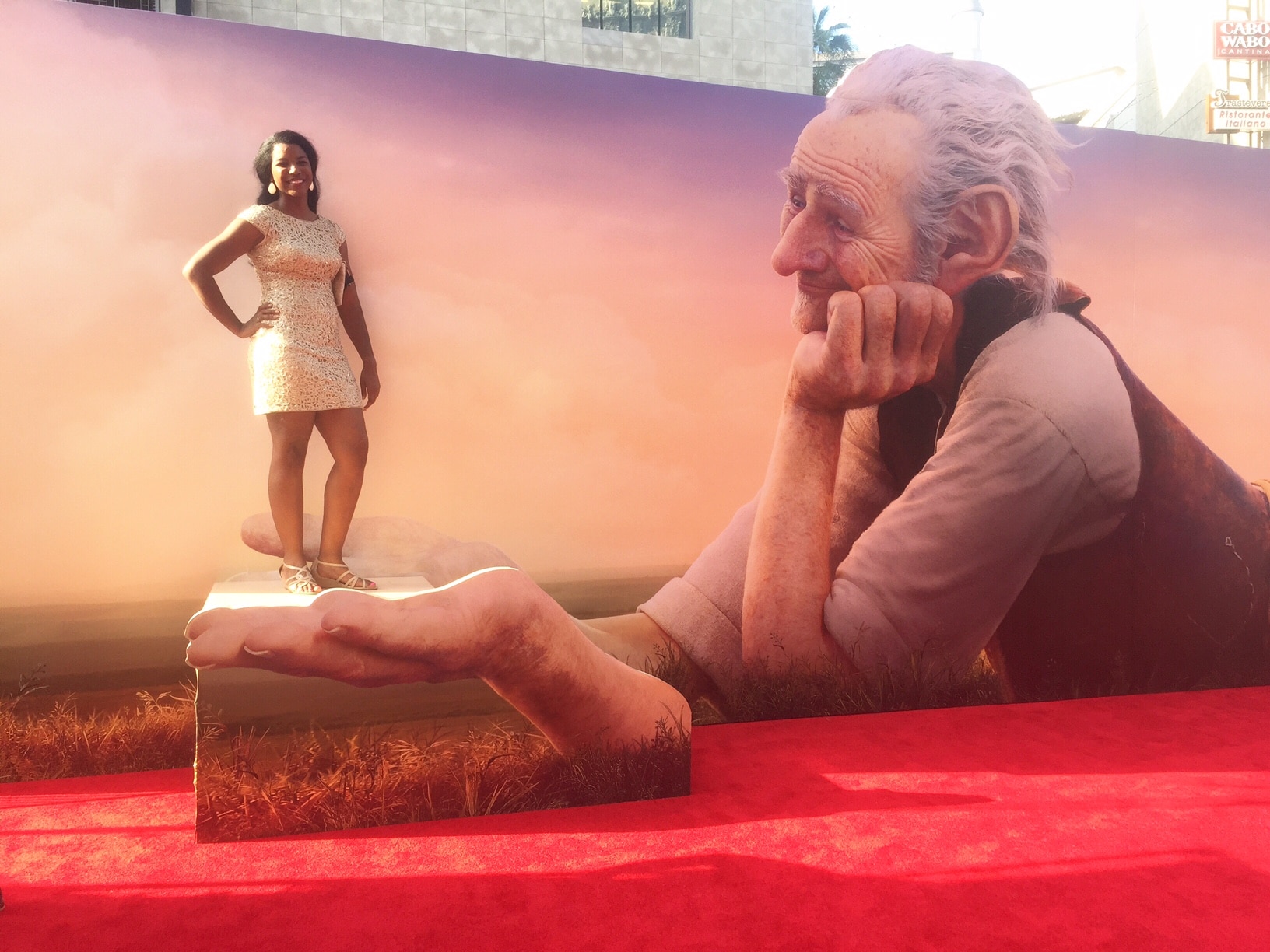 I researched a little about the actors before, but I wasn’t sure what I would ask them. I figured I’d go into it like any other interview and make it a conversation and ask something when I had a genuine question.

As they talked about getting ready every day and joked about using giant talk in conversation. All of the laughter had be wondering what the funniest thing that happened on set was. But I wound up asking if they had a favorite part they filmed. 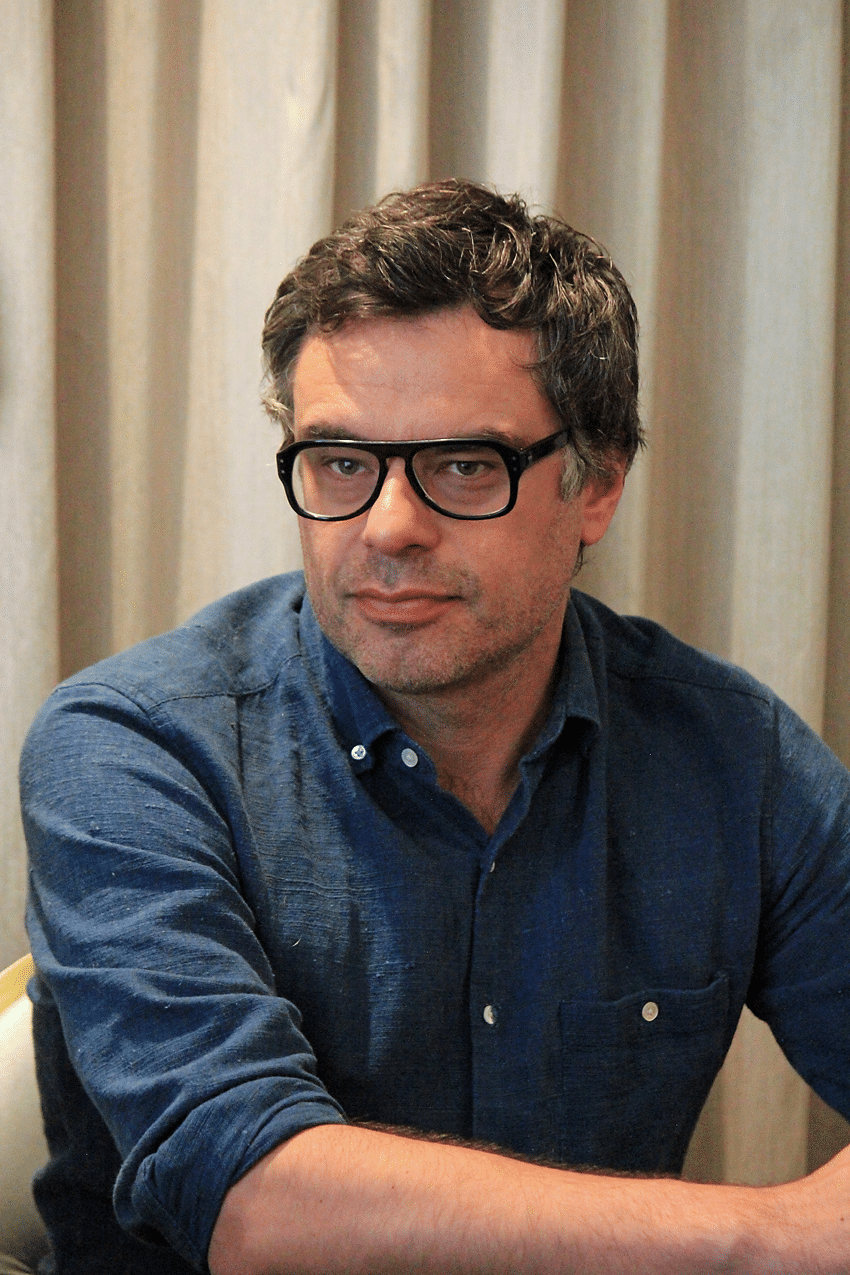 “I think the first time that I come and see– see Mark in his cave,” Clement said. “And I love that part where I ask if you’re there and [Mark] say[s] no.”

They said funny scenes like that were actually ad-libbed. Steven Spielberg wanted the giants to expand from what they were in the books, and you’ll definitely notice that in the film.

Thinking about that, and what my daughter’s reaction was going to be seeing this movie, after falling in love with the book, I asked Mark what he hoped kids would come away thinking and feeling after seeing this movie and his answer was everything I hoped it would be.

“Well, I think that, the film tells a story of what kids have to offer older people,” Rylance said. “Older people get tired, they lose faith, they think maybe the world is just a jungle, a dog eat dog kinda thing and nothing will change…Young people don’t have this–there’s still the bravery and the hope.” 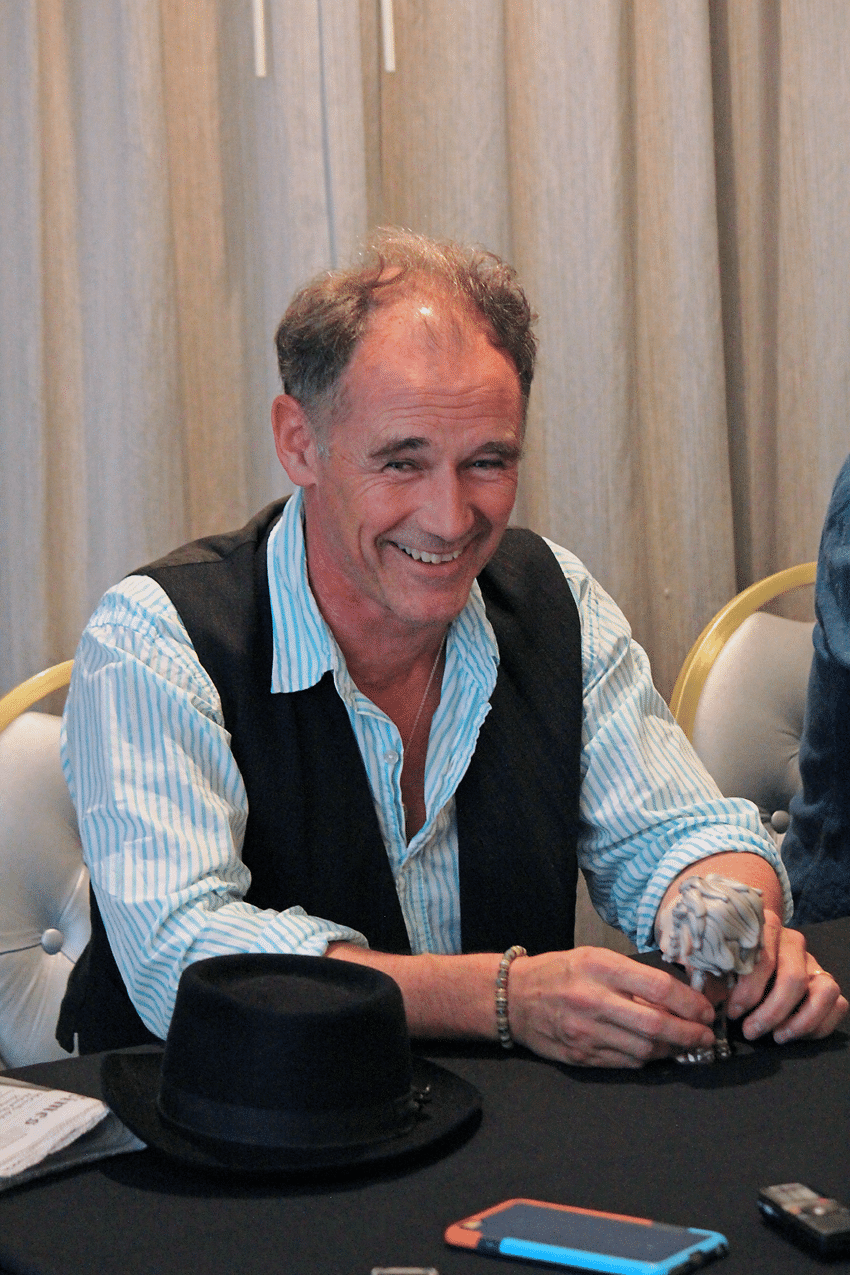 Like we see in the book, Sophie takes a stand and says they can make a difference, and stop giants from eating people. And though her idea for doing that is a big, HUGE idea, she doesn’t let that stop her from trying.

Rylance went on to say there’s a big message there. That even when life gets hard, we need to keep our bravery and not lose hope, or get pressed down by the fears and apathy of others.

“I think that young people can change things. Things can change you know?” Rylance said.

Once again I was touched by the beautiful answer that’s so applicable to the world we live in. So many of us seem to want to give up, and believe nothing can change. But maybe we need to have the attitude of our children and start dreaming bigger. 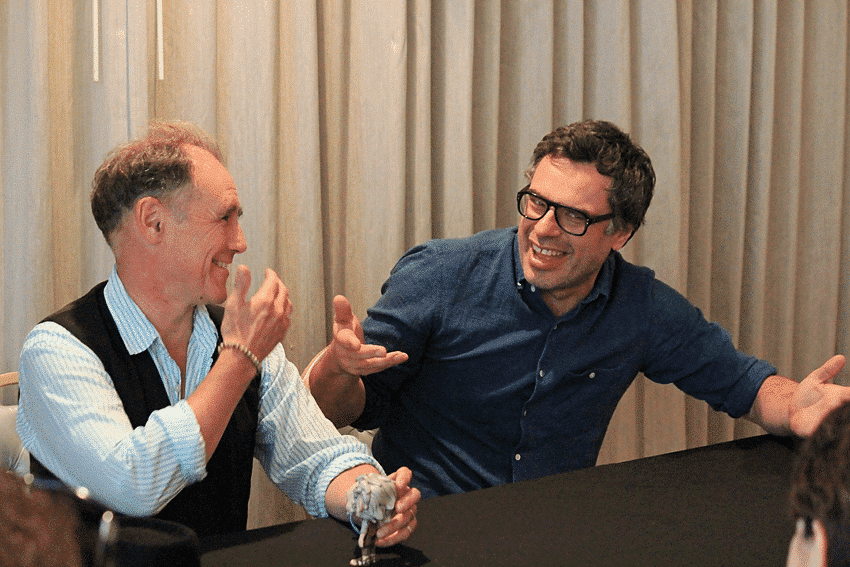 Visually, the movie is beautiful and there was a lot of technology and computer animated portions. We asked what it was like working in a medium like that and Mark’s answer took a turn we weren’t expecting.

“It’s more to do with the people you’re working with to be honest than the technology or the medium,” He said. “I’ve acted in operas, in the Globe Theater, in stone circles, in little church halls, in my bed–” He caught himself. “My basement for many years. Not in my bedroom… No acting there.”

The room erupted with laughter.

“As in the bedroom, it’s not the technology it’s who you’re with,” He concluded.

Who are you going to see the film with? I’m heading out tonight to screen it with my daughter who has been so excited to see it since we finished the book. I’m really hoping she comes away from it feeling Mark Rylance described–Like she can achieve anything.

How awesome! I am not a big Disney films fan but I was excited to see that you got to meet Jermaine! I’m a HUGE Flight of the Concords fan and have loved just about every other film project Jermaine has been in. I’m slightly jealous – LOL this just made my day! 🙂

He was really funny! And his character is pretty hilarious. I think it’s cool he was in this movie. I’m so glad you enjoyed the post, thanks Rania!

Guys! Follow this website homepage and get to know the different ways to work at windows 10 Desktop in a easy manner.Thank you so much.

Now I need to do 10 more rooms in my house. Give m

#ad☀️ This summer we sat down and wrote a litt

The days are long but the years are short. 3 year

Do you ever hide someplace to enjoy a treat withou

POV: Watching their summer vacation. When we moved

People always ask me what we eat since I hate cook