One of my most humiliating moments was in middle school. I imagine middle school holds nightmares for most people. We’re awkward, unsure of ourselves, and mean. So mean. I don’t like to think of myself as one of the mean ones, but I had my moments.

One of my lowest was when I got caught passing a note back and forth between a friend. The note contained rude remarks about our substitute teacher. Remarks she was now reading silently to herself and heartbroken over.

I felt terrible. Partly for getting caught but mainly for the things I had written making fun of her. Looking back I can’t believe I’d ever do something like that. But I was young, and pretty selfish and, well… A middle schooler.

Maybe I deserved the hurtful things other kids said about me. Maybe it was karma. 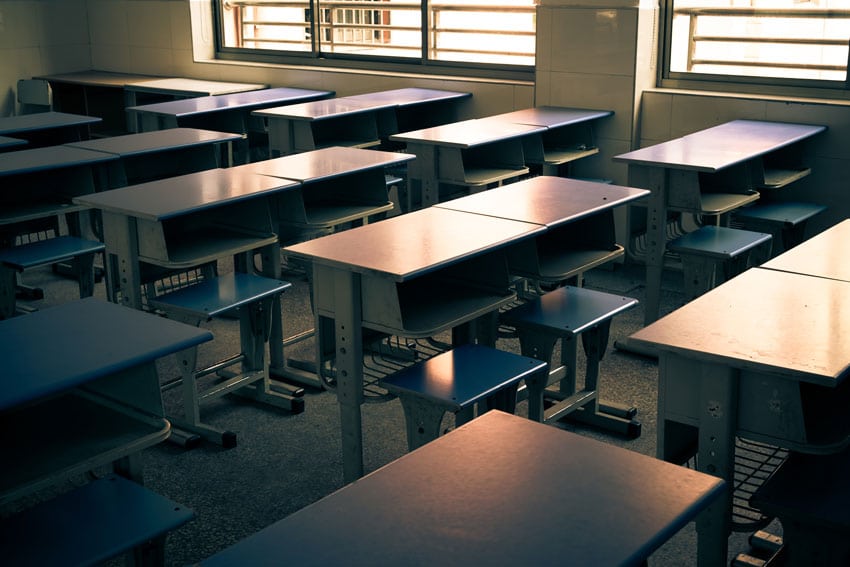 In the middle of one of my classes I was called out to immediately head to the counselor’s office. I didn’t have an appointment so I had no idea what this was about.

When I arrived and sat down, my counselor cut to the case, explaining concerns from other students regarding my eating disorder.

It must have seemed believable because of my build. I was extremely tall, and “blessed” with an extremely fast metabolism. To people who didn’t know me, they may have assumed I didn’t eat, or didn’t keep down what I ate. To my friends, I loved food as much as anyone else. But I was self-conscious about my weight.

As I’ve grown older, wiser and yes, much heavier, I’ve realized that all of the bullies don’t get left behind in middle school. Unfortunately some people keep that judgemental mentality. Whether they’re judging someone else’s’ appearance, lifestyle or actions.

I never want to cause the heartache I caused my teacher in middle school, nor do I want my children to experience the humiliation bullies can cause.

We have frequent discussions and “what if” games about accepting others, and we spend time reading a books about other cultures and countries. I hope my kids grow up to be brave enough to stand up for the people who are picked on or reach out to those sitting alone.

Our differences are what makes the world so a remarkable and beautiful. If we all work together to eliminate the judgments and negative attitudes towards those who are different than us, and influence positivity in our kids, we’ll make great strides in making the world a more beautiful and accepting place.

The Judgement-Free Generation® at Planet Fitness initiative hopes to educate and give back to local communities, committing $1.3 million in grants and donations to Boys & Girls Clubs of America and STOMP Out Bullying to fund this initiative. We are passionate about building a more accepting world and telling children You Belong®”, which is why we partnered with Planet Fitness and their Planet of Triumphs® on this post.

I was not a fan of that age at all. I went to a Christian school even, and the teasing was bad. I went through a phase where I literally had two people on my side and the rest of my class was being merciless. I suppose even two sounds good, but they were also the most made-fun-of people in the class so it was a struggle. And in a class that spent the whole day in one room, it never stopped. Eventually the tides shifted, though. But that means someone else was getting it, which is no better. I cringe at things I said and did, even to friends, and I can only chalk it up to the fact that it felt like the only way to keep the spotlight from coming back to me. Why we can’t all get kids to see the damage they cause to each other, I don’t know. It’s like that scene from Mean Girls where they’re all sitting on the bleachers holding up their hands if they’ve ever victimized someone or been the victim, and everyone did both. Why do we perpetuate it? My oldest is 8 and I often think about how to talk about this stuff with him. The stigma was very real to me at that age, so I don’t want to downplay it, but as an adult we all realize that it’s a defense mechanism, and it’s usually a temporary but torturous phase. Honestly, it’s one of the reasons I’m thankful I don’t have a girl, because girls can be so much cattier, and I feel like there’s more to pick on–clothes, hair, makeup, etc. I’m at a bit of a loss other than to remind him to take the high road and be nice to everyone, even if you’re not friends with them, and then at least you will know YOU have done the right thing.

I have two girls in middle school right now and the drama never ends. I get daily reports of all the things that happen there, and just shake my head…

Oh man Scott, I’m not looking forward to that!

Thank you for sharing this with us. It is a shame that we can’t all be respectful of our peers. I didn’t have too many issues in school. My brother that is only a year older than me picked on me more than anyone else. We had a fist fight in front of the school one morning.

Holy crap! A fist fight at school? I hope you guys get along well now!

I can relate to this so much. Middle school was so painful for me, that when my oldest started last year, I nearly had a panic attack. She is in 7th now and is doing great. I struggled with an eating disorder for five years, and it nearly killed me. My experience is the main reason why I am raising my children to be kind to each and every person they meet, no matter what. Kindness definitely goes a long way, and it could defintiely change someone’s overall demeanor.

I’m so glad your daughter is doing well! My sister is in it right now, in 6th grade. I’m so glad you’re raising your kids to be kind, we are trying to do the same, and every day I realize how important it is to keep reiterating this over and over.

No I hated it. Seemed like 2 totally awkward years that were not enjoyable at all. Things got better once I got to high school.

What 2 years? Ours was 3 awkward years… No fun.

Middle school was awkward and awful. I think we need to do a better job of prepping kids for growing up and going through changes. Makes the transition a little easier.

Seriously! I’d like to think it’s getting better but it doesn’t seem to be. Makes me want to keep homeschooling through all that!

I hated middle school. I was that fat kid no one wanted around. You definitely keep those judgments and feelings with you.

Rebecca this makes me so sad to read. I would like to think I would have been your friend had we been at school together! So happy we are getting to know each other now 🙂