Knowing When to Cherish a Moment

When is a good time to take a second to stop, and capture a moment? I think each part of the day holds special moments for each of us. Many of them are so ordinary we might not even notice them anymore.

This week I paused at different times in the day to freeze some of the (mostly) regular happenings around me. From a breakfast tradition with my son, to a random evening monkey encounter to popcorn and a movie detangling session, I realized the “when” was noticing the ordinary moments that touched my heart.

Whether you’re busting out your big girl camera, or snapping with your cell phone, take some time to slow down and notice when those ordinary moments are asking you to cherish them. 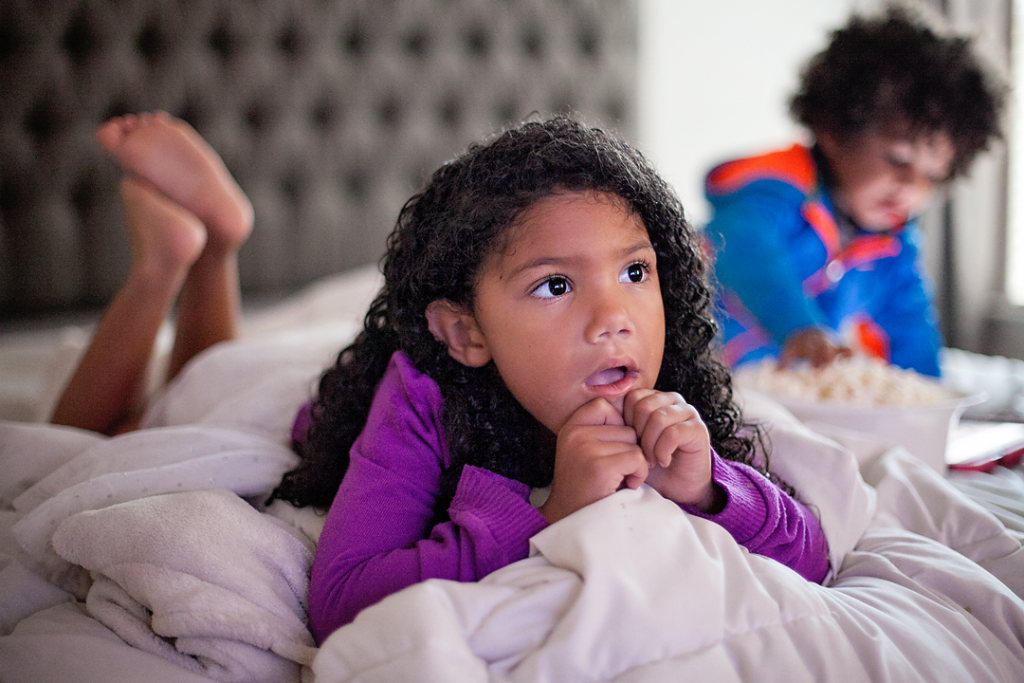 So simple, yet my absolute favorite tradition: watching Disney movies while I do her hair. We used to do this nightly when daddy was at work in the evenings before she started kindergarten, but we’ve fallen out if the routine. Tonight I was happy to kick it off again. She picks the movie (tonight it was Inside Out) and I bring the popcorn. Can I please keep her young and sweet forever? 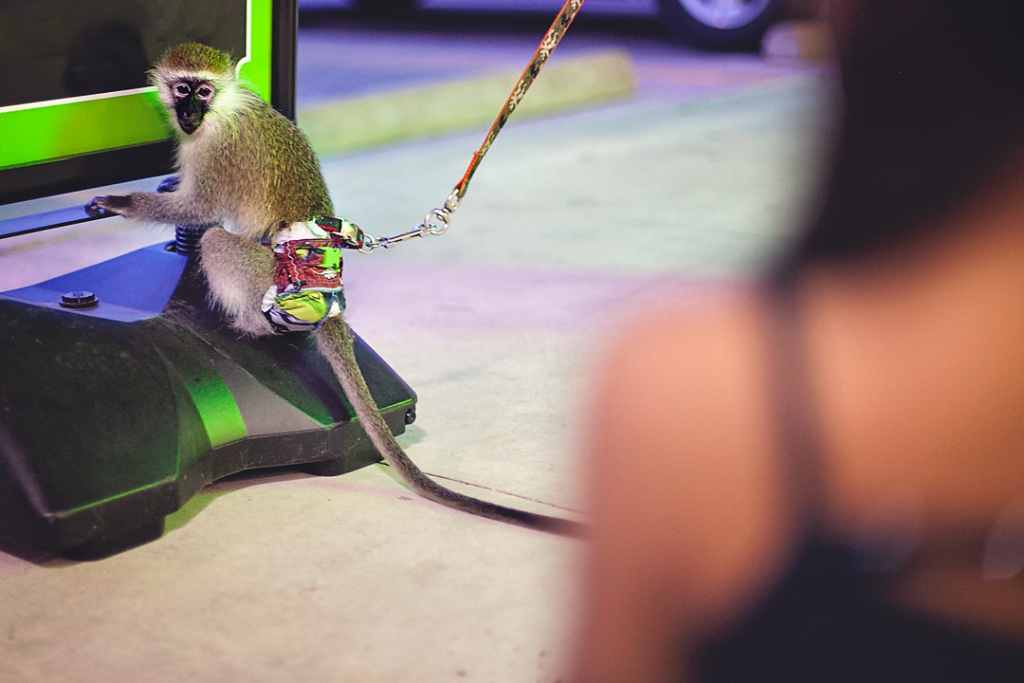 Ok, that was random. After dance practice we went to pick up a pizza and saw a man walking his monkey. We were both amused and asked lots of questions. Lil’ J and I learned that Festus eats what we eat, he’s not easy to potty train (neither is my son), and he could bite, so we kept our distance. So many opportunities to learn all around us! PS: It was NOT easy photographing a monkey. 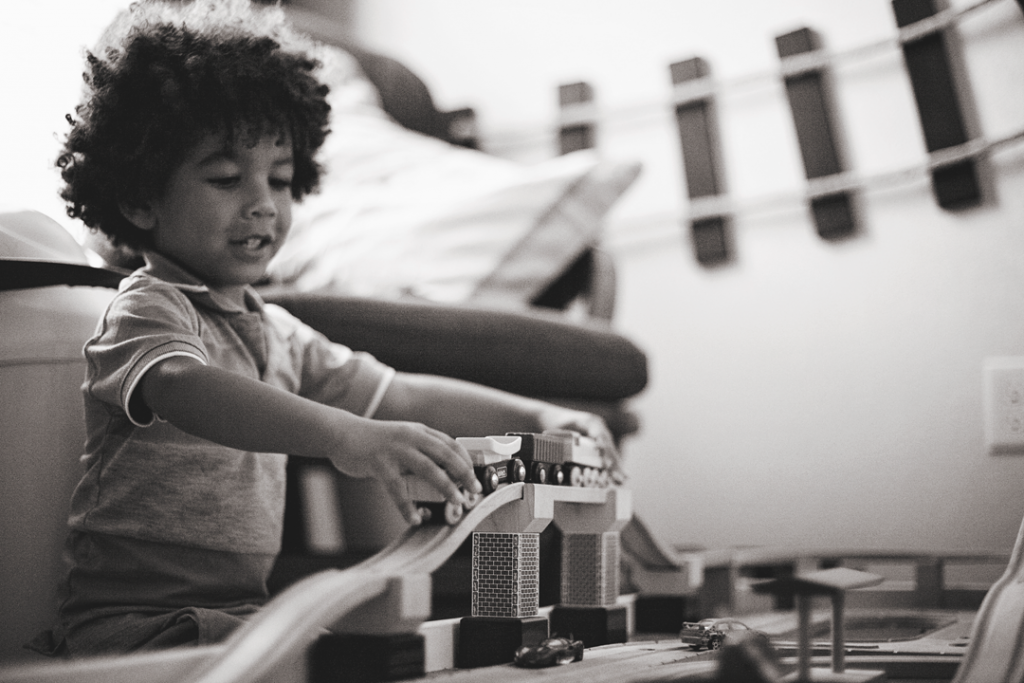 I never had a train set growing up. Now I get to live vicariously through this little guy. I’m not gonna lie, I’m almost as obsessed as he is and I LOVE browsing for new trains and accessories. I stocked up on several at Target today. I’m saving them for his birthday in April but I may hafta take them for a spin before then. 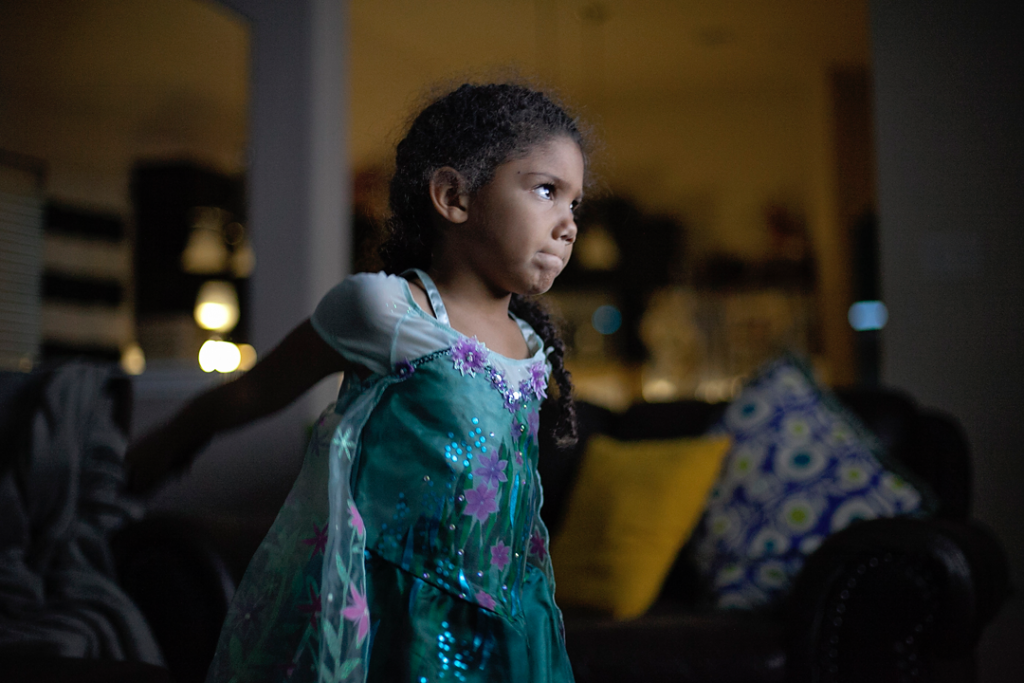 We’ve never had any kind of gaming system hooked up to our TV (well, not since a PS2 way before kids). We got the Apple TV today and I downloaded a couple games. HILARIOUS watching her get so serious about virtual bowling. Big T wanted to try but couldn’t grasp the click and release concept. Meanwhile I prayed the remote wouldn’t go flying into my flatscreen. 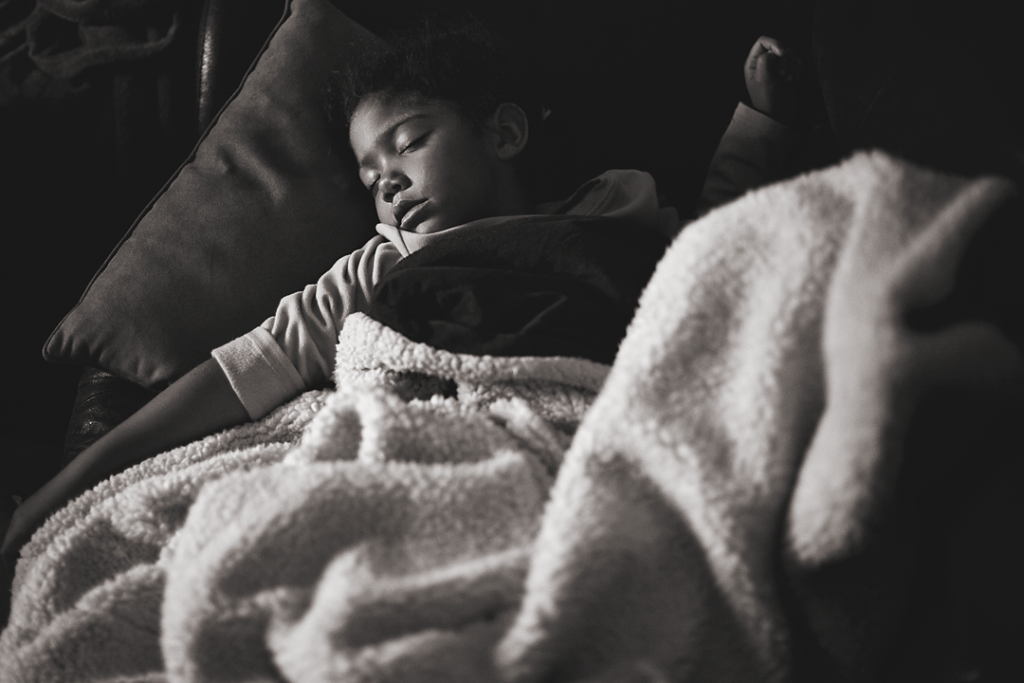 My poor baby. Traded one sleepless kid for another last night when she was hit with the stomach bug. So weird when she’s not her talkative bubbly self and she never takes naps unless she’s sick. Hoping she’s back to herself tomorrow. 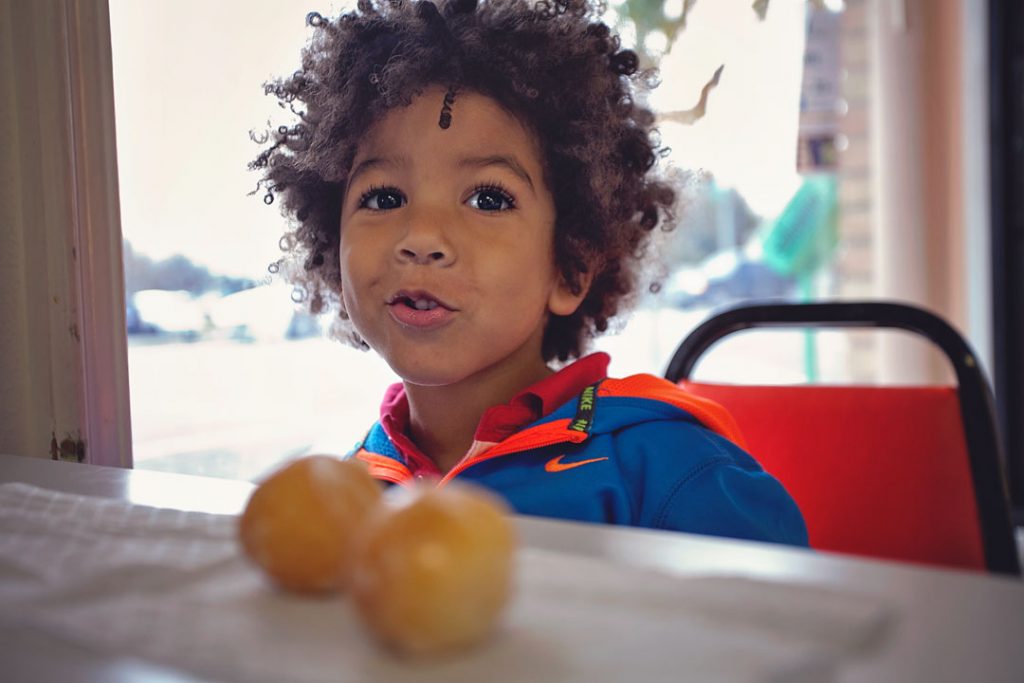 Our Mother-son tradition continues. He picks the donuts, the seat (always by the window) and I pay. We’re stationed at a window right across from the train tracks and we can never leave until we see at least one go by. So we wait and eat. Wait and eat. Then, his face lights up as he hears the horn of an oncoming train sound and points to the railroad crossing signs now flashing. Then he looks at me and declares “CHOO CHOO!” And my morning is made. I will never forget this. 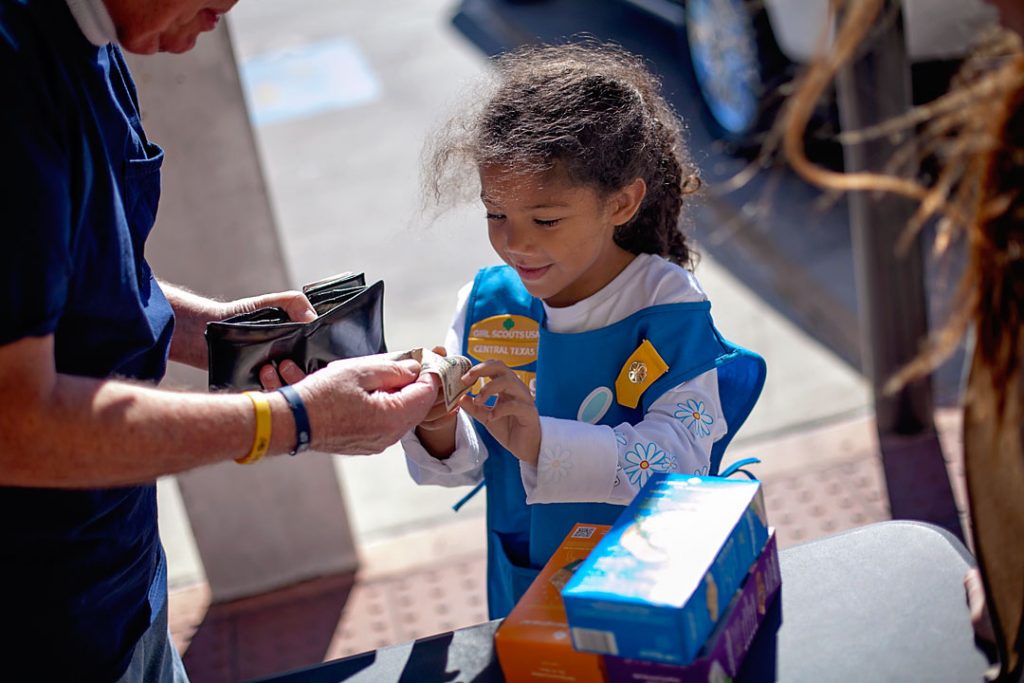 I took a step back and watched as my little girl worked at her first troop cookie booth. Older girls showed her how it was done and yea, there were a few times she was playing with her smock or twirling in circles instead of greeting potential customers, but I’d stop and remind myself, she’s only 5. Only 5 and brightening the world one smile at a time.

How was your week? Tag your favorite photos this week #Cherish365 so we can follow along!

Such beautiful photos! I hope Lil’ J is feeling better after battling the stomach bug. And I think my kids would go nuts (in a good way) if we ever met/saw a monkey in person. Moo is so into learning about wild animals now and has requested a trip to the zoo.

Haha! You TOTALLY need to take Moo to the Zoo! My kids haven’t been in a while! We are due for another visit. They’re so fun. And thank you! She’s finally feeling better. I hope school goes well for her today.