I Quit My Job for This

This post brought to you by Disney’s Queen of Katwe. The content and opinions expressed below are that of Baby Making Machine.

It’s funny how life works. You’re heading down a path, then one day you take a risky detour, not sure where it’ll take you. Only years later are we able to look back and realize that we were following a route made for us all along. 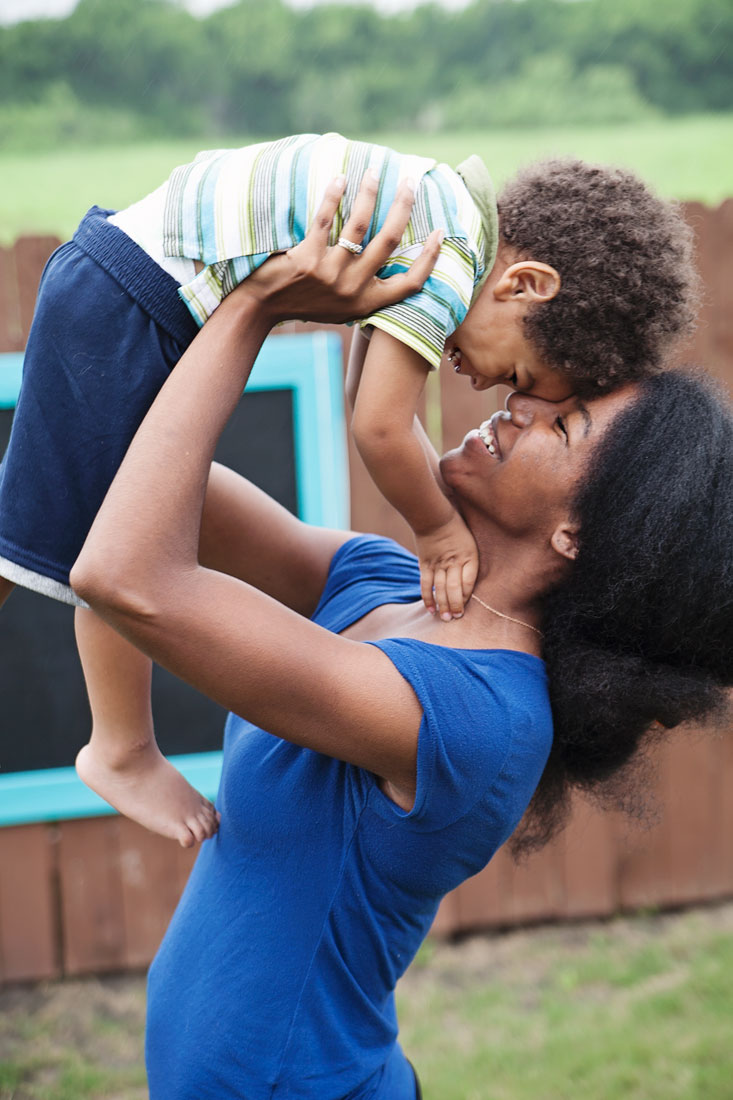 Three and a half years ago I faced one of the toughest decisions of my life when I was deciding whether or not to leave my full-time job and stay at home with my kids, focusing on freelance writing and my blog.

What I didn’t share was much of the agonizing history behind that decision. For months and months I questioned whether or not it was the right thing to do. To leave my dream career–One I had worked towards for many years. I felt like I’d be letting down my mentors, family and friends who had supported me. I feared the scholarships I earned would have been for naught. I worried about giving up on a dream. 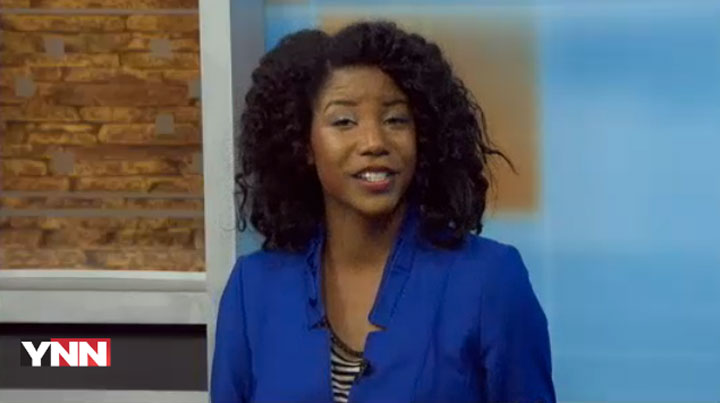 It took a lot of faith and prayer. Then finally I made a move and jumped. A leap of faith.

As I landed in these new waters I didn’t even know what goals to set because I had no idea what was possible. (Now I know the answer: Anything!)

Three and a half years later there’s no question whether or not I made the right decision. In fact, I’m still watching in amazement as the story unfolds. We’re homeschooling (something I never imagined myself doing), and living a lifestyle I once thought would never be for me.

I’m not one of those cute stylish moms who gets all dolled up before taking my kids out for a playdate. No, most days I stay in my PJs or on good days I change into athletic wear (you know, so it looks like I’m going to work out). My hair stays up in a tangled messy bun. 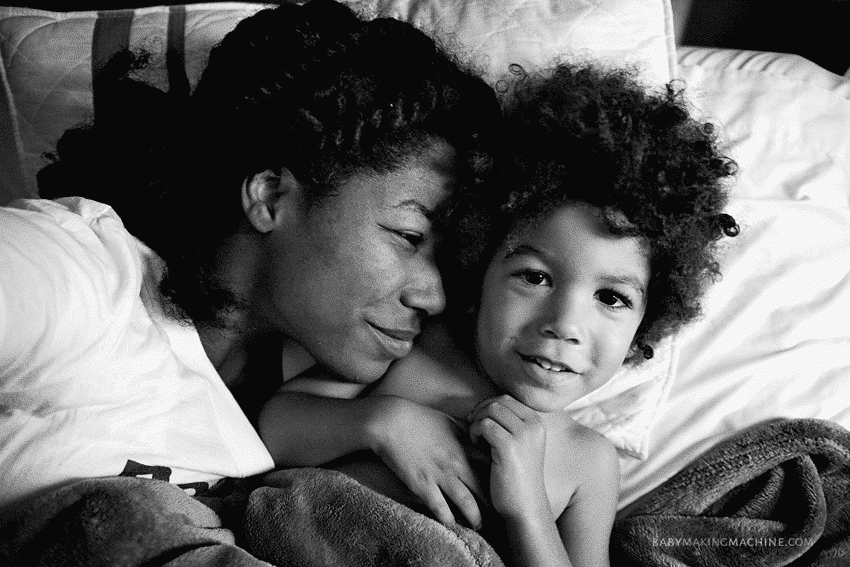 I never thought I’d want to be with my kids this much. I was perfectly ok with sacrificing quantity of time if I still got quality. Now I love both. I feel as though in this transition the Lord softened my heart to be open to embracing motherhood in a way I hadn’t wanted to before.

It is an inspiring true story of a girl from the slums of Uganda, who realizes her true potential when she learns the game of chess. I’d bet Phiona had no idea the path she’d be on before she played for the first time. Yet, through that game she discovered what she was born to do.

I feel like I’m still discovering what I was born to do. My story is still unfolding. Right now I feel like I belong right here. My purpose is to raise my children to be their best selves, and to help spread goodness and make a difference. At least that’s the path I’m focusing on right now. 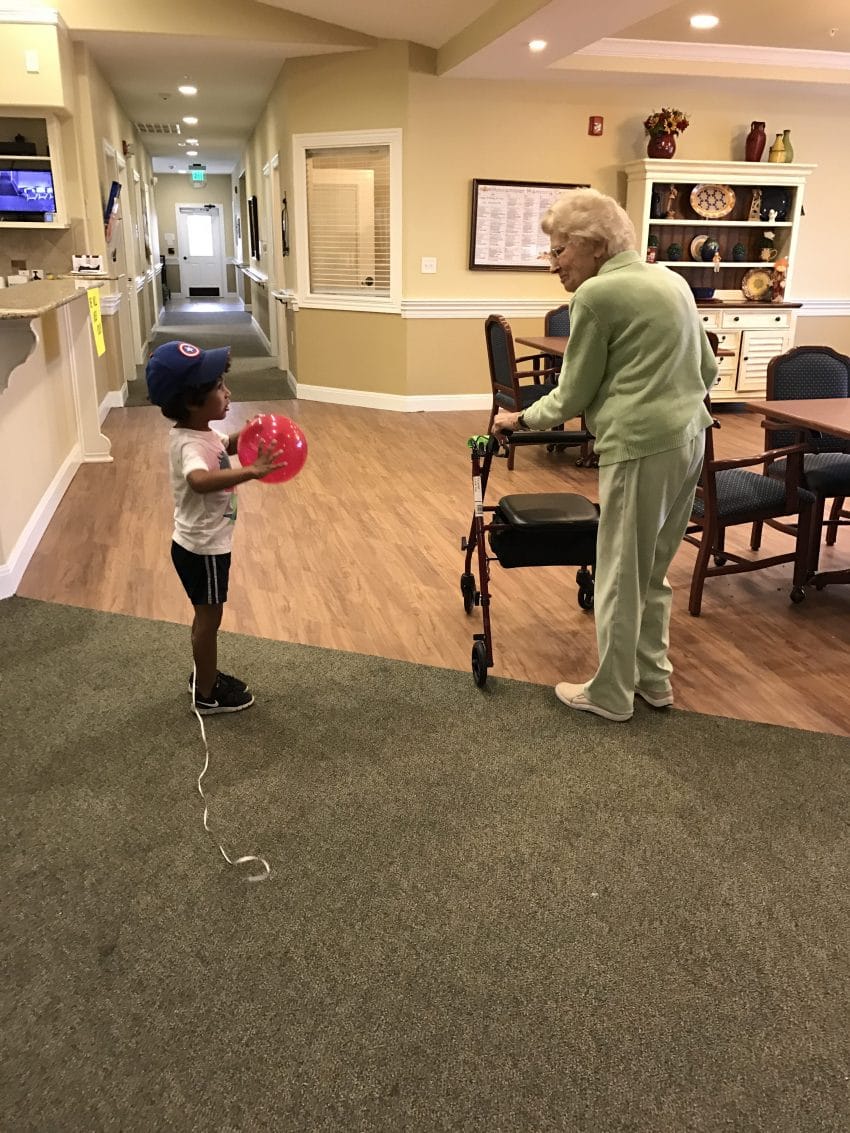 If there’s anything I’ve learned from this it’s that dreams can change and that’s ok. Life doesn’t always go according to our plan, there are a lot of detours. But we have to remember there’s a bigger plan that we can’t see and try to be aware of the signs leading us along the way.

When is a time you’ve had to make your move?

I’ve been raving about Queen Of Katwe for months, and it’s finally coming out on Blu-Ray January 31st. You can also get it now on Digital HD & Disney Movies Anywhere. We’re excited to watch this inspirational tale again for our family movie night.

I absolutely love that quote from Queen of Katwe too! It’s so powerful and speaks volumes. Many of us stay in places and certain situations despite believing and knowing deep down that we belong somewhere else because we’ve gotten used to being there. Detours are never easy, but they often turn out to be the best parts of life.

it is really hard time to survive outside job when a lady become a mom.Now I am a stay at home mother.my baby is now 7 months. I don’t know if I can start again my job.

Quitting job was one of the hardest decision I’ve made, but I still don’t regret. Cause’ I would miss out on the first months of my baby’s life, and I would never be able to get that back. Thank you for sharing, Jennifer! I wish you strong and happy.