How to Have the Courage to Choose Love Over Bias

I often tease my husband about the days early in our marriage when he was terrified of police officers. We’d see one pull up behind us and my husband would freak out.

“It’s because I didn’t want to get a ticket!” He says. I mean it’s a valid point. We were poor and couldn’t spare a hundred bucks.

“But still,” I tease. “You were a white dude driving around in Utah afraid to get pulled over. Imagine how black people feel right now.”

He doesn’t disagree with me. Actually, he sees firsthand the terrified look on some people’s faces now that he’s the one in uniform. He understands why some people have that fear, but he wishes that wasn’t the case. That people didn’t generalize him.

Welcome to my world.

I’ve always felt like I was a little weird. Sensed I’m different in a way that sometimes leaves me feeling like I don’t really fit in. Or not into one particular group at least.

Growing up I was friendly to everyone, but didn’t belong to any particular clique. I couldn’t really kick it with the black girls, or hang like one of the white girls. I was on the cheerleading squad but during school hours I didn’t exactly fit in as one of “the cheerleaders.” I went to Fellowship of Christian Athletes, yet as a Mormon, I had to defend my Christian beliefs to the group.

Even now, I feel like our family is somewhat of a walking contradiction. Currently, my biracial daughter very much identifies as Black. Though she doesn’t usually bring it up unless we’re discussing Black history, which… I mean, we kind of do a lot. We’re Mormon, but we support gay marriage and/or families. My husband is a white cop and we support him too. Don’t even get me started on the stares our family gets when we travel to the heart of the south.

On paper this just shouldn’t compute. Enter our stats into the bias calculator and it would explode. 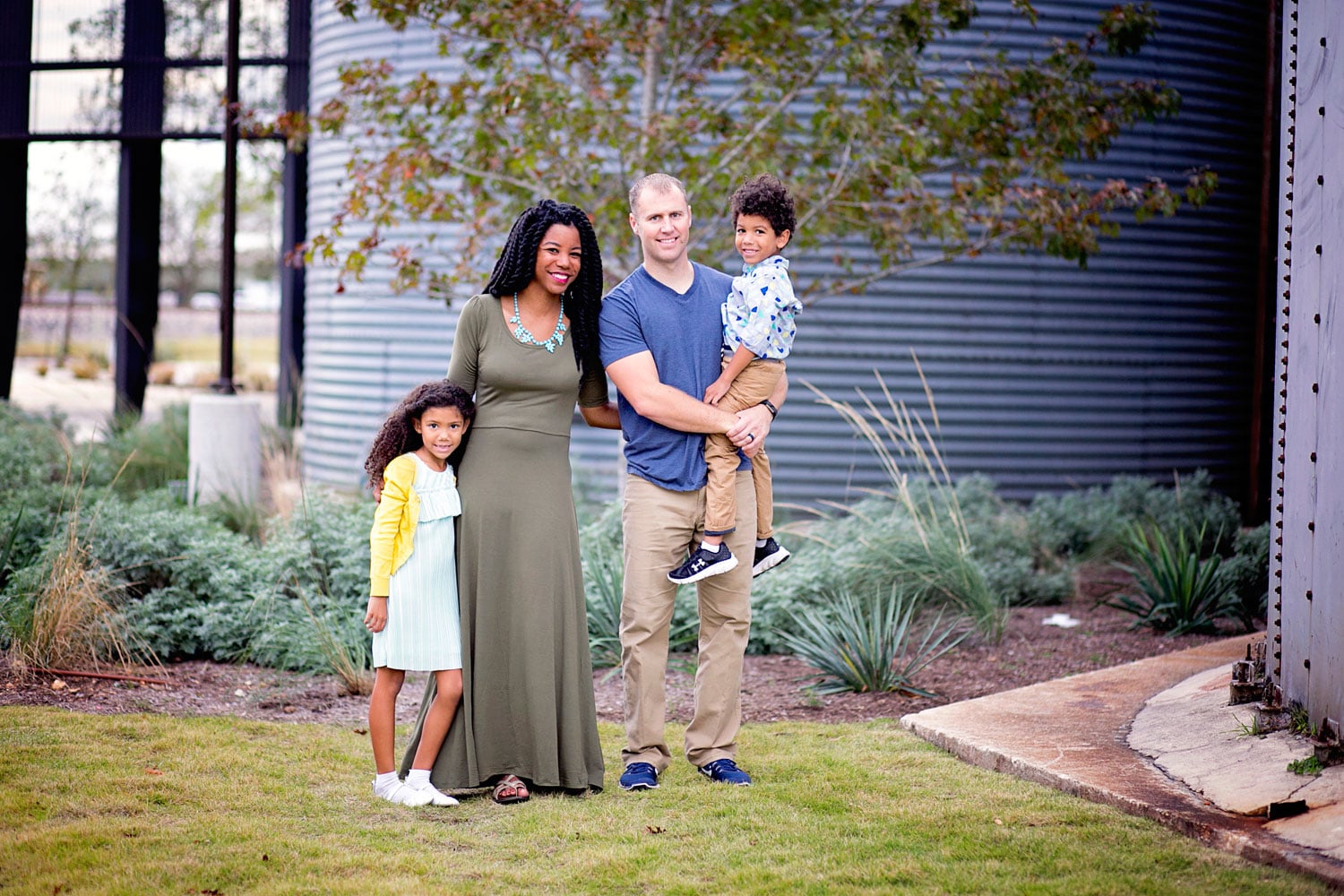 But I think at some point in my life… Some time between the awkwardness of middle school and the judginess of new motherhood, I learned to be ok with standing alone.—Not fitting it, and finding the beauty in feeling like I’m some kind of crazy person who can care about two opposing viewpoints at once and call BS when someone says “You’re either with us, or against us.”

This really hit home when I became a mom. I knew I would love my children no matter what.

In many many less words than I’m using, this new spot by P&G beautifully demonstrates what’s possible with a mother’s love.

These days, sometimes it seems groups are formed solely for the purpose of hating the same opposing people; whether an anti-political group, a type of diet, a certain race, religion, profession or activist group.

Imagine if we put our efforts together to create positive change through light and love. If we shared a bit of that non-biased love we have as parents, with the rest of the world. If we gave people a bit more benefit of the doubt. Or got to know someone who believes, lives or loves differently than we do. What if we saw the same potential in them that we can see in our children? Imagine if we chose love over bias. What would the world look like?

I hope that someday I’ll get to see. 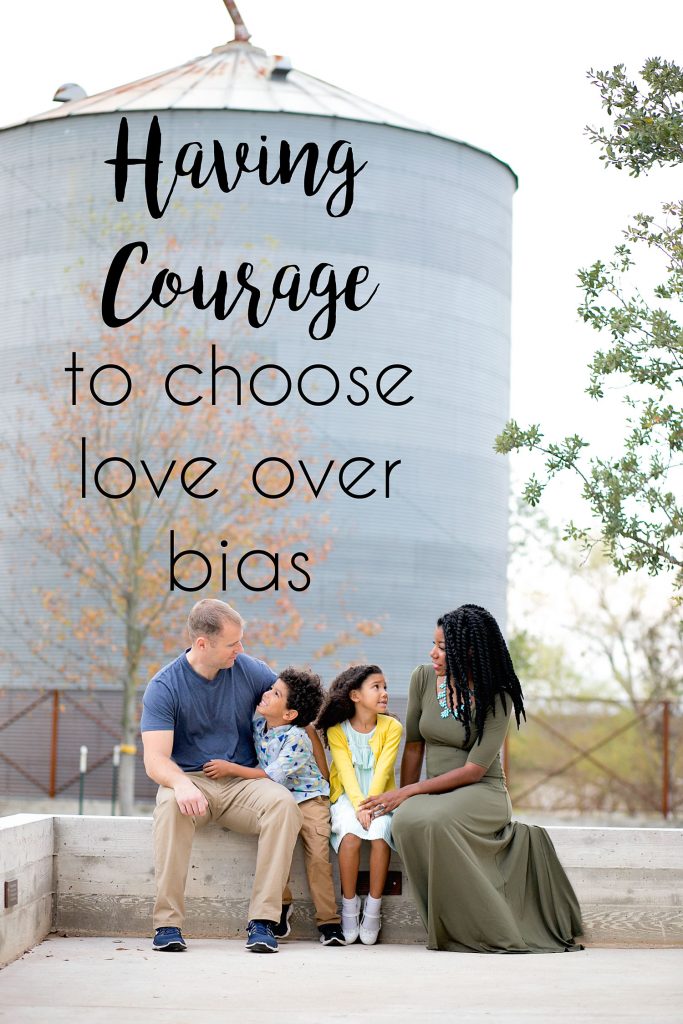 In the end, I also had to make peace with my feeling ‘different’ at school, since trying to fit into a white or black camp wasn’t making me happy at all. (“…..didn’t belong to any particular clique. I couldn’t really kick it with the black girls, or hang like one of the white girls.”) Those words resonated.

Where I felt most at home was with the writers and creatives (not cool back then) and they came in all shapes, all colours.

My late American white husband, and me, his Black British UK wife, raised four wonderful children – two of whom are white and two mixed heritage – and they are not confused at all. I remember my mixed heritage daughter being asked which ‘side’ she identified with most. She replied, “I identify with people who love me.” From the mouths of babes.

It was a joy to come across your blog and words today.

This is really great. We all are appreciate that. THanks for sharing with awesome article.

This is awesome! I was raised in the south & I can FULLY imagine the looks your beautiful family gets. I was taught to believe that all races are equal, but they shouldn’t intermarry because it’s hard on the families & because they need to “preserve” their culture. It wasn’t until I was older that I saw the folly in that. Interracial love needs to be celebrated. It’s hard enough to make a marriage last, but to do it while battling cultural biases…that’s amazing! And truly, among Christians, there should be no such thing as racism. It simply shouldn’t matter because God says he took those who weren’t a people group and made a people group out of them. (I’m sure I paraphrased that badly.)