I’ll never forget the weekend Star Wars marathons I had with my mom. The midnight movie showings of episodes I II and III. Getting excited for a movie I didn’t totally understand as a little girl, but enjoyed because it meant special time with my mom.

The Star Wars trilogy was a memorable part of my childhood and I’m hoping it’ll be the same for my kids and me. Starting with my daughter. 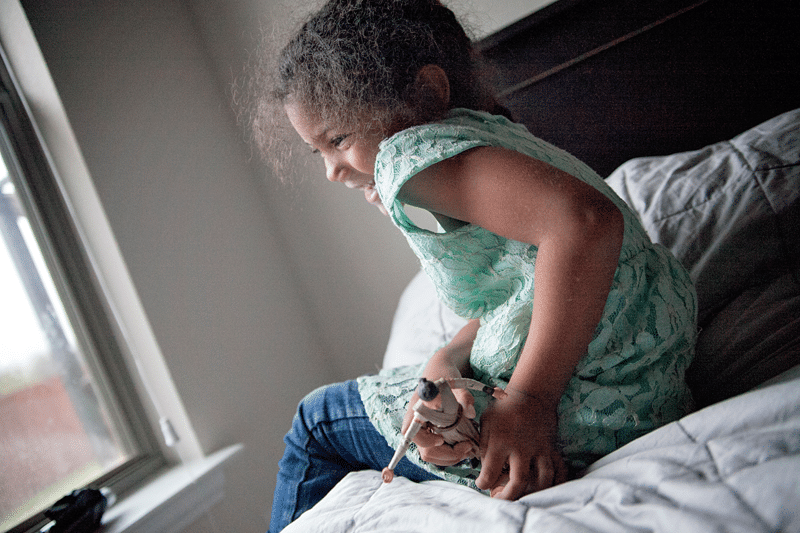 She’s 5-years-old and has yet to make it through an entire Star Wars movie, yet she knows who Princess Leia, Chewbacca and Darth Vader are. This is thanks in part to her grandmother who is a Star Wars superfan.

It’s no secret Lil’ J is into princesses and glitter. So I was surprised when I saw her pick up some new Star Wars action figures I brought home and play with them instead of her princess dolls. 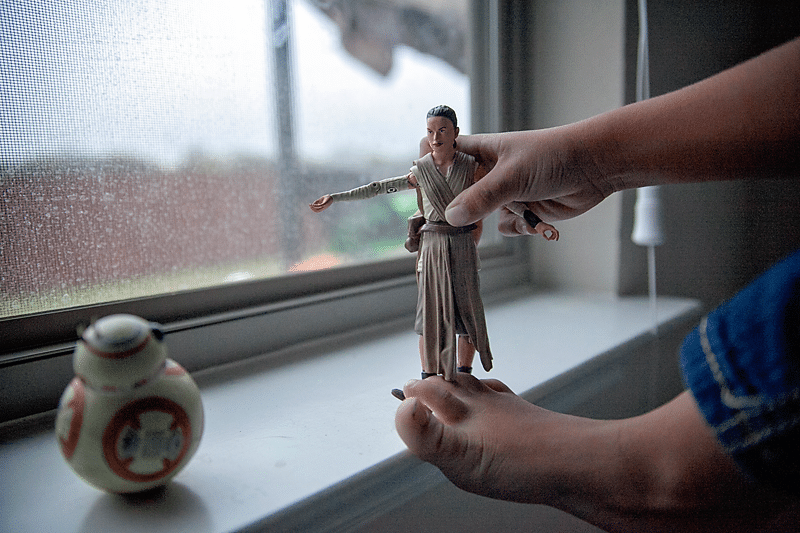 “What’s her name?” She said as she held out her Rey doll for me to inspect.

“Her name is Rey, she’s the new hero in the new Star Wars movie,” I told her, pretty much totally guessing.

“And who is this?” She asked while holding out the chrome stormtrooper.

“That’s Captain Phasma,” I told her. 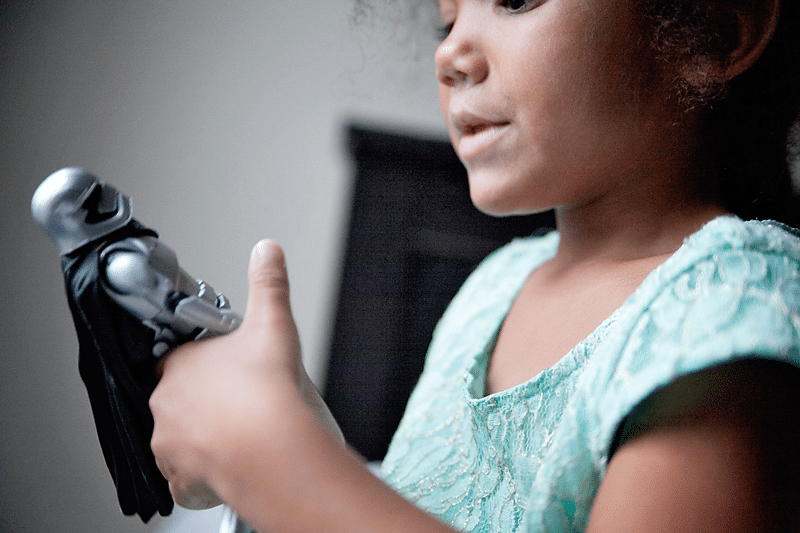 Girls being the hero and saving the day is not hard for my little girl to imagine, or even expect, but a girl as a BAD GUY, well, that’s a new idea. I am thrilled that these new movies are going to hold the women in a whole new light.

Princess Leia was easily one of my favorite characters in the movies growing up. She was a princess, but she also kicked butt. I’m looking forward to seeing her in the new film, hopefully as a full-fledged Jedi. 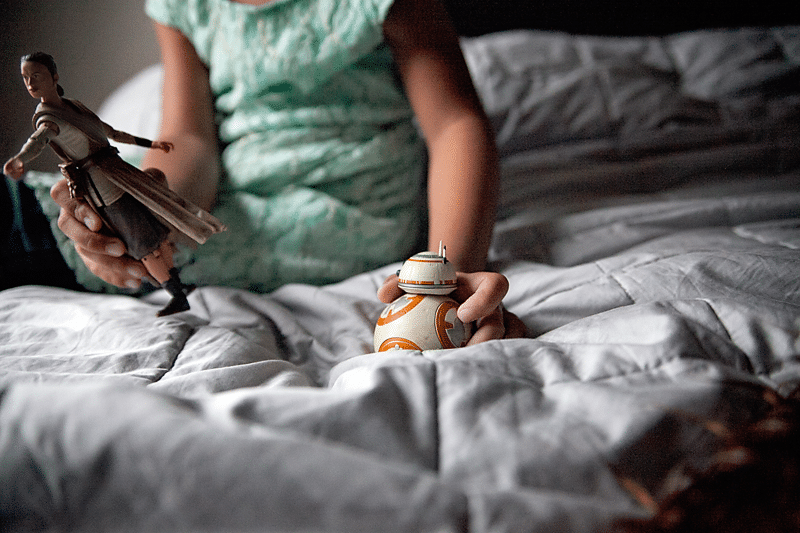 When my mom was a little girl, and even when I was young, you couldn’t find much Star Wars gear for little girls and women. Now my little girl can play with the hero female action figures alongside the dudes, and even find cute Star Wars dresses. This is how it should be. The movies have no boundaries for fans, and span generations and genders alike. 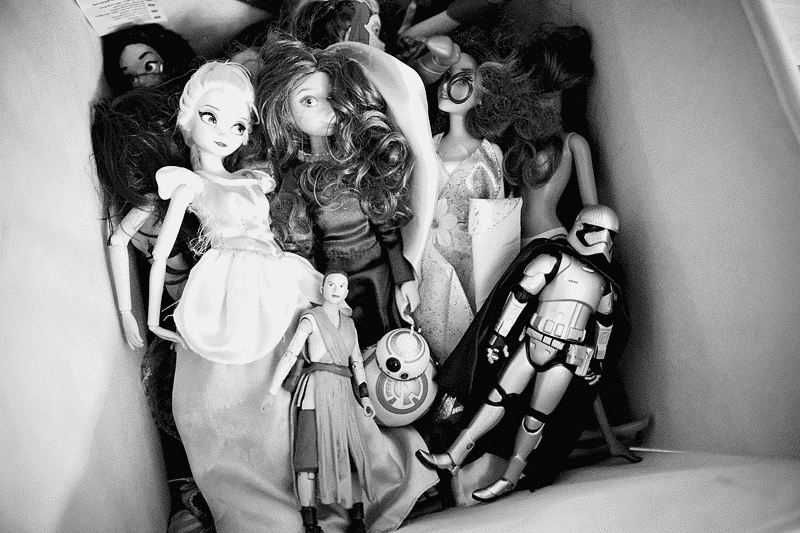 You can’t turn on the TV without seeing a Star Wars commercial. My daughter recognizes the music, and lightsabers and asks about the new characters. I’m excited we’ll get to root for a female lead this time around, and hopefully get to see what kind of force a woman can bring.

My mom already bought our tickets for a 7pm showing December 17th. We’ll be continuing our mother-daughter tradition of Star Wars fandom. A tradition I hope to carry on with my daughter.

Any Star Wars fans in your family?

love the pic of the barbules alongside the action figures!

I’ve never had an interest in SW – but I just can’t pass up fanfare, so I’ve been getting excited for all of that!

Did you see this from GMA this morning?

@GMA: “Star Wars is always a boys thing… I was hoping this could be a movie mothers, daughters go to as well. – Abrams

I’m hearing that a lot lately… And I dunno, as far as the movies go I’ve always seen it as a girls thing. I guess because my mom was a fan and my dad wasn’t. But there wasn’t much merchandise for girls so I appreciate that that is changing.

Haha, well, technically they are Disney princesses (in each other’s dresses) so these two fit in perfectly 😉

so… not… a star wars fan. but she looks like ca-yute one!