My Garbage Man Freakout: He Says/ She Says

We don’t argue about who is going to take out the trash. The night before trash day my husband sets the trash and recycling bins outside. He’s awesome and does this for us every week. Every week we also have tons of recycling overflowing from the tiny bin our city gives us, so we fill cardboard boxes with the excess recycling and set it outside next to the other containers. 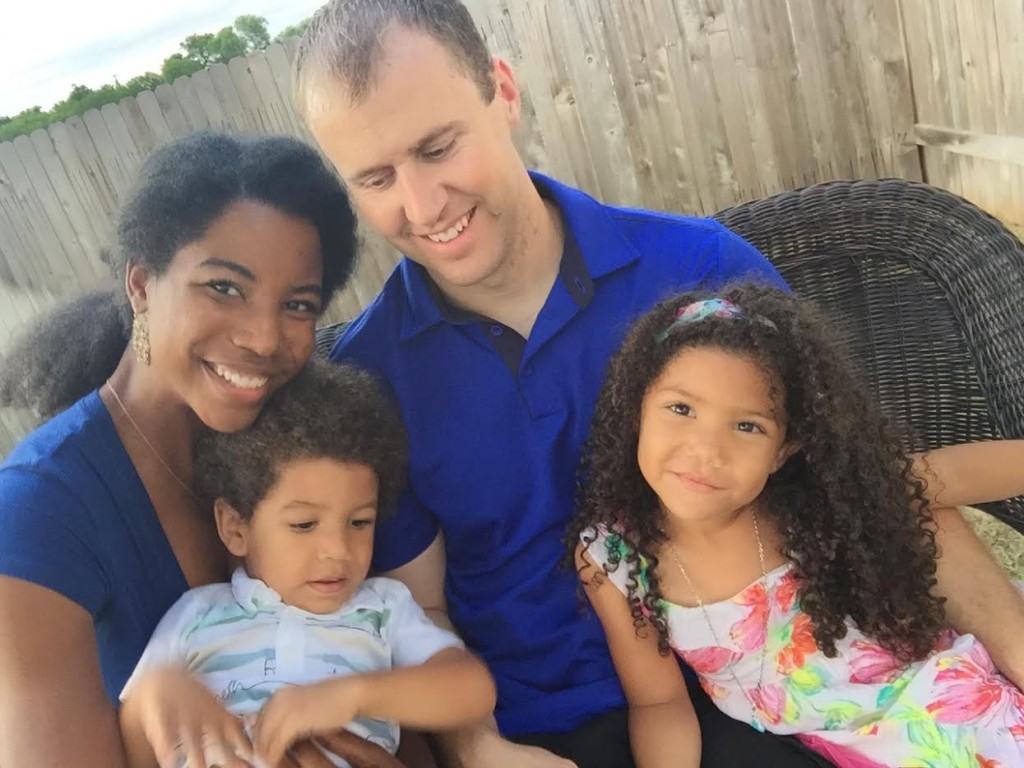 I always worry that the waste collectors (yes, I just googled the PC term for garbage men) will mistake our recycling as trash, and yesterday as I heard the garbage truck go by, I looked at the window, and to my horror, I saw our recycling bin already empty, and the garbage men grabbed and dumped our extra boxes in their truck.

She Says: I’m so mad!! I just saw the garbage man take our two extra boxes of recycling! We need to separate them more or something! Recycling already came and didn’t take it!
He Says (sarcastically): Oh no, the world is coming to an end!
She says: Well it might if everything winds up in a big dump! Especially things that can be reused!
He Says: There must have been something in there that the recycling can’t take.
She Says: Or maybe I just need to write a big sign that says “RECYCLING” next week and tape it on everything!
He Says: …

About an hour later I noticed the garbage truck come by and take the huge garbage bin that had yet to be emptied.

Tags: He says she says, recycling

I love your husband…

Haha, I think you two would get along wonderfully!

I’m always the one at family gatherings following behind people and pulling aluminum cans out of the trash! Everyone looks at me like I’m crazy when I start freaking out, “Are you out of your MIND?? WHY would you put a can in the TRASH??? The recycling is RIGHT HERE!!” Hahaha! I totally get it. I’d freak out if the ‘waste collectors’ took my recycling too! Glad to know it was a false alarm. 🙂

Cans in the trash are despicable! I’m so glad you pull them out! haha.

Oh my goodness! Too funny!! You guys are so sweet.

This is quite interesting post..
Hats Off to you husband .
I must say that there are simply general maintenance tips that all should follow to keep you surrounding clean.

Honestly, this is unbelievable, all I have to say is wow!!!!
Keep up the good work.