My Acquired Taste in Children’s Television

What’s your favorite kids TV show? Is it your son or daughter’s favorite too?

I’m learning more and more about parenting on a daily basis and one of the things I’m dealing with right now is accepting our differences in opinions on entertainment.

My son absolutely loves watching videos of a little boy named Ryan playing with toys on YouTube… Yea, you’ve probably seen him too. Why he’d rather watch this kid play with his toys than play with his own I’ll never understand.

My daughter can sit and watch an annoyingly voiced Caillou complain and whine about his day. I tell her I prefer her not to watch that but she insists she’s learning how not to act.  So I roll my eyes and let it slide. After all a little screen time for the kids usually means I can get some things done too.

I’m sure this is only the beginning of our different taste in television. 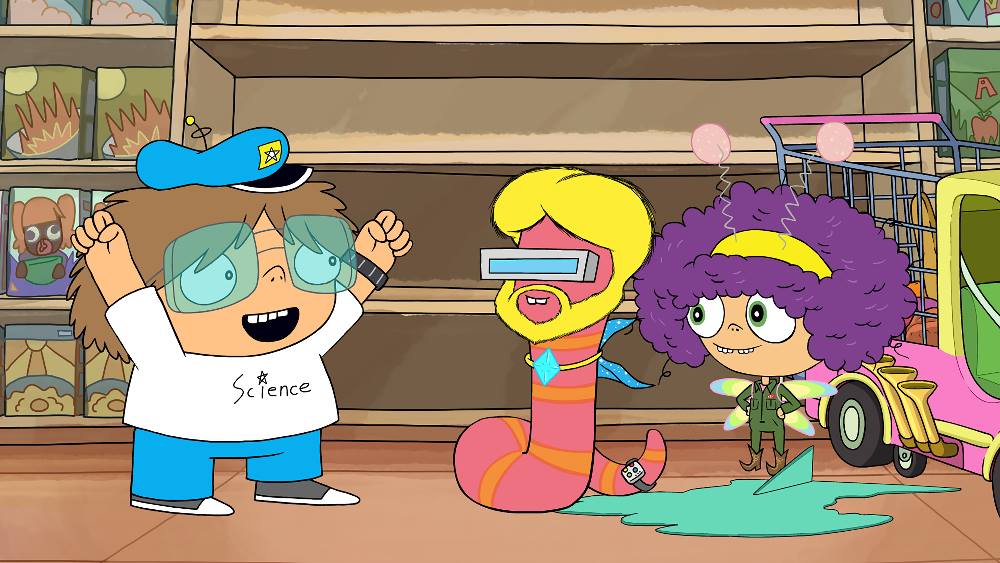 When I visited Disney Toon Studios last month we screened “Future-Worm!” a new Disney XD show premiering August 1st. “Future-Worm!” is an animated series about an optimistic 12-year-old who invents a time machine lunch box through which he meets and befriends a fearless worm from the future (one with titanium-enforced abs). Created and executive-produced by Emmy Award-winning director Ryan Quincy (“South Park”), the comedy follows young Danny Douglas and Future Worm (also known as Fyootch) as they embark on adventures through space and time.

I mentioned in another post that I must be getting old because the humor flew right past me. Other moms said their 10-year-old boys would absolutely love it, so maybe some day my son will explain it to me. 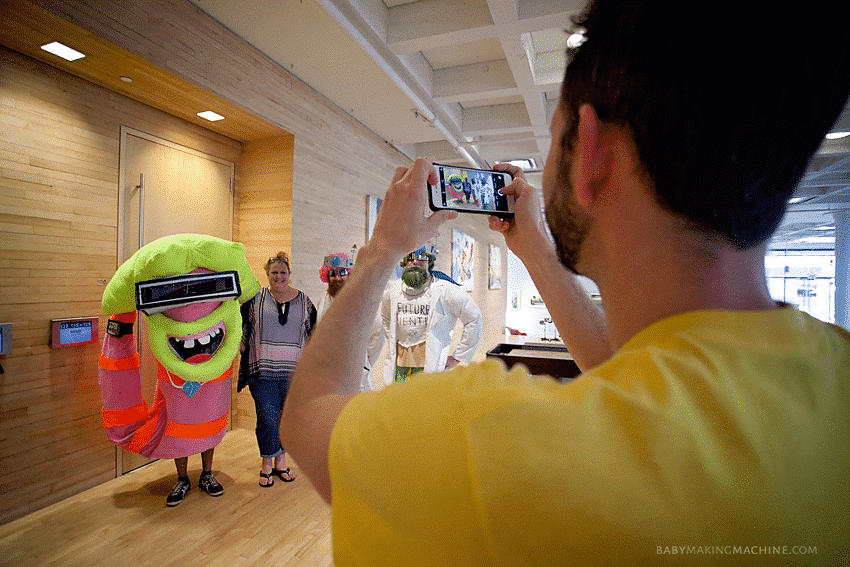 Regardless it was awesome meeting the creator and some of the animators behind the scenes and seeing all of the passion and hard work they put into the show. So if you’re into this kind of thing or have kids who have graduated from Disney Junior, you may want to check it out Monday August 1st on Disney XD.

Meanwhile, tonight we’ll be re-watching the new Disney Junior show Princess Elena of Avalor. Something we all agree on right now. Watch them both then let us know what you think!
Tweet
Share1
Pin
Share
1 Shares