From Humble Beginnings to Dream Home: The Path That Led Us Here

.I was going through some old papers when I stumbled upon a small notebook we’ve had for years. I opened it and flipped through the pages to see our newlywed budget from nearly 14 years ago.

My husband had an athletic scholarship for so we had a huge discount on rent, and we tried to be as frugal as we could in other ways. 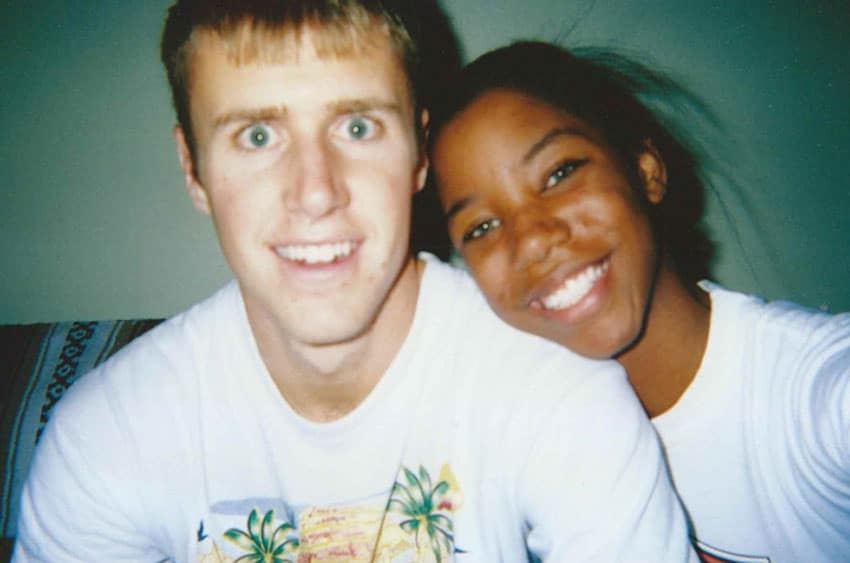 Even back then we were extremely aware of money. Not that we had a lot, or much at all. But we were careful not to spend more than we had, and to save what we could. Even if that was just a few dollars a month.

We would separate our money from each budget category and put the cash for the month into an envelope. When money for food was gone it was gone, and we had to eat what was already in the house until the budget reset the next month.

I created a regular meal plan for us to make sure we stayed under budget. There was Sonic 5 burgers for $5 night. We split that third burger, and we rarely splurged on fries.

There was $5 pizza night. And we ate a lot of ramen noodles and grilled cheese.

At the end of the month whatever was left over we could use as fun money, or save.

I remember being so excited when I’d saved enough to buy us our first couch–A futon from the local thrift store. It was no more than $40.

The first automatic payment I set up was to ourselves… A $75 auto draft from our checking account to our savings account. We still have it set up to this day.

Though we no longer use envelopes, and our food budget is much larger than $150, we’ve continued to live by the same disciplines for years. Living below what we make. Saving everything we can.

I think part of that had to do with having a scarcity complex.–Being so worried we would run out of money.

When we transferred schools, lost our rent discount and were both finishing school. We applied for any job we could get, and we were excited when we both got on campus jobs as custodians. Excited to earn on the “higher end of pay”–Something like $7/hr. We earned and saved extra money by donating blood plasma on a regular basis–Two to three times a week, or as much as they allowed. The cookies and juice at the plasma center were a midday meal I looked forward to. 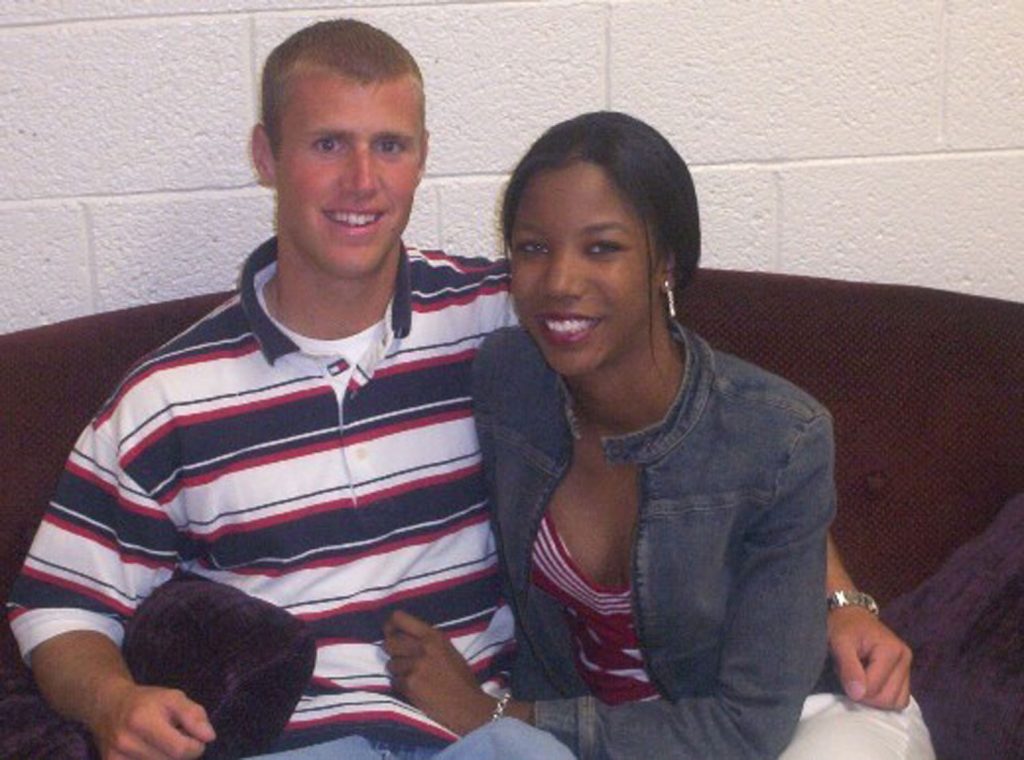 There were times where both of us had jobs, just one of us had a job, and for some scary moments when neither of us were working.

We learned to live extremely conservatively. And as our salaries increased, our lifestyle, for the most part, stayed the same.

Afraid that something could go wrong and we may not always be able to afford a car payment, we saved and paid cash for our cars (except one time, and after that we said never again).

We use credit cards for rewards points but pay them off every single month. And we try our best to live off one income, and save the other.

When I set out for the goal of finding our dream home I was dumbstruck by the prices of what we wanted. It seemed unwise to set a goal so high. Especially when we were used to spending so much less. And I didn’t want to be “house poor.”–Where we’re barely able to afford our home, much less anything else to go with it.

But I thought what if we saved enough to pay for a lot of it up front… That would change everything.

Our payments would be comfortable.  And we’d prove to ourselves that we are able to afford our dream and continue to live off similar monthly bills.

We were paying extra on our current home, and those extra payments, along with fees on another property (we’ve since sold) add up to a similar monthly expense.

I did a lot of math and discovered that saving to put half down would be that magic number. To upgrade our home but not our bills.

Now we’re less than three weeks away from closing. Almost across the finish line. We will spend one last Christmas in our beautiful house where we’ve made a home, then ring in a new year at our new place.

It still doesn’t feel real. I don’t know if that feeling will hit once we sign on the dotted line, or when the moving truck pulls away. But those cute college students who split a third cheeseburger every Monday night have gone so much further than I’d ever dreamed. And I’m so proud of them.

I love this thanks for sharing your dreams and successes with us it really gives the rest of us hope.

Without question, there is so much hope <3 Thank you for reading.

What a wonderful story and a testament of how we should live!

Thank you for sharing! This is extremely powerful.

This is very inspiring!

Thank you for sharing. I wish Steven and I were this disciplined in our cheeseburger days.