Birthday Cake: He Says/ She Says

She Says: I’ve been too busy with work to plan this party for this weekend. I’m just going to order a cake from the grocery store and call it a day.
He says: That’s cool.
She says: I wish they had regular trains and not just Thomas but whatever.
He says: Yea, that’s fine, he thinks everything is a train anyway. 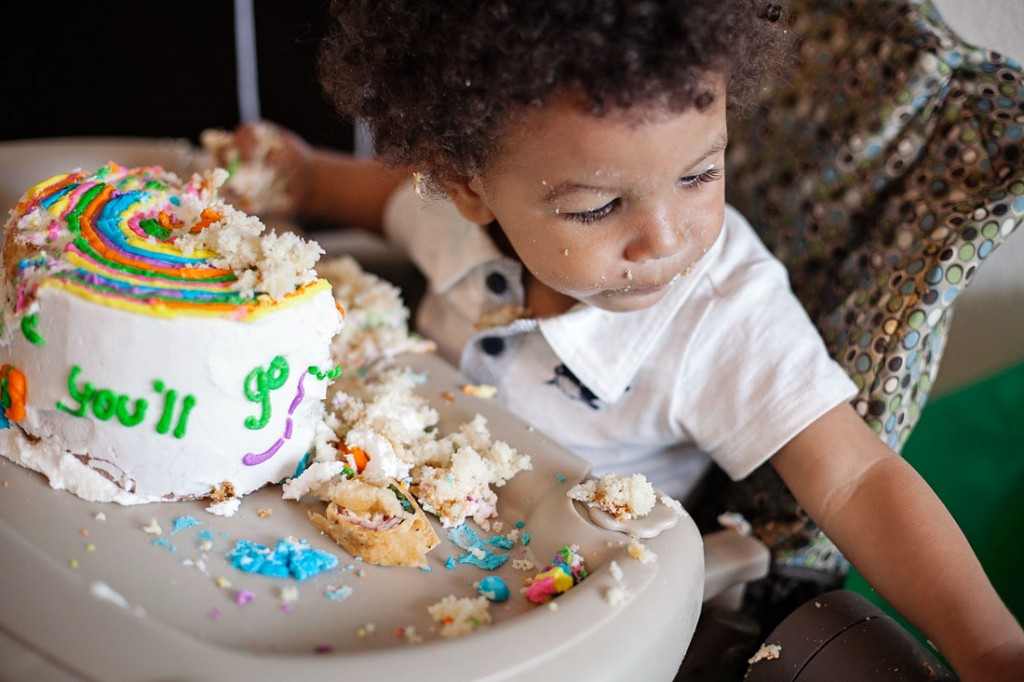 I didn’t want to… But I laughed.

Tags: Birthday party, He says she says, he says/ she says

Lol this is hilarious! Love it!

Ok, I’m glad I’m not the only one who chuckled.

That is so cute. My niece and nephew are both blended and they are my vanilla/chocolate drops. In fact, my niece Chelsea’s hair is just like your daughters. Love those curls and her hair is down to her butt.

Very interesting conversation. It made my day.

First of all, love the way to site looks! I need to visit more often but have been busy the last couple of months.

This sounds exactly like something my husband would say! He wasn’t very happen when we did the smash cake with Noah… Hayden didn’t like being dirty but Noah made a huge mess and needed a bath afterwards.. during his birthday party! I hope he had aan awesome party.. I loved all the trains (from the pictures on FB).