ABC’s Speechless: One of My New Favorite Shows

It takes a lot for me to commit to a new TV show. I already feel like I watch too much–Almost everything on ABC. Scandal, Grey’s Anatomy, The Bachelor/ette, Once Upon a Time (though I’m barely hanging in for this one lately) and now one of my new favorites is Speechless.

Maya DiMeo is a mom on a mission who will do anything for her husband, Jimmy, and kids Ray, Dylan, and J.J., her eldest son with cerebral palsy. As Maya fights injustices both real and imagined, the family works to make a new home for themselves and searches for just the right person to help give J.J. his “voice.” 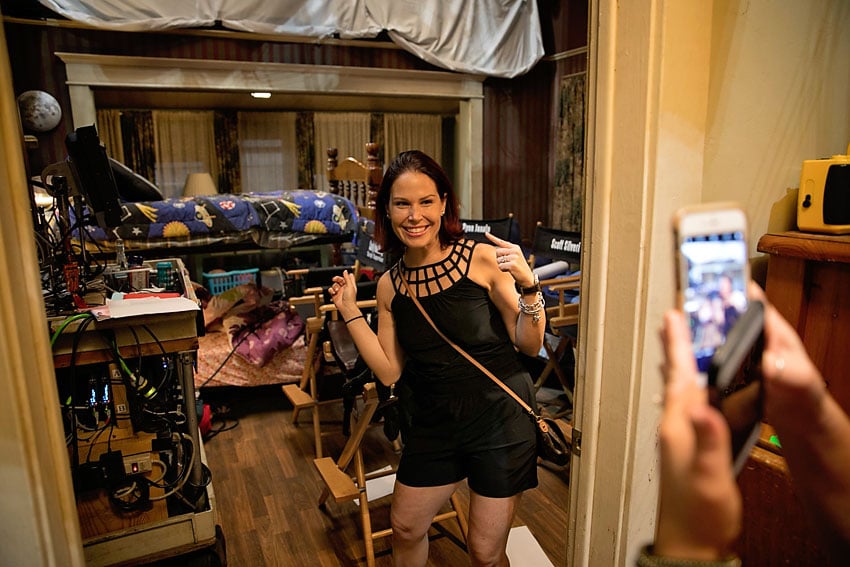 We had a chance to sit down with the executive producer Scott Silveri. He is a veteran television writer and producer. Born and raised in Yonkers, New York, his earliest credits were NBC’s “Mad About You” and “Friends,” where he rose through the ranks to executive producer, receiving the Emmy award for Outstanding Comedy Series. He shared with us how some of this show is based on his life experience growing up with a brother show has cerebral palsy. 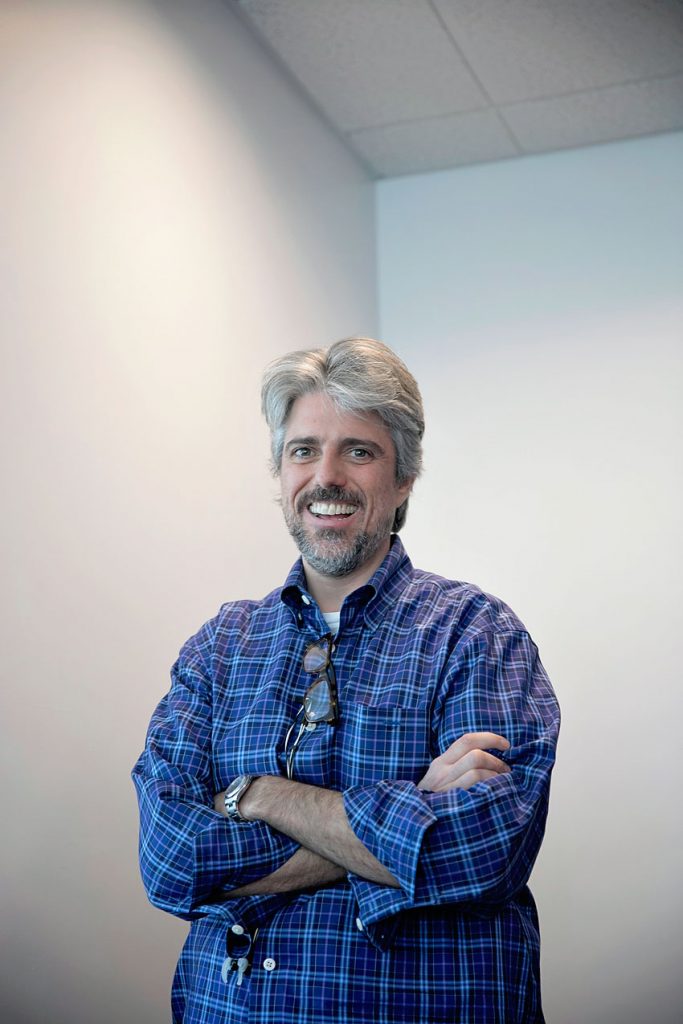 I asked him why he felt like this was a good time to finally put out this show and he opened up about the reason for the timing.

“I feel like — I’ve just gotten a little older and a little more mature, and, you know, I had a sense of more mortality and mortality in my career,” Silveri said. “Like if I don’t do it now, when am I gonna do it? Why shouldn’t I, why shouldn’t I take the shot? And it’s a little scary to put yourself out there that way.”

I’m glad he took the risk, and it seems to be well received. 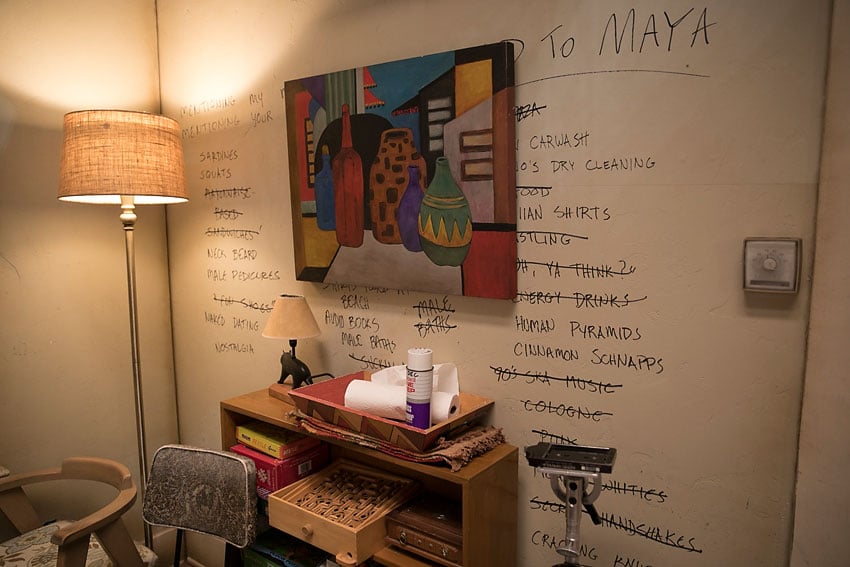 We had a chance to walk around the set and catch up with some of the friendly cast which made me love Speechless that much more.

It’s hilarious show that will warm your heart and I totally recommend it. Catch it Wednesdays from 8:30pm-9pm EST.