I Met the Adorable Cast of For The People

When it comes to Shondaland shows I totally dig Greys Anatomy (even though I only jumped on this bandwagon 4 years ago during my maternity leave with my son). I binge watched something like eight seasons and I’m still keeping up today. Had I been invested all 14 seasons in real time I’m not sure I’d still be as committed.

I also love Scandal, but it’s coming to an end this year. And I haven’t dived into How to Get Away With Murder. Alas Shondaland is premiering a new show called For the People. 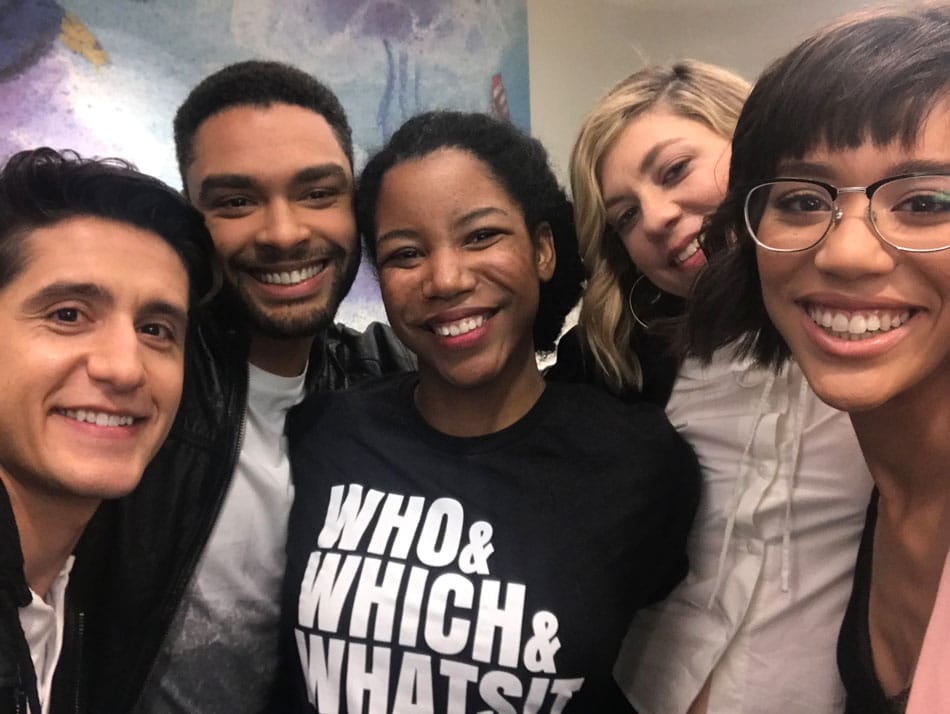 While I was in Los Angeles for the Wrinkle in Time Event our group got to screen an episode and interview the adorable cast. They opened up about how they’ve become such good friends, who’s considered trading in acting for a career in law, and how impressed they are with the amount of research producers put into the show.

It’ll be fun to see what twists and turns are surely in store for this new law drama.

Set in the United States District Court for the Southern District of New York (a.k.a. “The Mother Court”), the new Shondaland series show follows six talented young lawyers working on opposite sides of the law and handling the most high-profile and high-stakes federal cases in the country. 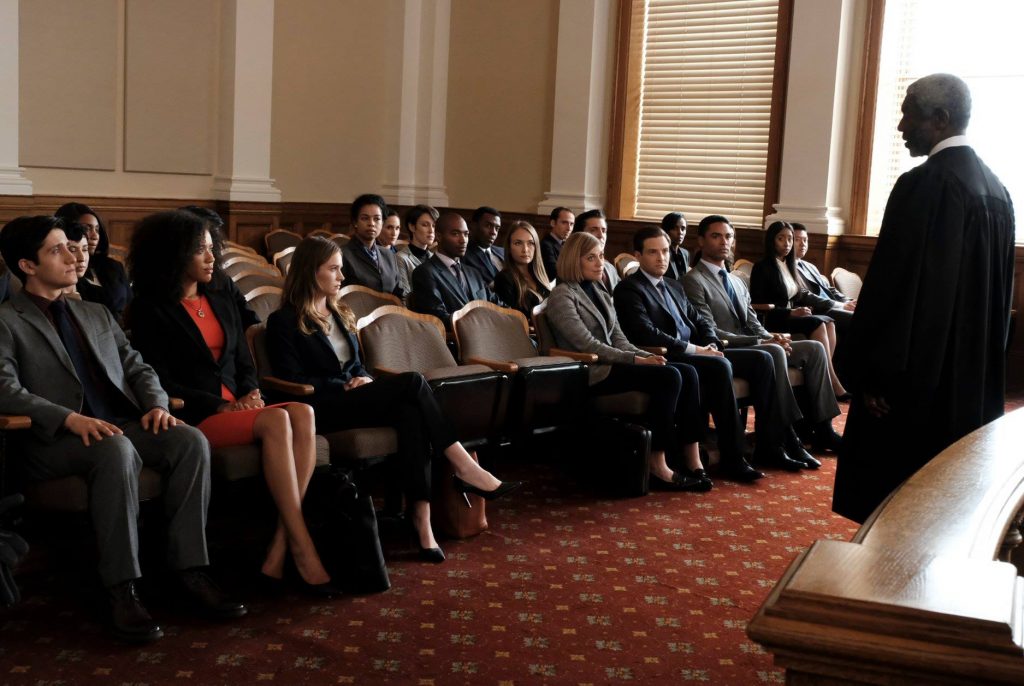 These young lawyers will be put to the test both personally and professionally as their lives intersect in and out of America’s most prestigious trial court.

The series from ABC Studios is created by Shondaland’s Paul William Davies, who executive produces alongside Shonda Rhimes, Betsy Beers and Tom Verica.

For the People premieres Tuesday, March 13 at 10|9c. You can see more from the interviews by searching #ABCTVEvent and #ForThePeople on Twitter. Catch up on the show on demand or online.

Tags: ABCtvEvent, For The People, wrinkle in time event