Visiting the Set and Meeting the Cast Behind ABC’s Dr. Ken

During our trip to LA we had the opportunity to visit the set of Dr. Ken, a comedy show on ABC. 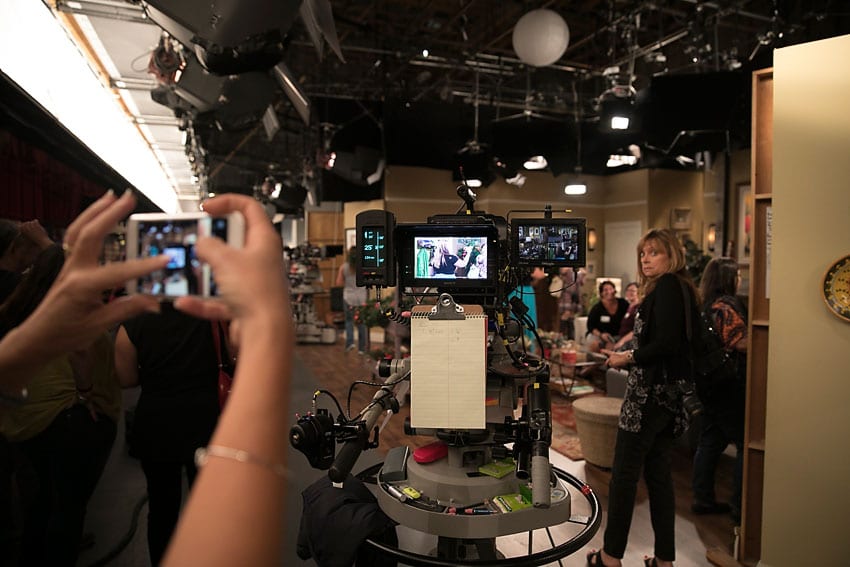 Before my trip when I told my husband we may get to meet the cast, he was pretty excited because he’s been a fan of Ken Jeong for a while. To me the cool thing about this show is seeing him play a role where he’s a family man juggling career and family. It has a similar feel of many of the comedy shows you’ve seen over the years,–but this one stars an Asian-American family, which I find awesome because representation matters.

We had a chance to not only walk and take photographs on the set, but to sit down and chat with the cast about the show. It was really endearing to hear about the thought process and work that goes into writing and creating episodes for the series. 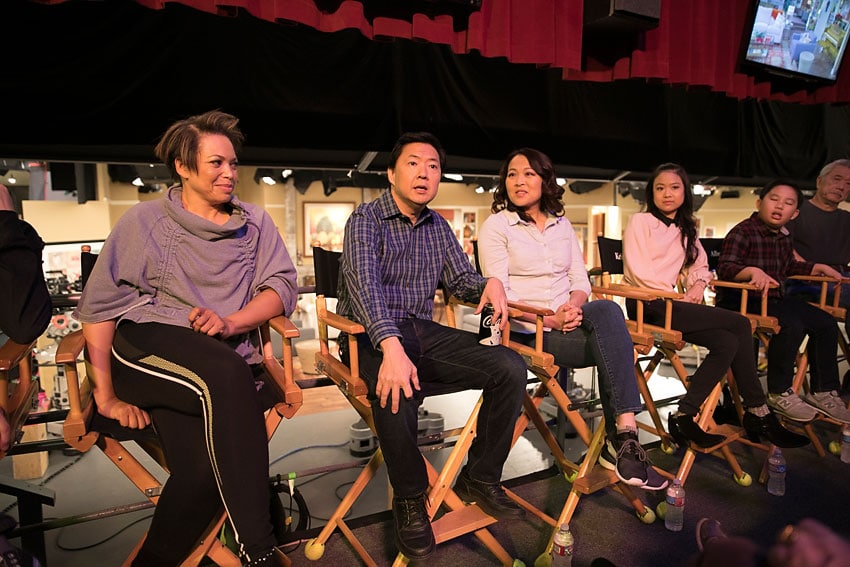 Between our chats we met with the cast one-on one. I’ve been a HUGE Tisha Martin-Campbell fan for years so it was incredible meeting her. I loved her on Martin and she’s so so sweet. She introduced herself to each of us and asked our blog names. She shook all of our hands, and I talked to her a little about homeschooling (she told me they’re homeschooling as well this year). 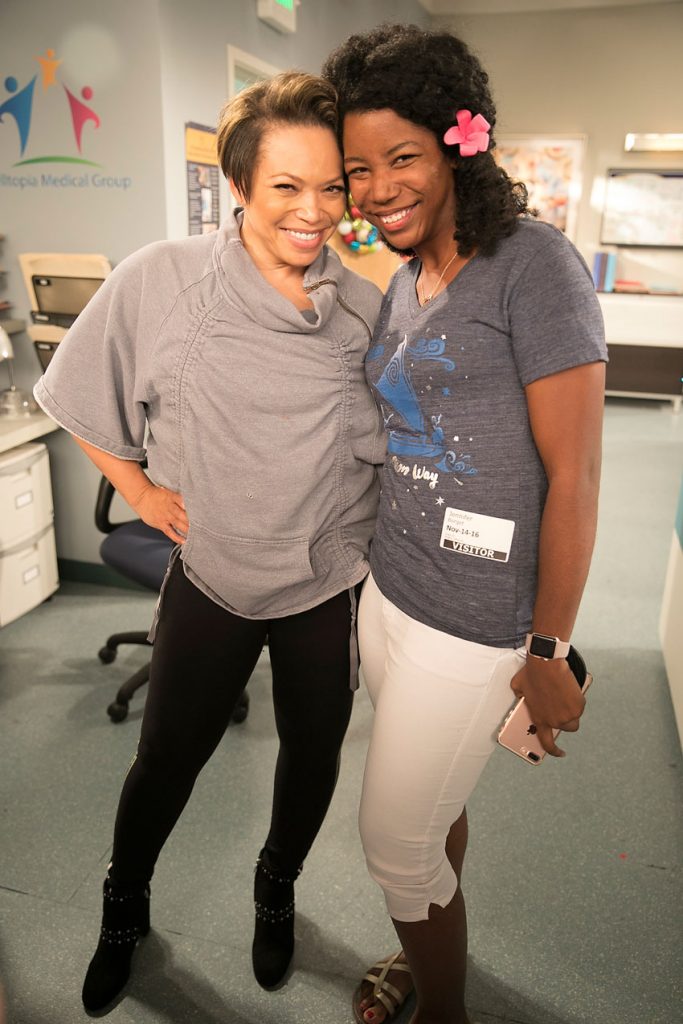 The show films in front of a live studio audience. We didn’t get to see a taping while there, but they did give us the scoop on some upcoming episodes which makes for an exciting season ahead. 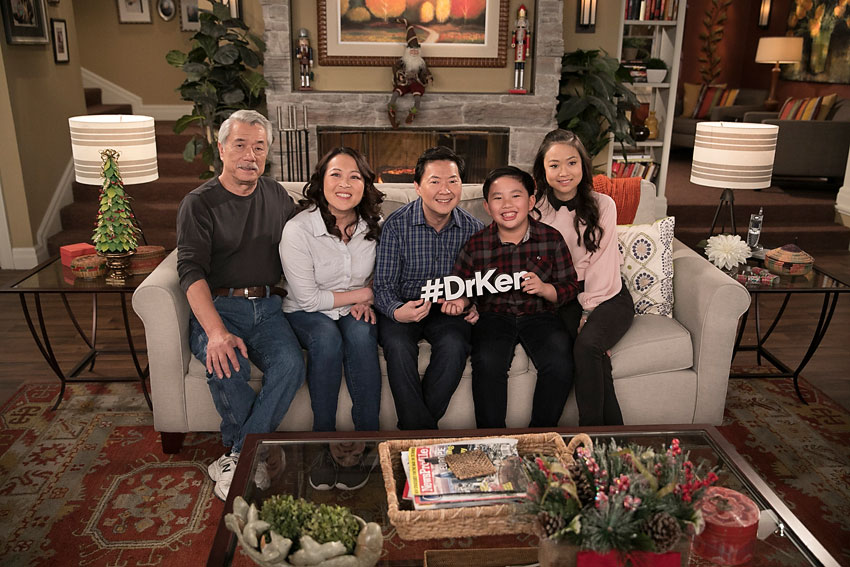 Doctor turned actor/comedian Ken Jeong plays Dr. Ken, a brilliant physician with no bedside manner. He is always trying to be a good doctor, as well as a good husband and dad to his two kids. Luckily, his therapist wife Allison is just the right partner to keep things sane. 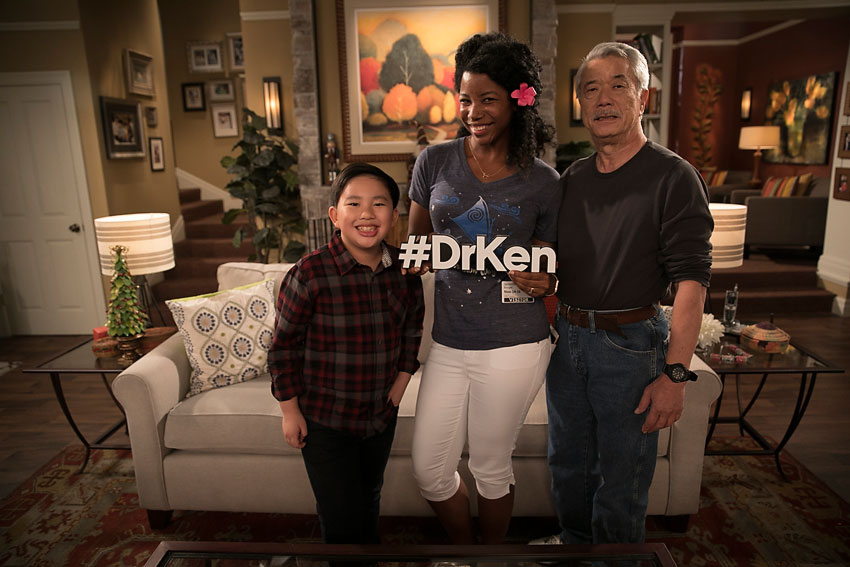