My Spot of Sunshine On a Rainy Day

I deleted everything I had originally planned to have in this post. I went back and forth between making it a Wordless Wednesday and sharing photos of Lil’ J in her new pretty dress, and/or talking about spring. But when I’m drowning in feelings it sometimes feels like there’s no way past it but to write them out.

Yesterday wasn’t really rainy. Today is rainy. But yesterday was a hard day. Let’s just say when your spouse works in a tough job dealing with tough things and the world seems to be against him, things can get dark. I’ve always been the positive and cheery one in the family. I like to think of myself as a realist but if I’m being honest I’m totally optimistic. It’s not often the dreariness of everything else catches up with me, but yesterday was one of those days.

I spent the morning working and the afternoon cleaning, hardly saying a word to anyone. I started to countdown the hours until bedtime and then I checked my calendar and realized I’d completely forgotten about a deadline.

There was a half and hour til sundown and I was suppose to take photos of my kids in their new Easter outfits. Big T had just gotten out of the bath and was in no mood to get dressed again. Lil’ J however dropped her dinner and jumped at the chance to model. 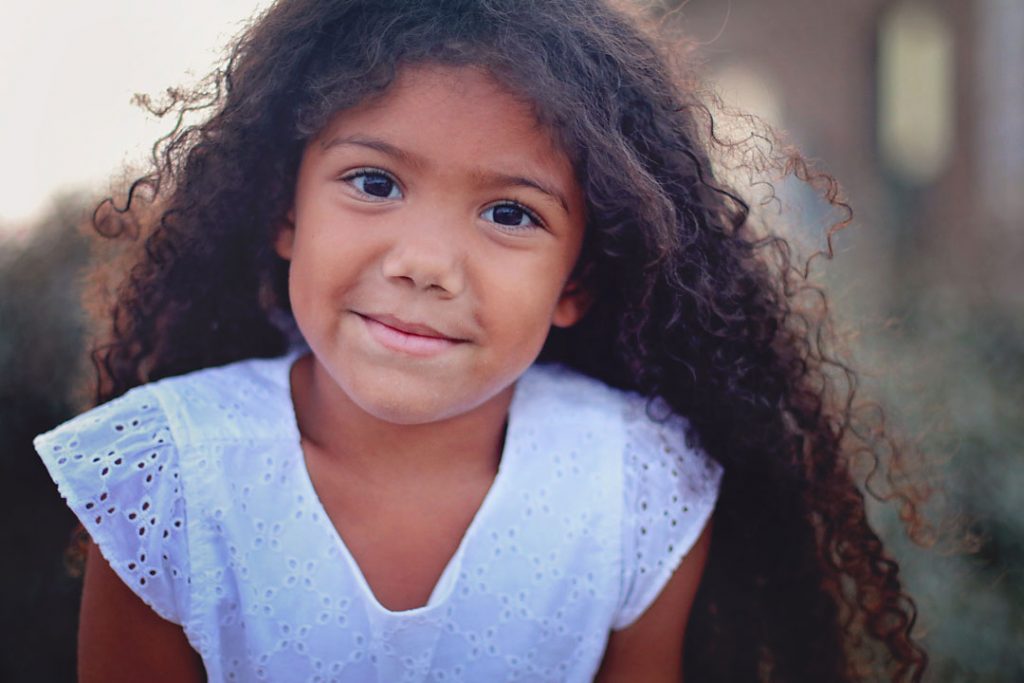 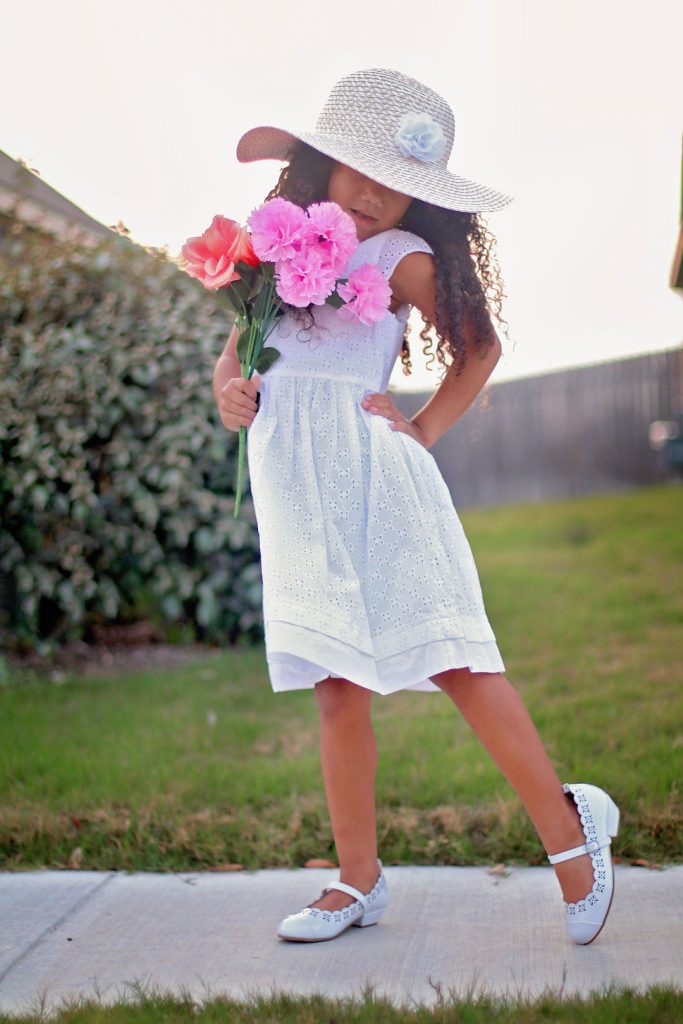 Later that evening I was sitting on the couch feeling overwhelmed, near tears. Big T sat on my lap and cuddled with me. It was just what I needed. His fluffy hair on my cheeks, and too young to notice I wasn’t feeling well.

Lil’ J came over a few minutes later after her brother went to bed and brought me a piece of art she’d been working on.

“SURPRISE!” She shouted. I thanked her, but she immediately knew something was up.

She leaned in closer, peering at me.

“Mommy, are you not feeling well?”

She’d been begging me for ice cream and I finally told her she could go have one bite, and she came back with the container, a spoonful ready and stuffed it in my mouth.

It wasn’t until after stories, and bedtime that I sat down to edit these photos and with each one, the clouds started to break up a little.

Her smile, her joy, her compassion… She’s my spot of sunshine. 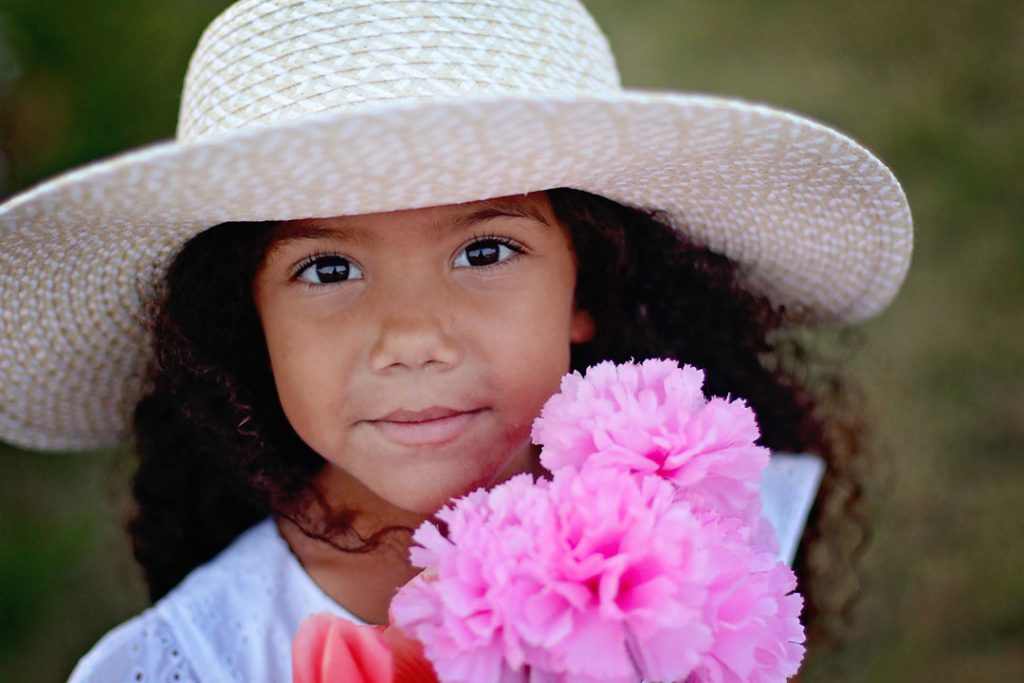 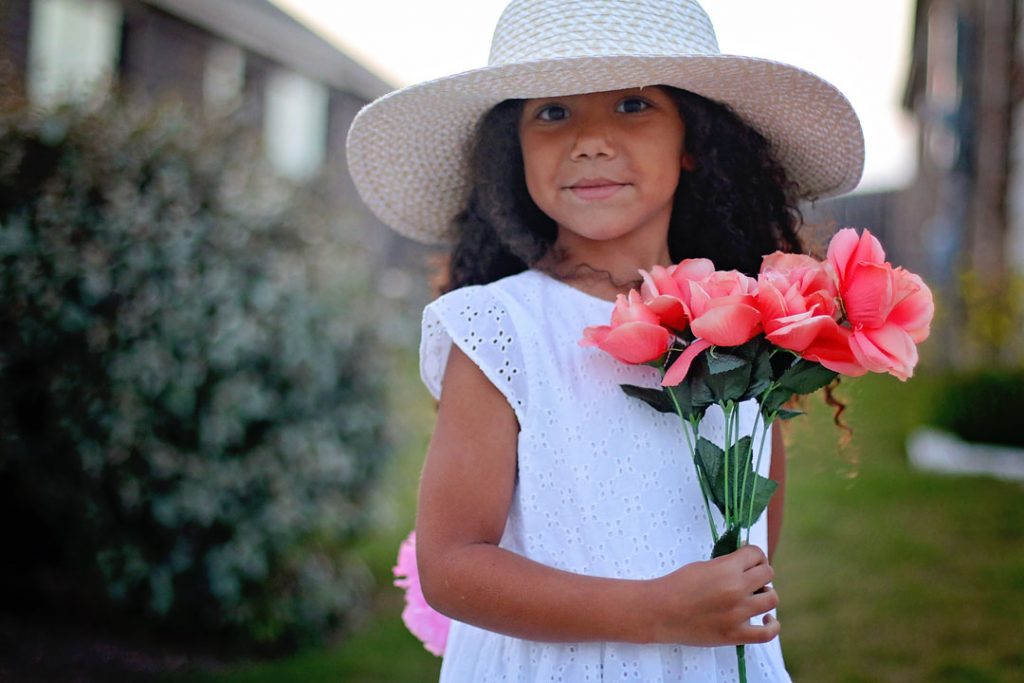 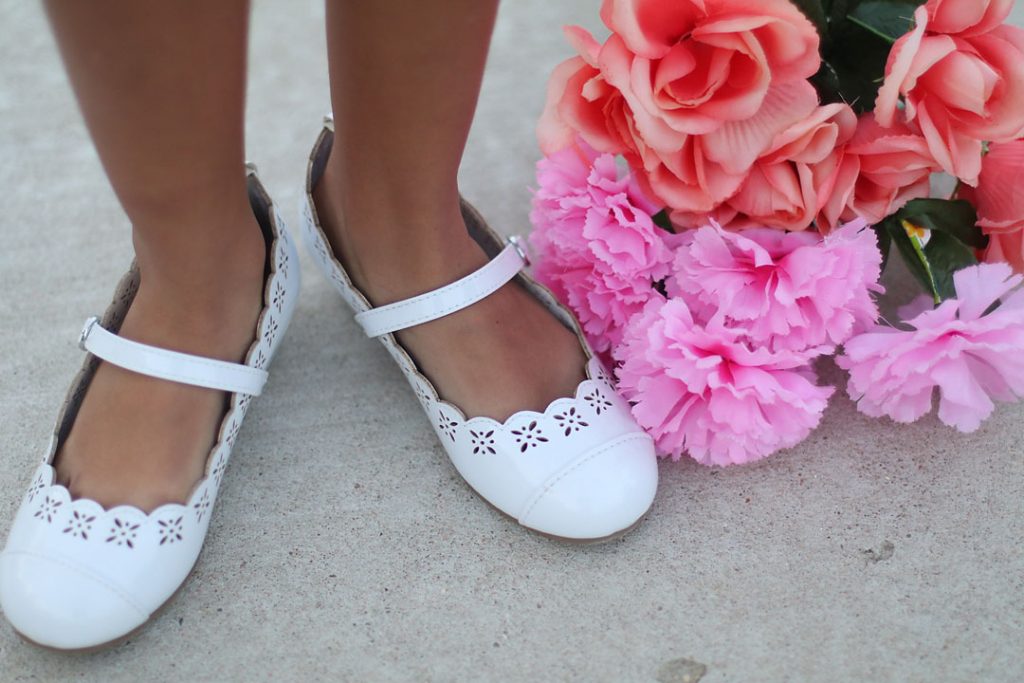 girl, got me over here at work crying!! lol. so transparent and so real. i appreciate that. i have those days too and my daughter picks it up quickly too (even as much as i try to hide it). they are truely lil mommy wisperers. May the clouds keep rolling out and may that positive cheery self shine through soon. Blessings!!!

o by the way….breath-taking photos!! i been following your blog for a while and lil J looks like such a big girl here. i think that was part of the reason for the water works too, lol. i feel like even though i dont know yall, i do know yall. so its such an honor to see these kiddos (your family) grow.

Sending you a huge virtual hug.

We have those days when crying is all we need. Glad that the hugs and kisses of your sweet children brought the smile back.

“Effortlessly beautiful” kept running through my mind as i looked through these pictures of your sweet girl!! seriously. kids are the worst sometimes….and also the best 😉 I always love your posts because they are so honest… you rock!! embrace the sadness… and then go find Joy 😉

Where’s the Kleenex? My kids have been my spots of sunshine on more than one rainy day. I look at them and I can’t help but be overwhelmed by joy, awe and happiness that they are mine!

Rainy day feel not well.Glad that the hugs and kisses of your sweet children brought the smile back.