Our little family is sprightly, loves adventure and is sometimes obnoxious. But we are a family. Legally. And a little more than 50 years ago that would not have been the case.

In 2017 it’s hard to imagine our family being seen as anything but normal. But less than 50 years ago, our marriage would have been illegal in 16 states. Not just frowned upon, not just shunned… ILLEGAL. 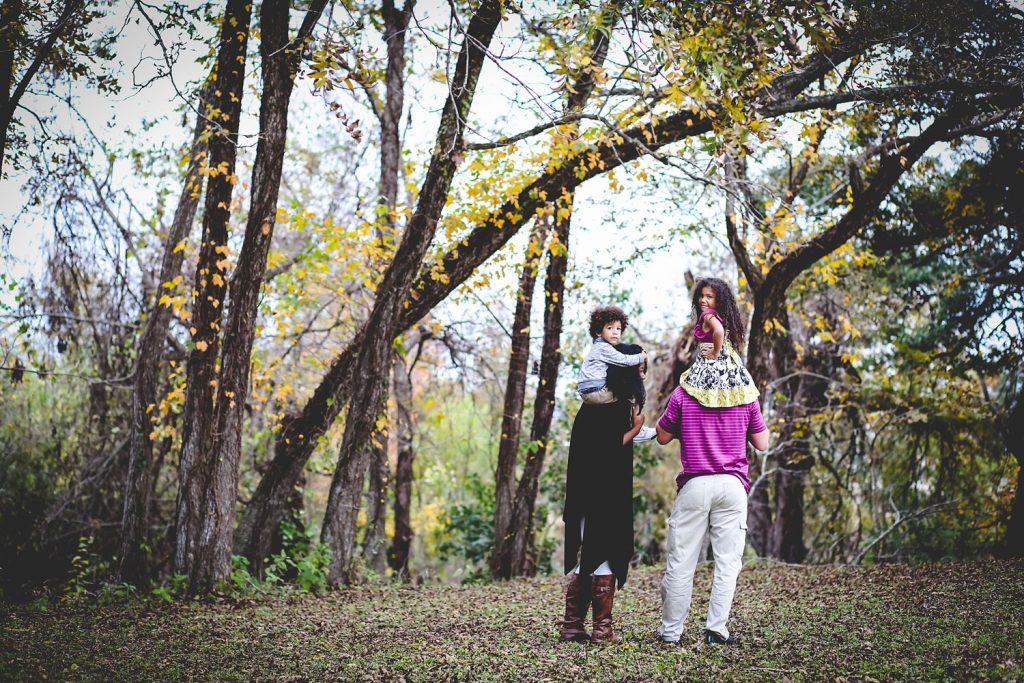 You didn’t realize you’d be getting a little history lesson today did you?

Chances are you may have heard of Richard and Mildred Loving–Especially since last year a movie titled Lovings hit theaters, bringing more attention to their important story.

My husband and I finally sat down to watch it last night. We’re both very familiar with their story but with Loving Day upon us, we made it a point to finally watch this movie about them.

It was hard not to cry at some parts. And shout “holy cow!” more than once. And throughout the movie we both baffled at how all of this happened a mere decades ago. 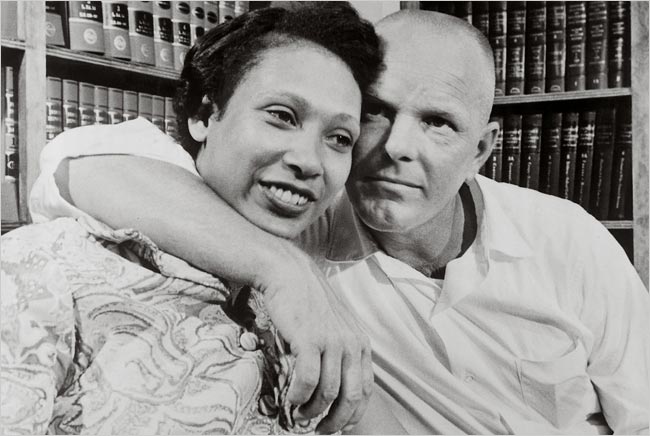 Short story about the Lovings… An interracial couple, white man and black woman, who fell in love and were going to have a baby. In June of 1958, they left their home state of Virginia and got married in Washington D.C… Well, that wasn’t good enough for Virginia. Police raided the couple’s home at night when they were sleeping and the couple was charged for leaving the state to get an interracial marriage then returning to Virginia.

The trial judge wrote: “Almighty God created the races white, black, yellow, malay and red, and he placed them on separate continents. And but for the interference with his arrangement there would be no cause for such marriages. The fact that he separated the races shows that he did not intend for the races to mix.”

Years later, after being frustrated about not being allowed to travel to visit their families together in Virginia, they began to protest the law.
In 1967 the United States Supreme Court decision Loving v. Virginia struck down all anti-miscegenation laws citing “There can be no doubt that restricting the freedom to marry solely because of racial classifications violates the central meaning of the equal protection clause.”

Now, June 12th is known as Loving Day, the largest multiracial celebration in the U.S. And this is the 50th anniversary.

Every year, since I learned about this holiday about seven or so years I’ve taken some time to stop and reflect on my gratitude for the Lovings, and how far our country has come. I can’t imagine not being with my husband because of some misguided law, and people who thought us loving each other was wrong.

I make a point to talk about this special day with my kids each year. My daughter loves the children’s book The Case for Loving. We read it together every few months, but always on this day. She has a hard time understanding how people could have thought there was anything wrong with families that look like ours. But it’s a great conversation-starter for how some people thought (or think), and how people can change.

I try to explain how decades ago, people were afraid of people who are different than them. And how dangerous that fear can be.

Fear holds us back. Hatred, misunderstanding, and lack of empathy pushing those who love each other away from one another, instead of spending more time just loving one another. 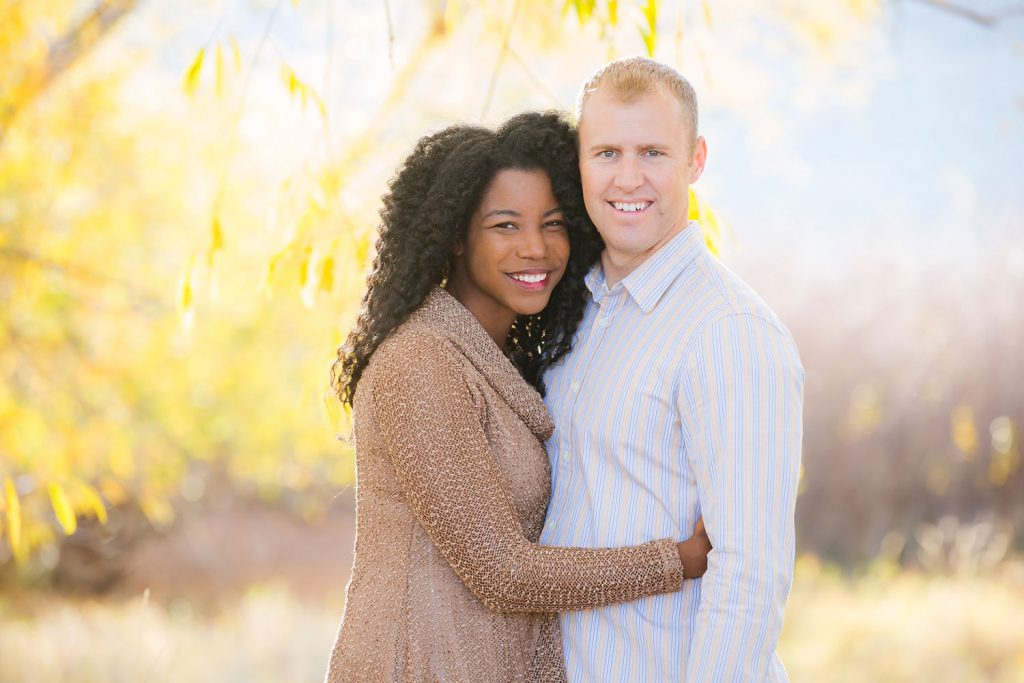 Each year we make sure to take some time to talk about the past, the present, and the future. Specifically with families like ours, and other people striving to be families.

You don’t need to be in an interracial marriage to celebrate this holiday. It’s something we all can appreciate and share with our families. Looking at how far we’ve come as a people, and how we can continue to do better. I want my kids to lead with love, not hate or fear. I hope we can spread that message together.

I’m thankful for the Lovings, as well as the people who backed them up, supported them, and continue to support what they stood for.

I hope you’ll take some time to read a little more about Mildred and Richard Loving and maybe even share the story with your families. You can learn more here and find out about celebrations going on near you. 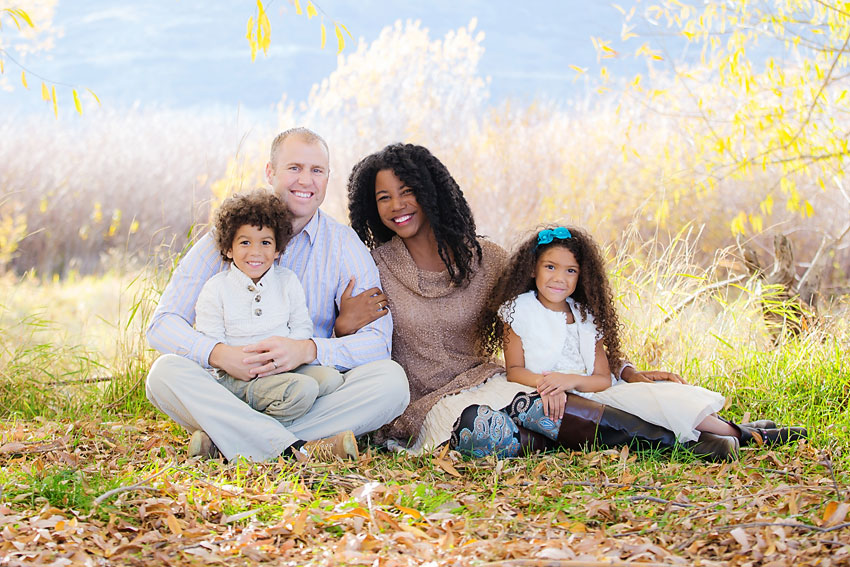 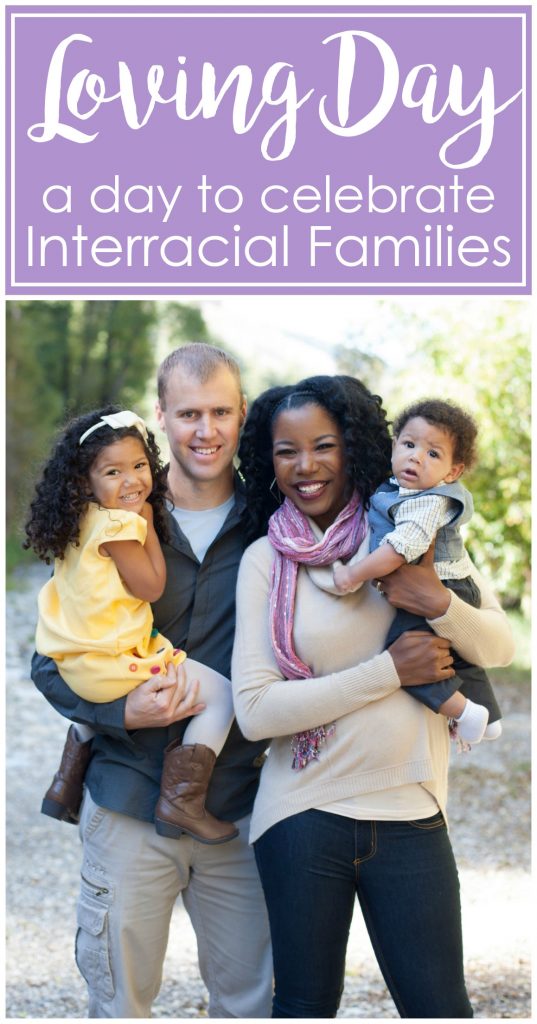 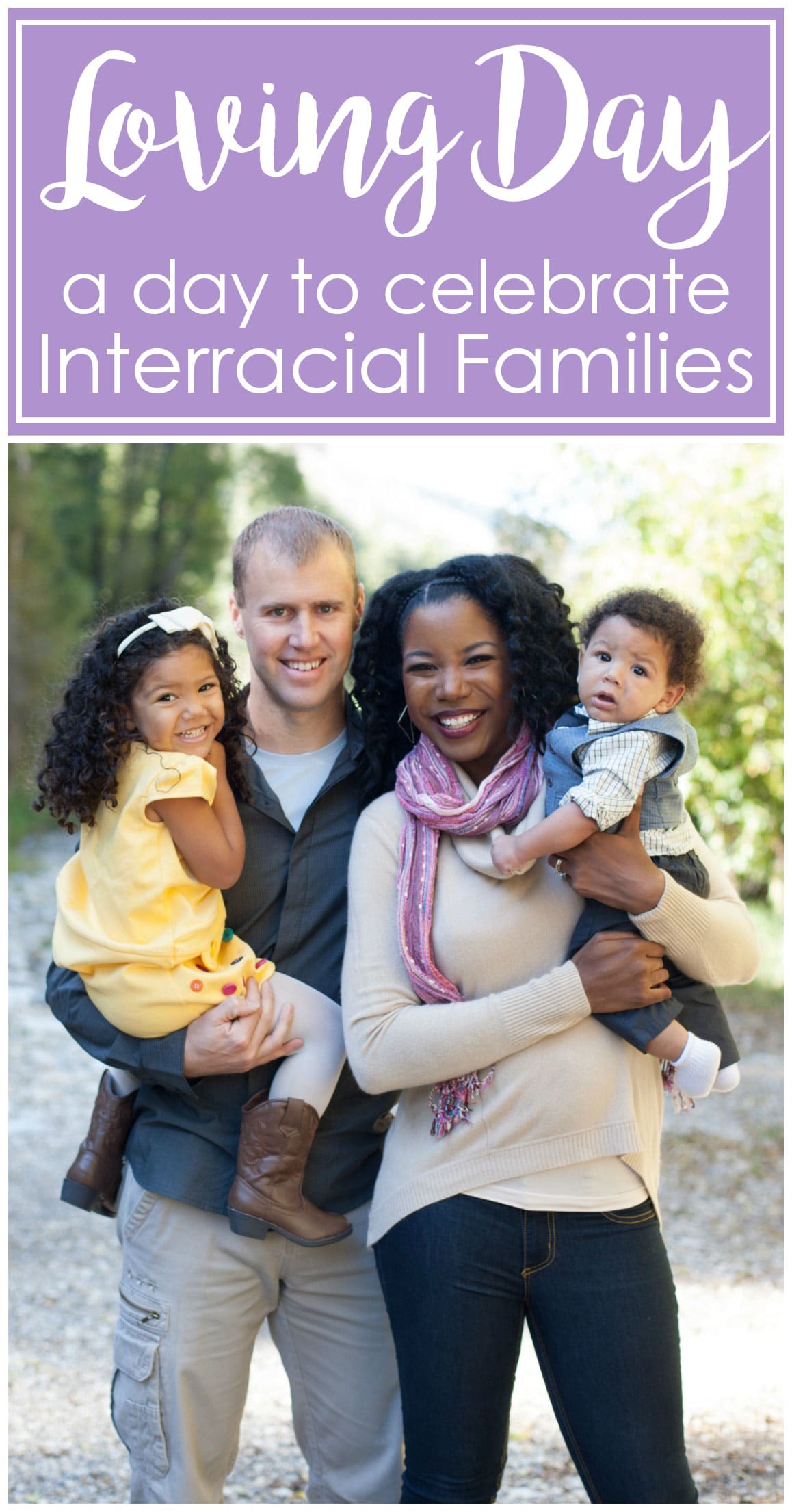 Being in a interracial family has always been normal to me because I’m from one and these days it’s seems really weird to think that once it was illegal in some places. So glad we’ve moved on. Although things aren’t perfect I’m happy that there are more and more families like mine in the public eye these days. Happy Loving Day! 🙂

This is beautiful! Love and self love is such an empowering thing to mental health and I think it is great for you to post this! Not everyone realizes how recently interracial marriage was legalized and the fact that it was illegal for that matter…this is a beautiful post! Thanks for sharing!

I’m just seeing this post! I shared on my own blog today about how the Loving case affected our marriage. We’re not only an interracial couple, but we are navigating marriage in the midst of my husband’s mental health battles. The Lovings inspire me to be a voice for what I believe in and to pursue a life of love, peace, and dignity, which transcends race. Thank you for sharing! http://www.miningfordiamondsblog.com/blog/2017/6/12/tribute-to-loving

Your family is beautiful! I’m a little embarrassed to say that I only found out about Loving Day recently. It is so crazy that there were laws against interracial families. I’m glad that things have changed and will hopefully continue to change for the better.

I’m SO glad things have changed! I’m with you, let’s pray things continue to get better! <3

I need to watch that! I’ve heard of the Loving case and their fight for their marriage’s legality. It does seem shocking that it was so recent in our nation’s history.