If you’re a Disney fan and heavily involved in social media… Particularly Twitter, then you know that this #DisneySMMC is all about. I mean, it’s trending #1 in the USA. If you’re neither, or just one of the above, you may not have a clue. So let me take a moment to fill you in.

The Disney Social Media Moms Celebration is a once-a-year invite-only conference at one of the Disney Parks for people to come together, be inspired, and learn even more about Disney and their mission.

This of course is just based on what I’ve heard. I haven’t been invited. The last couple years I saw the hashtag abuzz and hadn’t a clue of how people were chosen. Does Disney know how huge of a fan I am? Does Disney even decide go stays and who goes?  I have no idea.

But since I had just gotten back from my family’s first visit to Disney World, (which ignited a vocal spark that had been somewhat dormant for some time)–and I had happened to be sharing what I had learned around the same timing as this conference, I thought maybe this year some of the powers that be would notice how freaking OBSESSED I am, and that I’d get an email.

Emails went out tonight. And my inbox is empty. Well, actually it’s full. But it’s empty of the so called “Pixie Dust.”

It’s cool though. I’m ok. And rumor has it there’s still a chance of more emails going out so I’m holding onto hope. And regardless I’m do or die Disney FOREVA! Tonight has been quite the emotional roller coaster though. Here are 10 things I may or may not have done.

2. Begged my husband: To let me book a Disney Cruise as a consolation, tonight!

3. Sincerely congratulated everyone: Without an ounce of jealousy (hey, I was just there!).

4. Found out that OTR stands for: “on the road” not “over the rainbow.” I can apply to attend their breakout conference later in the year.

5. Learned that going to the conference: Has nothing to do with exploring the secret underground tunnel system… And that I can just buy a tour on our next trip if I want.

8. Prescribed myself: Some Disney Therapy by ordering this necklace. 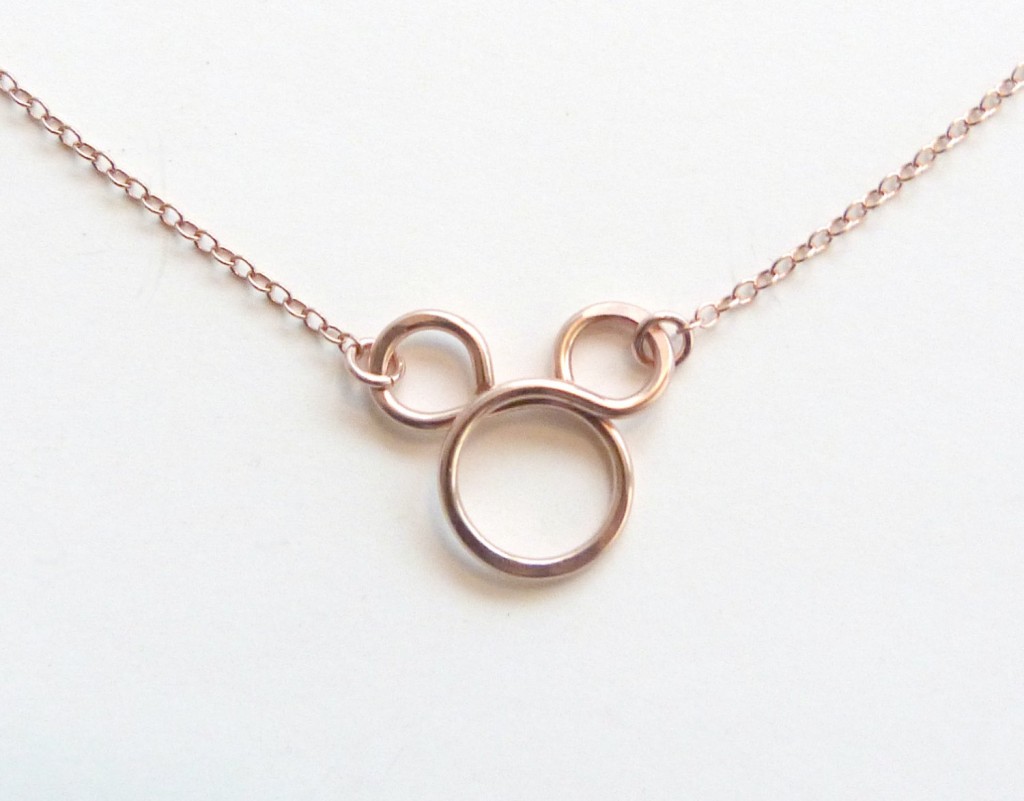 9. And this dress for my daughter: I can just imagine all the fun we’ll have doing Merida for our new Disney princess photo series. 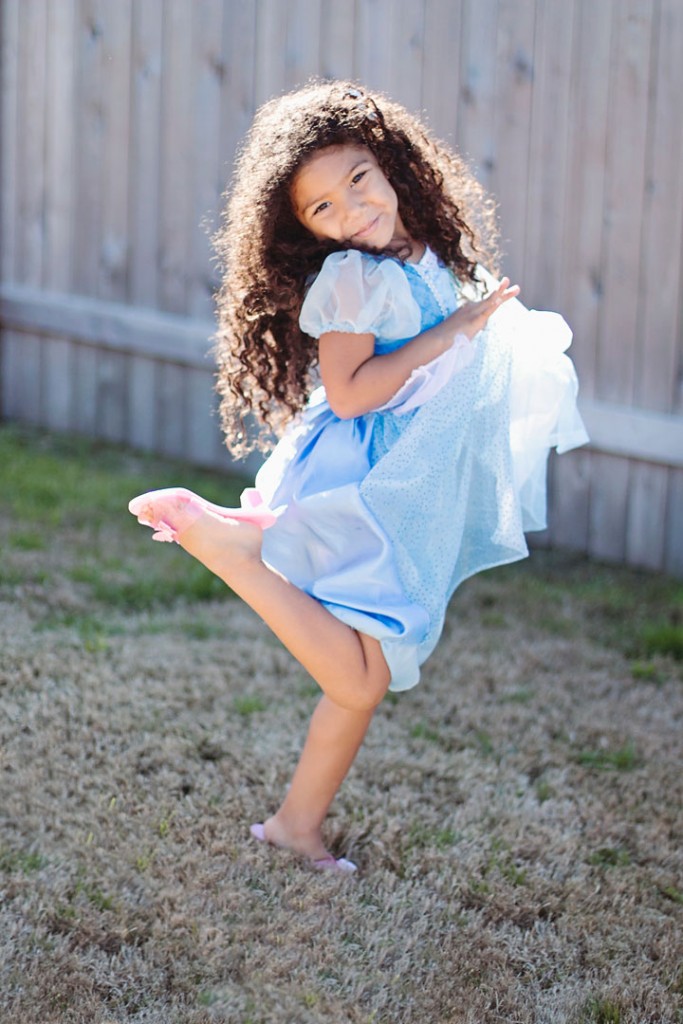 10. Sent out positive vibes: For a 2016 conference invite and enjoyed an encore viewing of UP with my littles. We’re making our way through our entire animated collection (99 movies and counting).

Ok here’s a tip, I didn’t do one of these things, can you guess which one? Did you get invited? How long have you been a hopeful?

I bet there are a WHOLE LOT of us who were obsessively checking our email. (And might do it a few more times, just for good measure.)

Haha, I’ve been wishing for weeks that I could set up some kind of ring tone for if I got an email with a DisneySMMoms subject line.

Love this. I am going to guess that you didn’t cry. I did not get invited either but considering I haven’t been too “ride or die” Disney aside from my #disneyside at home celebration last month, I am not surprised. I will be surprised if my inbox gets any pixie dust.

Does it matter at all where you are located? I had tried several times to nominate people for the Ellen Degeneres show, and NEVER heard anything. Then I started to notice that the farthest her (everyday hero) guestlist reached, was basically the Midwest, I think I might have seen someone from KS on her show. They simply don’t include the East Coast. Why?? I’m guessing it’s too expensive to fly all the way from one Coast to the other on the shows dime. Just a thought. 🙂

Andrea, you know I really have no idea how they choose but I don’t think it has to do with location since you still have to pay a fee to go and pay for your own transportation to get there. And Hey, we need to figure out what’s up with the Ellen show! Poor East Coasters!

I went for the first time last year – I have never been to Disney World and I was trying not to get my hopes up, but they were WAY up….. then invites went out and I did pretty much all of these things too. We came around to acceptance and then *poof* – I got an invite that evening! I hope you got a late invite too!

Awww, Kate, sorry you had to go through that let down but I bet it made the surprise that much better!! Congratulations!! You are going to LOVE Disney World!! I can’t wait to go back, but now I’ve got it in my head that I want to visit Disneyland and do a Disney Cruise first. haha. Thanks for wishing me luck Kate, I’ll be looking for your updates on Twitter and living vicariously through you!!

No Pixie Dust in my inbox either. I’m holding out for one next year though. We did have a blast throwing a Disney Side party and are currently planning our trip to Disney World (with the help of your blog posts) and a Disney Cruise!

I was guessing you didn’t cry. But did you ever find out exactly how to get invited?

Thanks so much Linda! 🙂