Prepare to behold one of the cutest things you’ve ever seen.

Big T ha always loved to move to music. It’s one reason I decided to let him join his sister and I at Family Zumba, despite his young age. That’s where he first danced to Lil Jon’s ‘Turn Down for What’. Well, in the beginning he didn’t really dance, he stood there and looked at all of us like we were crazy. After a few more weeks of joining in with mommy, and practicing the moves at home with his sister, he stated to look forward to that song.

My husband works out in the garage with the kids and he’ll play songs over our bluetooth speaker while having what they call “dance parties.” Usually the tunes consist of Disney on Pandora, but he also takes request. This song and Shakira’s “La la la” song are always topping their charts. 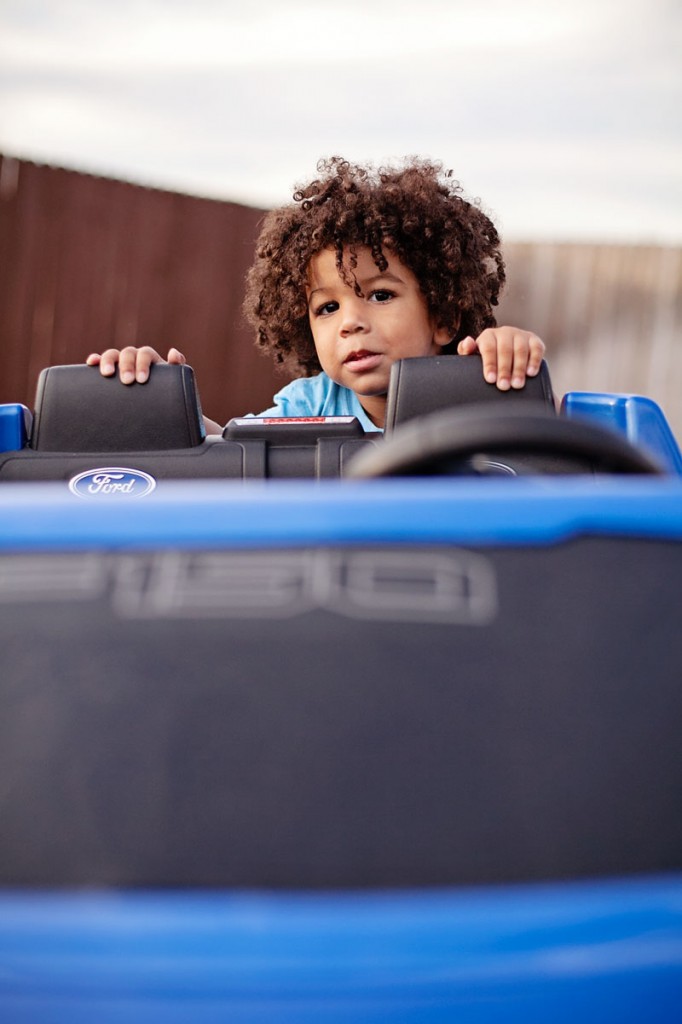 (Do you see how much swag he has in this photo?)

As I watched him dancing a couple weeks ago I noticed he will run in place real fast when the music speeds up, and then sort of “super shake” when the music hits a point right before stopping.

He always holds up his hands and shakes his head and hands really fast. So fast you almost can’t tell he’s moving. In fact, I had recorded him dancing to the song on New Years and I couldn’t tell that’s what he was doing, but my husband knew exactly what he was up to.

I HAD to get it on camera. I was so worried he’d stop doing his signature move before I was able to record it.

Last night we were all in the kitchen and having a little dance party before bed. Big T was getting tired and just wanted me to hold him, but when this part of his song came on he was ready to get down.

I grabbed my phone as fast as I could and recorded this:

It was the first time I’d heard him say “for what!” with the song, which makes it that much better. You can barely see it in the video (I tried to get as close as I could without distracting him) but we can tell he’s doing his super shake (as well as some dope facial expressions to go with). You seriously can’t teach that.

Such a simple memory but I know this will be one of his epic moments that we will be playing at his wedding (maybe he’ll do it again for all of us then). All I needed was my phone handy to catch and preserve it. Maybe one of these days I’ll get creative and make a music video for him, but really, this is all we need.

Do you have any epic moments you’ve caught on camera?

I actually know Lil’ Jon and have an old email address for him. I’m gonna forward this to him.

Too cute! Thank you for sharing this! Just what i needed for a smile this morning! <3

Hahaha!! YES! This makes my day. Haha. I need to know this back story.